NASA’s Curiosity rover has sparked an unexpected argument over methane on Mars, as operators attempt to figure out whether the gas is local or imported. The existence of methane on the red planet could be a strong indicator either of biological life or even just lingering geological activity, hence scientists’ collective interest in whether it’s present or not. However, while Curiosity seems to have spotted the gas, there are some who think it itself is responsible for it.

Initial measurements led the Curiosity team at the JPL center at NASA to conclude that no, methane was not to be found on Mars. The rover used its tunable laser spectrometer to analyze six samples of Martian atmosphere taken over the course of nine months.

However, the disappointment only had a year to sink in before NASA’s researchers were threatening to contradict themselves. In findings released in December 2014, the Curiosity crew announced that four subsequent measurements – taken over the course of two months – did, in fact, include methane. 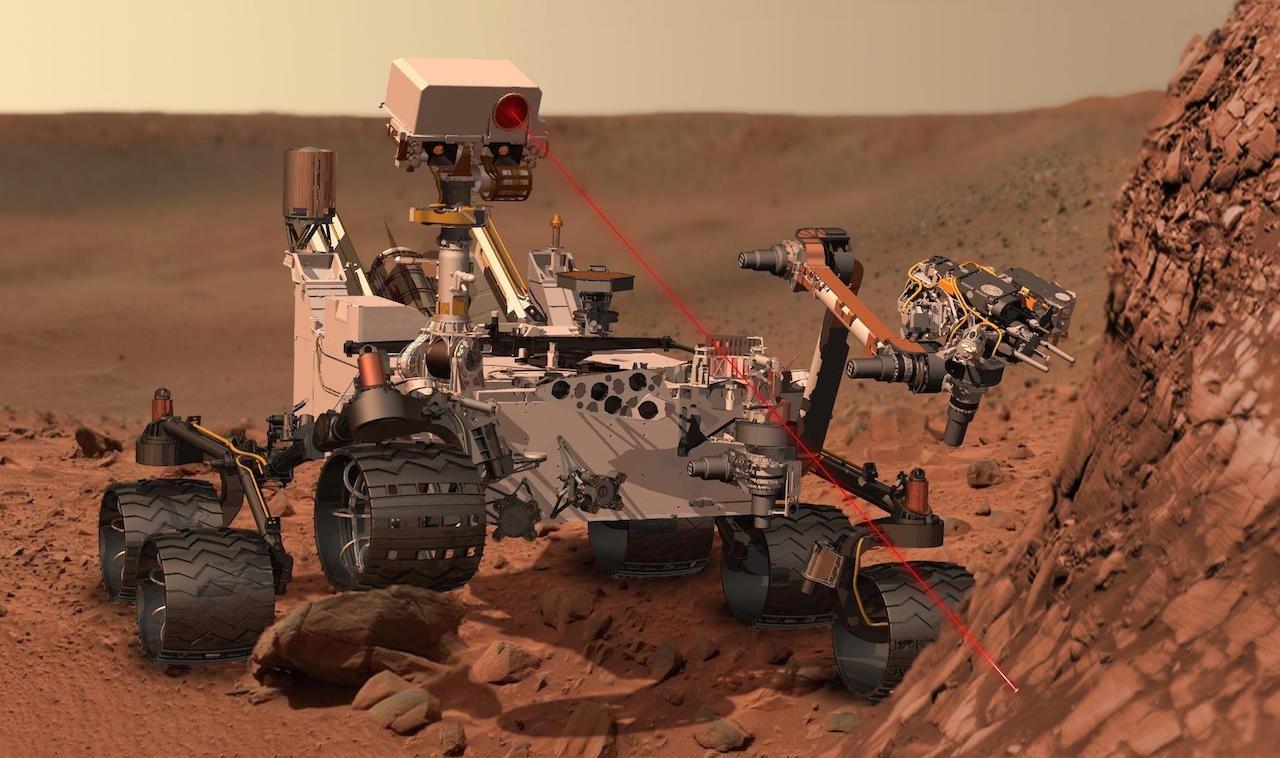 The contrary findings have provoked internal debate among NASA scientists about the origins of the gas. On the one hand, it could be the long-awaited evidence of activity – biological or geological – on Mars; however, Kevin Zahnle of NASA’s Ames Researcher Center argues, it’s more likely to be a lingering pocket of Earth’s own methane that Curiosity inadvertently transported.

While he doesn’t doubt the readings, Zahnle does question what’s being read. It wouldn’t be the first time, either: initial tests when Curiosity first landed on Mars were confounded by Earth air that had seeped into the rover before it launched.

Nonetheless Curiosity’s operators insist that they’re not being misled in the same way again. The vast majority of the stowaway gases were pumped out, JPL scientists and paper lead author Chris Webster told Discovery, retaining only a little methane for calibration purposes of which “there hasn’t been evidence of any leakage during the entire mission.”

Even if that’s the case, it’s possible Curiosity could have a second pocket of foreign air that is only now being released, Zahnle points out.

Curiosity’s handlers say they’ve done their best to rule that out, along with checking for other potential confusing factors like methane being brought in as part of a nearby meteorite strike. Meanwhile they’re ramping up to a new round of measurements later in the year, that they hope will settle the controversy once and for all.