Dice rolled in space: a collection of space photography

Dice — or perhaps just a singular die — was rolled in wide-open space for what may be the first time by American astronaut Reid Wiseman, who snapped a picture of the little red cube as it floated above the Earth. Despite how it might appear, the die is entirely real, and is accompanied by some other nifty images.

Wiseman shared the image on his Twitter account yesterday, saying, “A simple toy from my childhood makes for a cool picture in space.” That isn’t the only picture he shared, however. 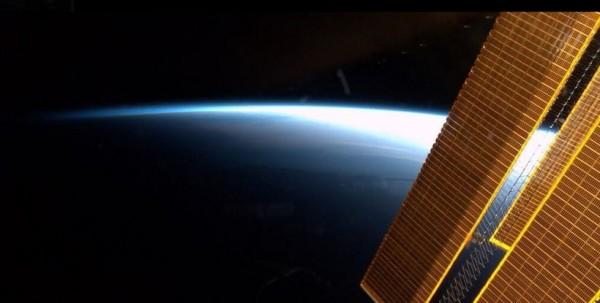 Wiseman’s Twitter account is filled with a variety of images from space, including one particularly stunning image of the sun’s first band of light hitting the dark side of our planet. According to the astronaut, his “parents were waving in Maryland at sunrise, so I took a picture of them.” 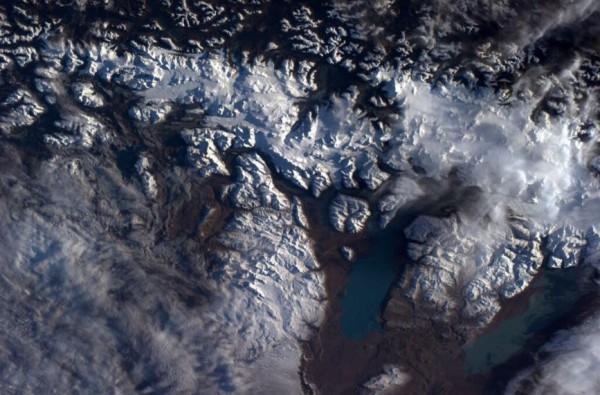 Glacial flows near the Straits of Magellan (featured above) were also snapped, as well as a shot of the Earth from within the ISS, clouds over the Pacific ocean, some exercises inside the space station, a section of South America, and more.