With CES 2020 on the horizon, it seems that Dell has decided to get out ahead of the pack with some of its announcements. Today the company announced a new XPS 13 model that seems to target aesthetics and screen size more than anything else. Going hand-in-hand with the new XPS 13 is a Linux-based developer edition of the machine that may be a little more flexible for those looking to create software.

Right off the bat, Dell has been touting the XPS 13’s design as the laptop’s major selling point. The company says that it has managed to squeeze a 13.4-inch display into an 11-inch footprint by trimming back the bezels on all four sides. The XPS InfinityEdge display – as it’s officially called – will be available in FHD+ (1920 x 1200) and 4K (3840 x 2400) panels equipped with Dolby Vision and boasting a 178-degree wide viewing angle. 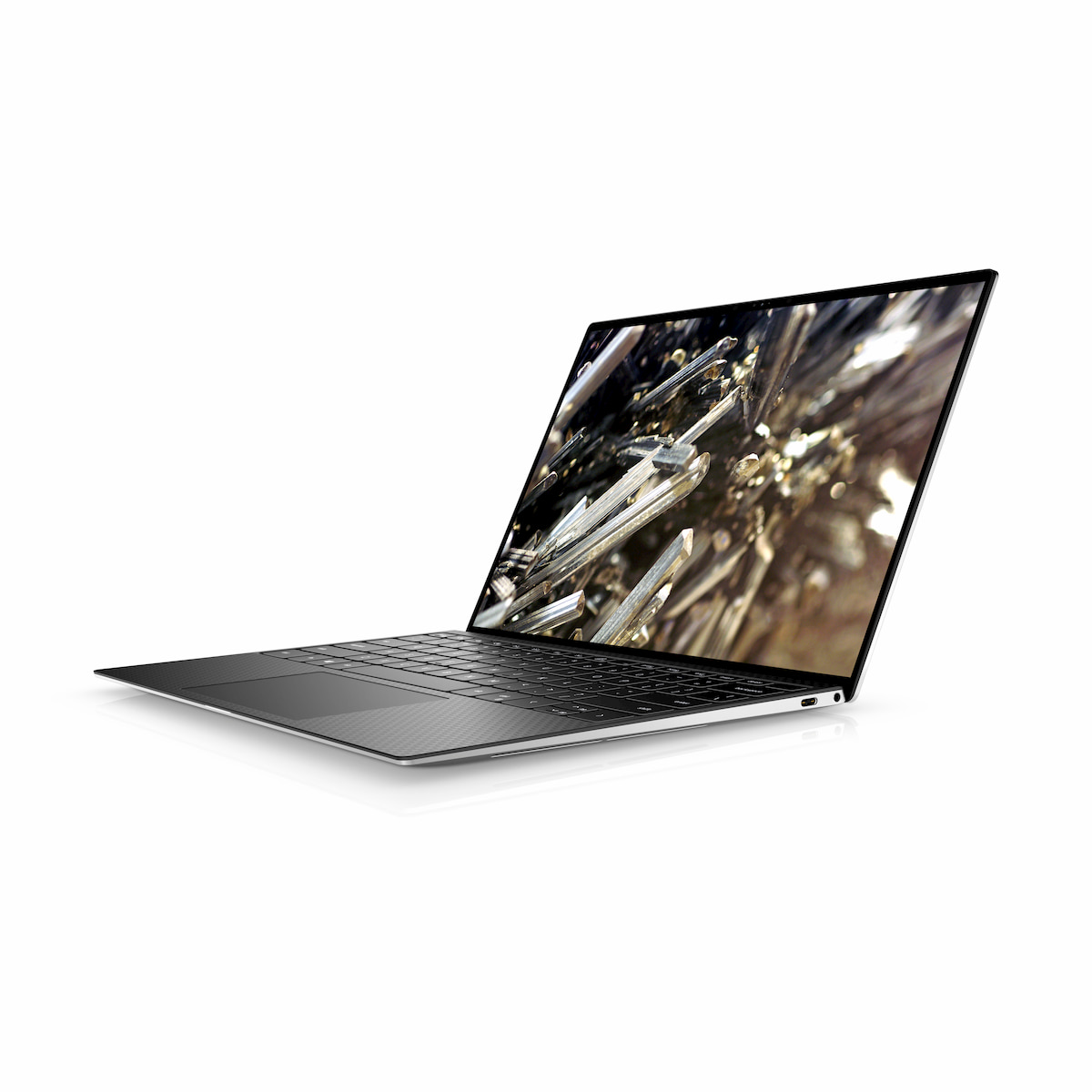 Dell also says that it has constructed the XPS 13 using “machined aluminum, carbon fiber, woven glass fiber and hardened Corning Gorilla Glass,” and the resulting laptop is one that’s admittedly easy on the eyes.

What of hardware, though? After all, a laptop can look sleek and have a big display, but if it doesn’t have solid hardware, none of that really matters. Like many Dell PCs, the XPS 13 can be customized. There are six different base configurations listed on Dell’s website today, with CPU options that range from the 10th gen Core i3-1005G1 up to the Core i7-1065G7. RAM options, meanwhile, range from 4GB LPDDR4 to 32GB LPDDR4x, so there’s definitely a wide variety of configuration options. 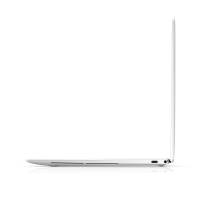 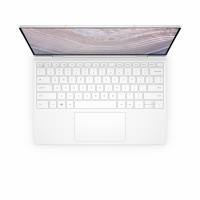 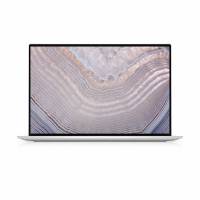 Ports include two Thunderbolt 3, 1 microSD card reader, and a 3.5mm headphone/microphone jack, so you don’t have the wide array of ports we see on some laptops. The XPS 13 does, however, ship with a Type-C to USB-A 3.0 adapter, which is a nice touch. Finally, the computer has been outfitted with a 52Wh battery, which Dell says should last as long as 19 hours on FHD+ models. 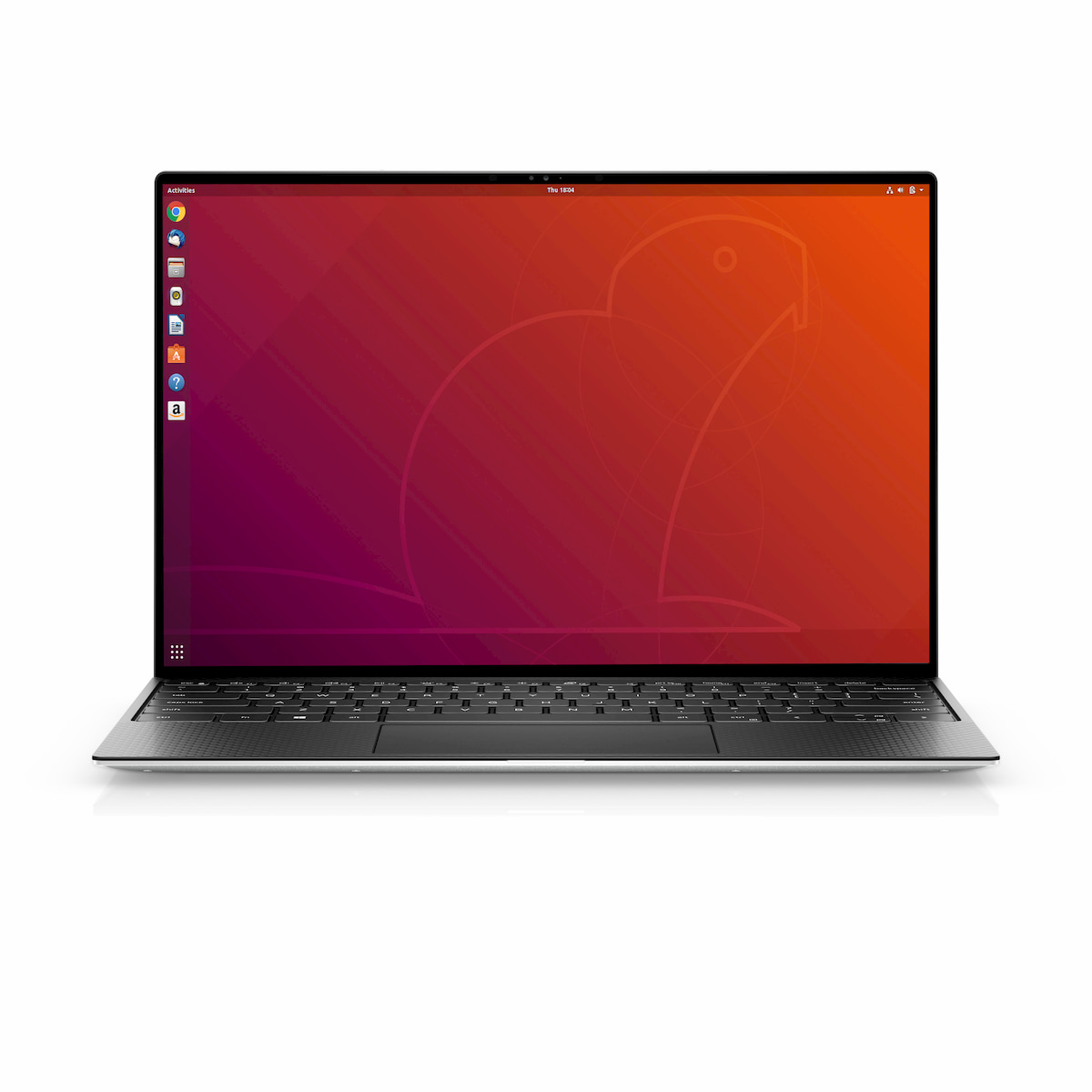 The final addition in the Developer Edition is fingerprint reader support, but that won’t be present at launch. Instead, George says that we’ll see it added as an OTA update for early adopters before being built into the preloaded image. Aside from those additions, it seems that the Developer Edition will be mostly the same as the Windows XPS 13 models. As previously stated, many XPS 13 configurations will be available beginning on January 7th with pricing starting at $999.99. Pricing for the Developer Edition will start at $1,199.99.