Dell has introduced quite a few products this week, not the least of which is a slew of new Latitude business laptops, with several models being set to arrive spanning a roster of different features and specs. Included among them is the new Latitude 14 Rugged, a durable laptop expanding the company’s rugged portfolio.

The new Latitudes in the 3000/5000/7000 product lines all offer Windows and various hardware specs, with the Latitude 13 7000 in particular also being hailed as a 2-in-1 convertible ultrabook with a detachable tablet. Dell hasn’t detailed the hard specs for the laptops yet. 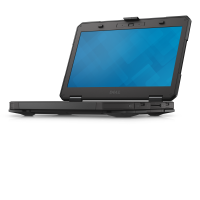 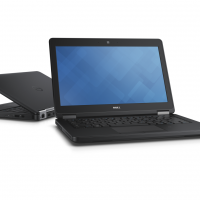 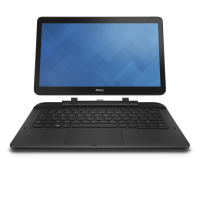 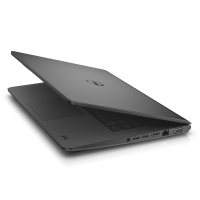 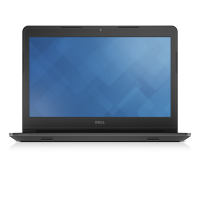 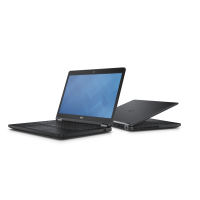 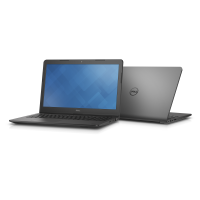 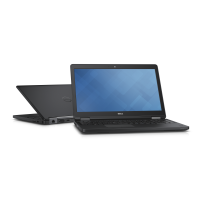