Dell has taken the wraps off a gigantic touchscreen display, the Dell Interactive Conference Room Monitor (C7017T). The display is a step up from interactive whiteboards, allowing users to draw with their finger or a stylus as well as watch presentations and do other things you’d otherwise need a projector for. The monitor isn’t being targeted at the average consumer, though, instead being intended for educational institutions and businesses in need of an Interactive Flatpanel Display.

Despite its huge size, the monitor won’t be challenging many other large monitors, as it only has a 1080p resolution — perfectly suitable for classroom and boardroom use, but not something to pit against your 4K television. The C7017T sports 10-point hand touch, and it comes with two styluses for writing and drawing without getting your fingerprints all over the glass. 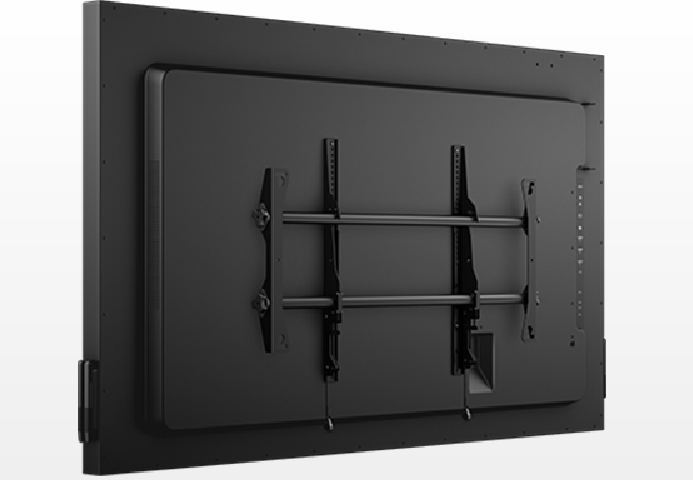 If you do touch it, though, you shouldn’t have too much trouble with fingerprints, as Dell says the monitor includes an anti-smudge coating as well as an anti-glare coating. There are “multiple ports,” as well, which the company says makes the monitor suitable for teachers who need to plug in devices and have them work straight away. There’s RS232 and Rj45, and buyers can optionally get wireless connectivity.

Dell says the monitor comes with a three-year Advanced Exchange Service and Limited Hardware Warranty. According to the display’s product page, Dell wants $4,999.99 USD for the model, which isn’t bad at all considering it is 70-inches in size.