Dell has surprised here at IDF 2010 by previewing their upcoming Inspiron DUO tablet/netbook hybrid device, with a rotating touchscreen display.  Details on the tablet are in short supply, but Dell did reveal that it runs Windows 7 Premium.  Normally the display is on the outside of the netbook lid, allowing it to be used as a slate, but when the lid is opened the screen rotates inward so as to be visible as a regular notebook.

As for the Intel hardware running the show, it’s a dual-core Atom processor.  In fact, Intel claim the DUO is the most powerful 10-inch tablet around, which is certainly an ambitious claim considering all we’re seeing from ARM chipsets.

Dell also showed a docking station which could be used to add amplified speakers to the DUO when in slate orientation.  According to Dell, the Inspiron tablet will be available later on in 2010. 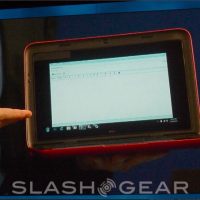 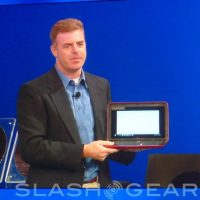 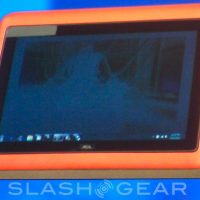 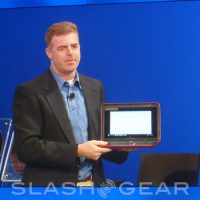 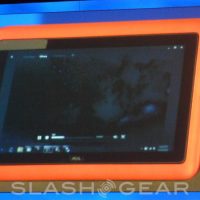 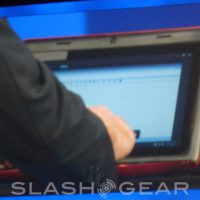