Nintendo should take Pokemon GO away from Niantic

Nintendo’s released Super Mario Run for mobile devices and Fire Emblem Heroes soon approaches, but today we’re talking about what could be. Today we’re going to create the ideal game from scratch, without direct regard for how it’d get done. Today we’re going to imagine what Nintendo could do to make the perfect game for mobile devices – one that’d capture the imagination and the coin from gamers and non-gamers alike, all around the world.

Given my deep research and involvement in the Pokemon GO universe over the past year, I can’t help but think that’s a good place to start. Nintendo’s done immensely well whenever they’ve turned their back catalogue of iconic characters into consumables. Why not make a game for mobile devices that incorporates the whole Nintendo licensed universe at once? 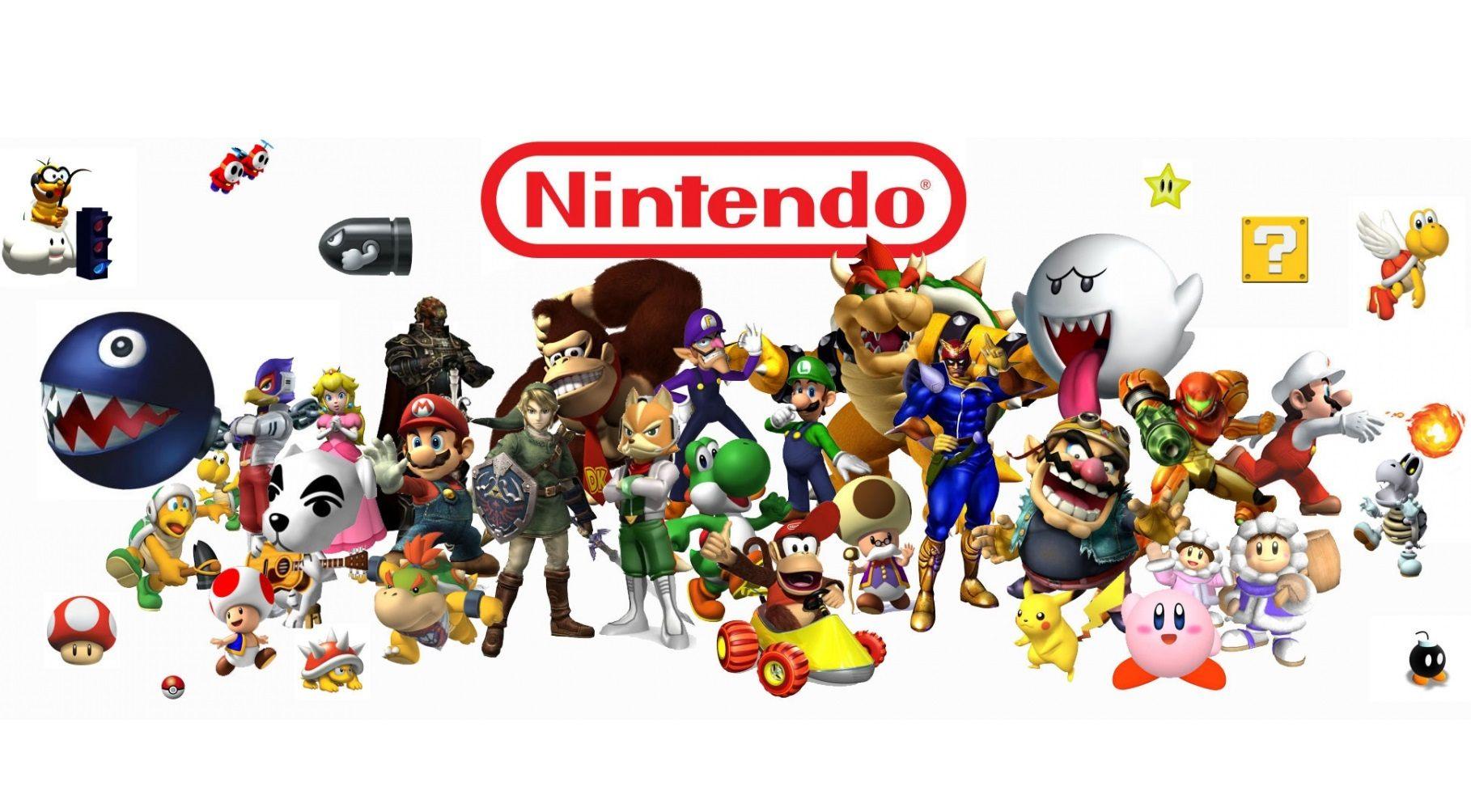 Consider a game where each user gets the opportunity to collect and power up Nintendo characters. They’d find these characters out in the wild – with GPS tracking them walking around the world, like Pokemon GO. Users would battle each character, like they would in a standard Pokemon game, and if they win, they have the chance to add that character to their collection.

Except instead of “capturing” them like Pokemon, they’d be added to the user’s “team” of heroes. Each hero could be used to battle new characters found in the wild, or they could be deployed as walking buddies, like Buddy Pokemon are in Pokemon GO. Leveling up would allow the characters to learn new special moves. 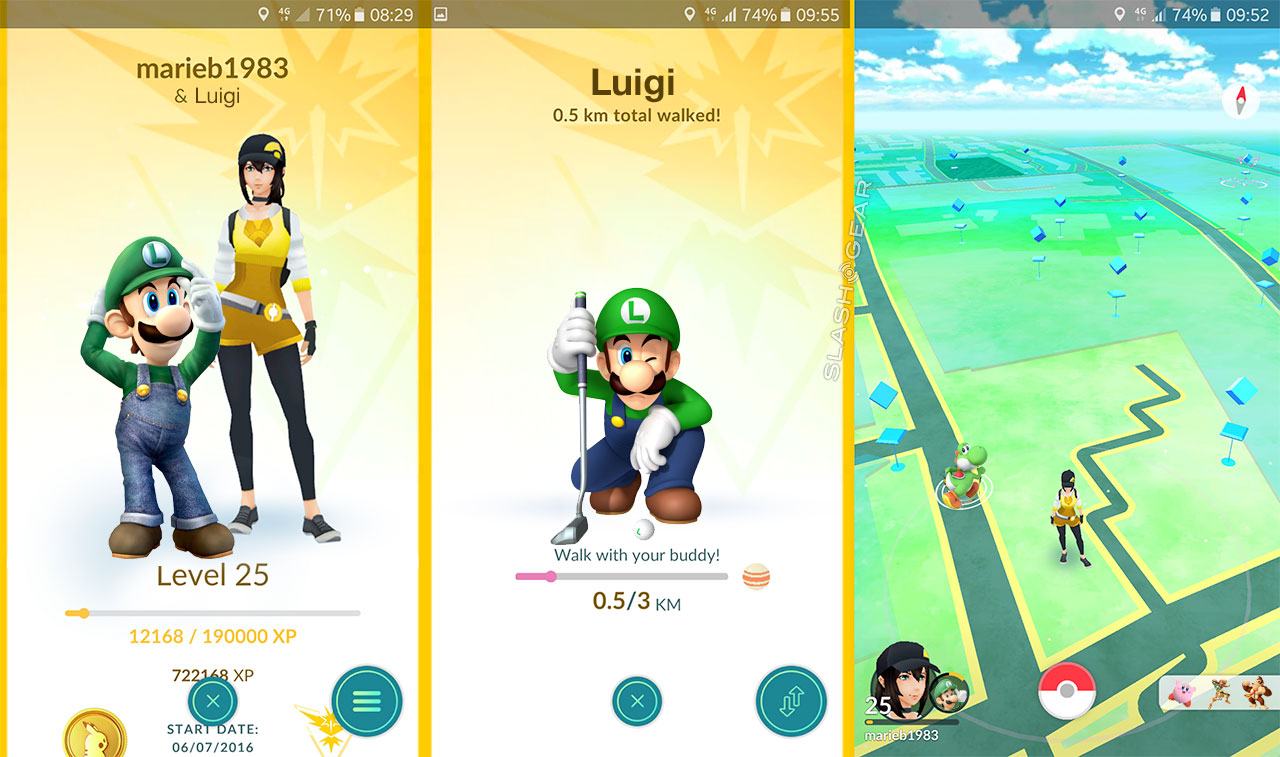 Above: How Buddy Heroes (like Buddy Pokemon) could be implemented. Characters could be battled in the wild and added to the user’s team upon winning. Below: Accessories for the heroes and accessories for the user could be cashed in on in a big way. 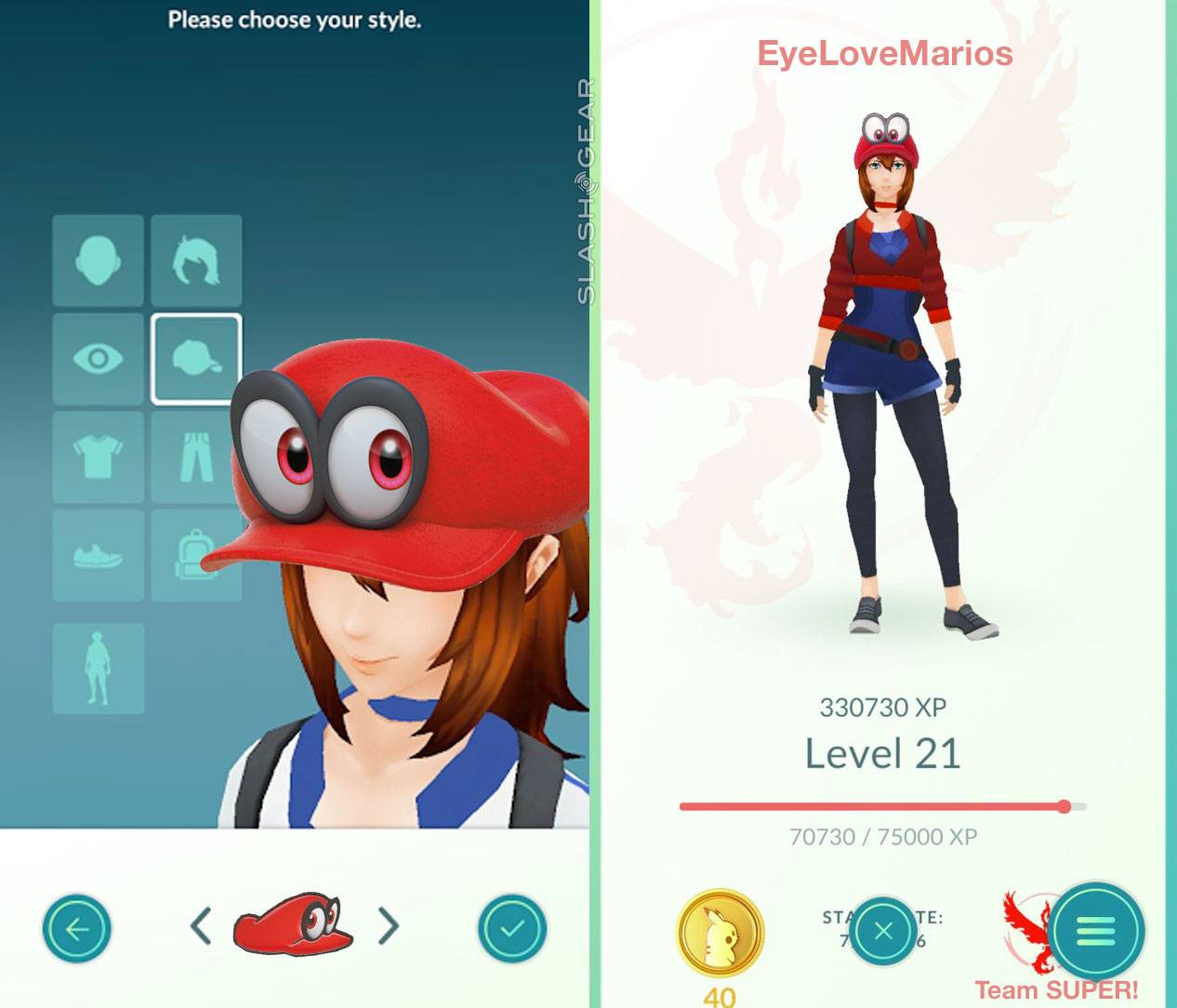 Money could be made by Nintendo by releasing special accessories for the player or the hero characters they collect. Each player would be represented in the game as a character similar to Pokemon GO.

Basically what I’m saying here is that Niantic already made the perfect platform for Nintendo to work with. Nintendo would just have to invest a few hundred more developers to make updates to the game come far faster than they do in Pokemon GO. The basics are there, Nintendo would need only to make a few moves to perfect the model for their own global game.

So let’s to it, Nintendo! It’s time to monetize! Also I’m bored with Pokemon GO so please, for the love of jeepers, put out a game that’s up to the task.