The official OxygenOS for OnePlus “won’t be a community build, it will be a real OS.” So says OnePlus ROM team member Helen, an official member of said team. In return, the Android community has been none too kind to the creators of said operating system and said hardware. Cyanogenmod’s own Steve Kondik suggested the following: “you can love CM or you can hate us, but we have no plans of taking our toys and going home.” This is OnePlus after Cyanogenmod – and it’s none too pretty.

That letter “O” stands for OxygenOS, not for “open.” “The vibrant, active developer community around CM, it’s forks, and even the “anti-CM” ROMs is where the action is,” suggested Kondik this week. 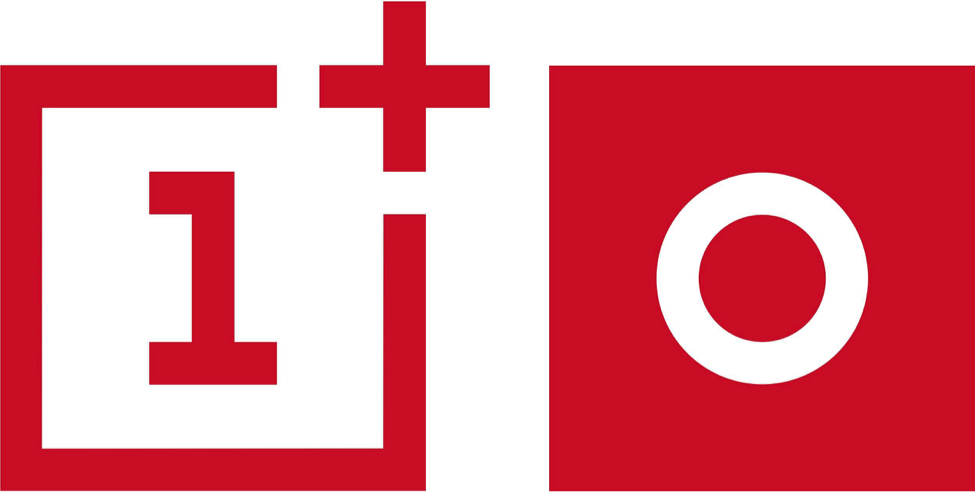 This was shortly after the new CyanogenMod CM11S update for the first OnePlus phone was shipping with a note from Kondik about bass sound and awesome new features. The end of his most recent update there also asked the very community-friendly question, “What would you like to see in the next version?”

Open-source operating system or not, the OnePlus team seems to be especially skillful at shooting themselves in the foot with public relations. Have a peek below at additional bits and pieces from the recent past with and without CyanogenMod attached.