When we say the word Bronco, most people naturally think about the iconic Ford SUV that’s been around for decades. Bronco is the all-new outdoor brand for all Ford 4×4 Built Wild vehicles. Bronco is teaming up with some of the leading off-road aftermarket companies on the market to expand the availability of parts and accessories for the Bronco and Bronco Sport SUVs.

Bronco is teaming with RTR Vehicles, a custom Ford vehicle collaborator founded by racer Vaughn Gittin Jr., ARB 4×4 Accessories, and 4 Wheel Parts. The companies are developing parts for the summer launch of the Bronco two-door and four-door SUVs. Ford has announced that it and the trio of aftermarket companies are collaborating on a range of performance parts that expand beyond the current catalog of Ford-approved accessories for the new Bronco models.

For those unfamiliar with some of the companies, RTR Vehicles is most known for creating some beautiful and high-performance Ford Mustang sports cars. ARB 4×4 Accessories is the largest manufacturer and distributor of 4×4 parts in Australia and has been in operation since 1975. ARB sells some of the most sought-after off-road components for Jeep and other vehicles in the US. 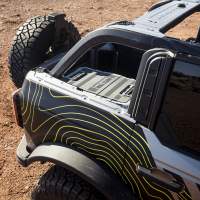 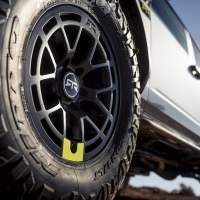 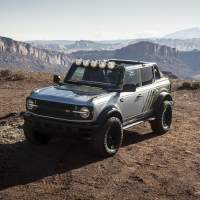 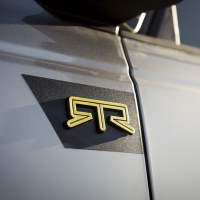 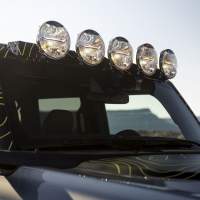 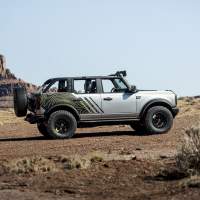 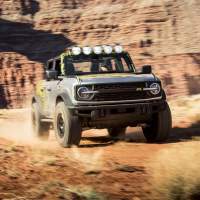 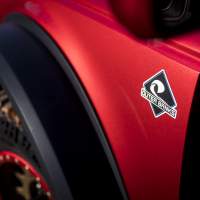 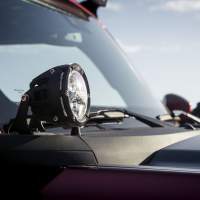 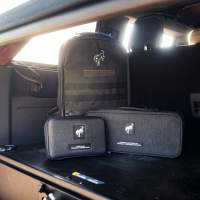 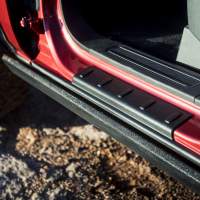 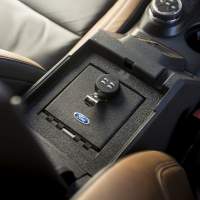 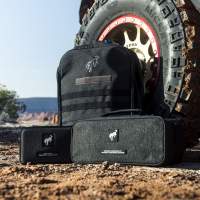 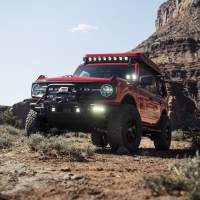 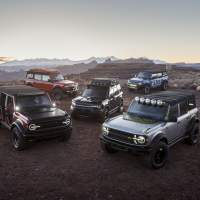 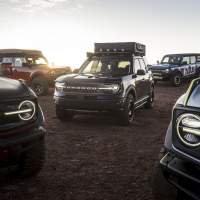 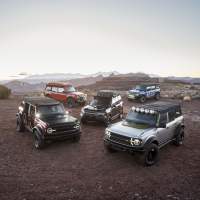 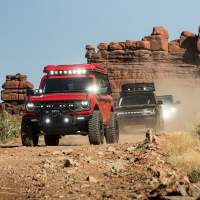 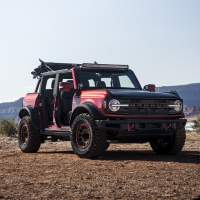 4 Wheel Parts is an off-road parts retailer with 95 locations across the US and a popular website selling accessories and parts for all manner of off-road vehicles. Ford will also be participating in the Easter Safari event in Moab, Utah. At the event, Bronco fans will see all-new 2021 Bronco and Bronco Sport SUVs in person, with several custom builds being unveiled by Ford and aftermarket suppliers. All three of the previously mentioned companies will be showing off customized Bronco SUVs.