Many people around the world take clean and abundant drinking water for granted. We turn on a faucet and all the water we want is there. In some parts of the world access to drinkable water is very difficult and scientists have been working on ways to make clean drinking water for these environments. CSIRO scientists have created a new filter membrane using a form of graphene called Graphair.

The team says that the new filter technique is so effective that water samples taken from Sydney Harbor were safe to drink after passing through the filter. The team hopes that the new Graphair filter will help prevent the millions of deaths around the globe each year related to drinking unsafe water.

The Graphair filter can replace a much more complex and multistep water filtration process with a single step. The scientists created the Graphair process using a film that has microscopic nano-channels allowing water to pass through but stops any pollutants in the water. The team says that the Graphair filter is also simpler, cheaper, and easier to make than graphene.

The filter is made using renewable soybean oil that is commonly found in vegetable oil. To test the Graphair filter, the scientist coated a commercially available water filter with Graphair and analyzed the water filtered with it. The membrane filtered more than 99% of contaminants.

One key feature of the Graphair filter is that it is more resistant to fouling than other filters. Pollutants coat normal filters reducing its efficiency over time. The tests showed that Graphair continued to work even when coated with pollutants where without the Graphair coating the filter lost half its filtration rate in 72 hours. The team hopes to start field trials in the next year and are seeking commercial partners. 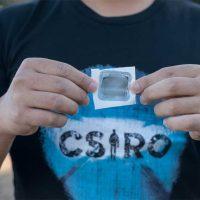 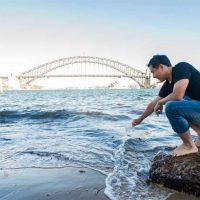 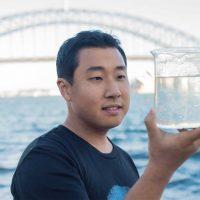 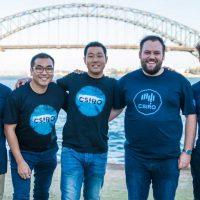