COVID-19 claimed another event this afternoon. Music-centric event SXSW (South by Southwest) was cancelled as Austin, Texas declared a state of emergency. “We are devastated to share this news with you,” said a SXSW representative in a statement this afternoon. “‘The show must go on’ is in our DNA, and this is the first time in 34 years that the March event will not take place.”

Statement on Austin and SXSW

“As recently as Wednesday*,” said the statement, “Austin Public Health stated that ‘there’s no evidence that closing SXSW or any other gatherings will make the community safer.’ However, this situation evolved rapidly, and we honor and respect the City of Austin’s decision.”

Clearly SXSW officials want to do their part to “help protect our staff, attendees, and fellow Austinites,” but they’re clearly dismayed. For many people in the area (and many who travel to the area for this event every single year), this closing is truly life-altering. The amount of business this event series generates during the 9 (or so) days it’s up and running constitute some businesses bulk-of-income for the year.

This is a serious situation – THAT serious. Serious enough to stop the biggest event in Austin Texas for the first time in 34 years.

“Based on the recommendation of our public health officer and director of public health, and after consultation with the city manager, I’ve gone ahead and declared a local disaster in the city and associated with that, I’ve issued an order that effectively cancels SXSW for this year,” said Austin Mayor Steve Adler. 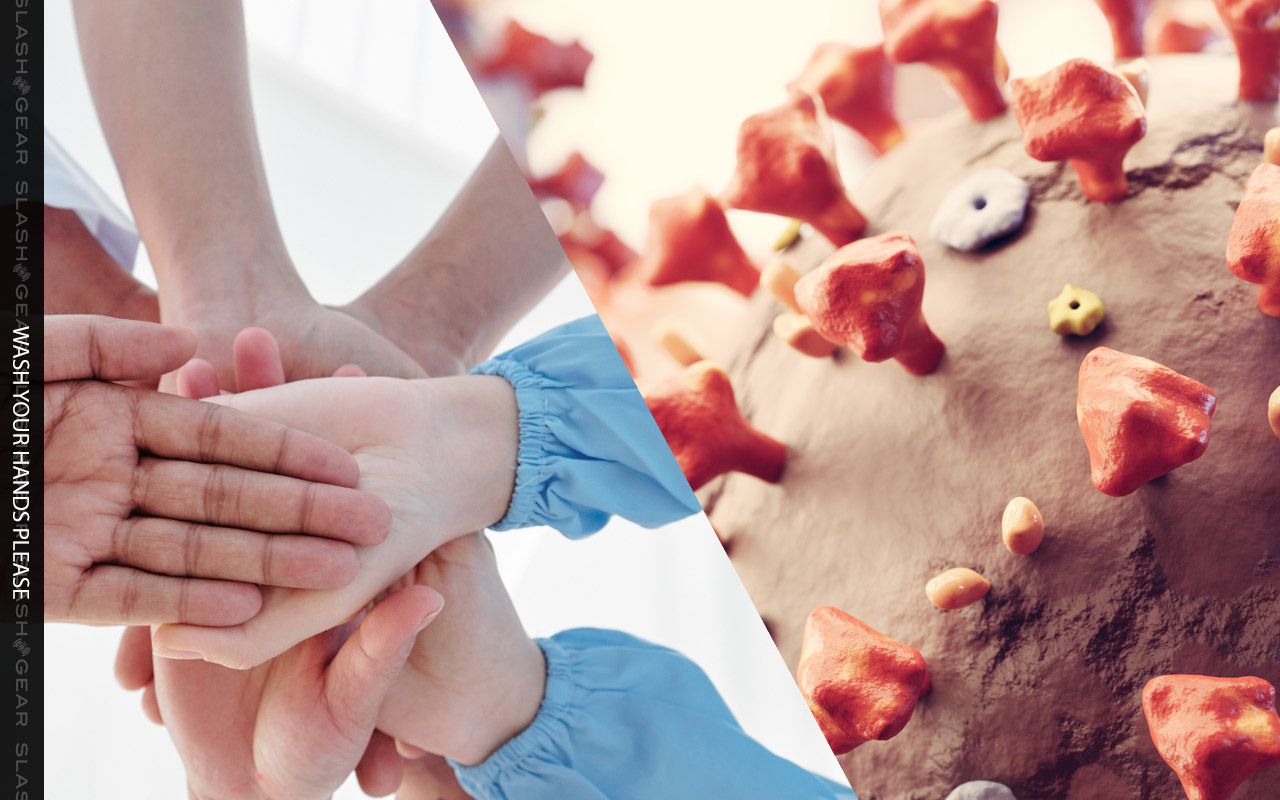 *But wait, didn’t they just say…

This cancellation comes just a few days after a City of Austin press conference on COVID-19. On March 4, 10:40 AM Mountain Time, The City of Austin was represented during the press call by Austin Mayor Steve Adler, Travis County Judge Sarah Eckhardt, and Dr. Mark Escott of the Austin Public Health Interim Health Authority.

During that release on COVID-19, the City of Austin suggested that “there are currently no confirmed cases in the Austin/Travis County area at this time.” They went on to note that the situation was “constantly monitored” and re-evaluated daily.”

This is not the first event to have been cancelled due to the ever-changing state of affairs surrounding COVID-19, aka novel coronavirus. It is also not likely the last. We’ve also seen cancellations of Mobile World Congress 2020 in Barcelona, Spain – otherwise the world’s largest gadget and mobile device conference of the year. Google’s biggest event of the year, Google I/O 2020, was also cancelled.

Above is a video created on behalf of the World Health Organization. This video makes understanding COVID-19 relatively simple and straightforward. Take a peek at the timeline below for more information on COVID-19 and stay tuned as we continue to report on developments.