COVID-19 cases continue to rise in many countries suggesting clearly that the pandemic is showing no signs of slowing down. The virus remains the number one human enemy with the sole intention of finding people to infect. The only way to remain safe from the virus is to break chains of transmission by following public health principles of social distancing, washing hands frequently, wearing masks in public, and staying home when sick.

If the basics aren’t followed, there is only one way the pandemic is going to go, the World Health Organization Director-General says: it’s going to continue to get worse. The US set a new coronavirus record on Thursday, July 16, reporting over 77,000 new cases on a single day, while the number of deaths was the highest since June 10 at 969. As coronavirus cases continue to spike in many nations, it is important to reach a suitable solution where the contagious virus can be controlled without shutting down lives through lockdowns, which has detrimental impact on the economy and poses social and cultural challenges.

This is why many of us have our hopes pinned on an effective vaccine, while still following protocols to deescalate the transmission and save lives. Many governments and regulatory bodies are hopeful that because of the fast-tracked vaccine development process (made possible by unprecedented public-private partnerships), by the end of this year or the beginning of 2021, we could have one or even more vaccines in the market.

Reportedly, thousands of researchers worldwide are working on over 150 vaccines – none of these approved for human use – but the research is advancing rapidly. Around 23 vaccine candidates are already being tested on humans in projects around the world. That said, where exactly are we with an effective vaccine against SARS-CoV-2 – the virus causing the coronavirus pandemic – and, which ones are front-runners in the supposed race to save humanity? 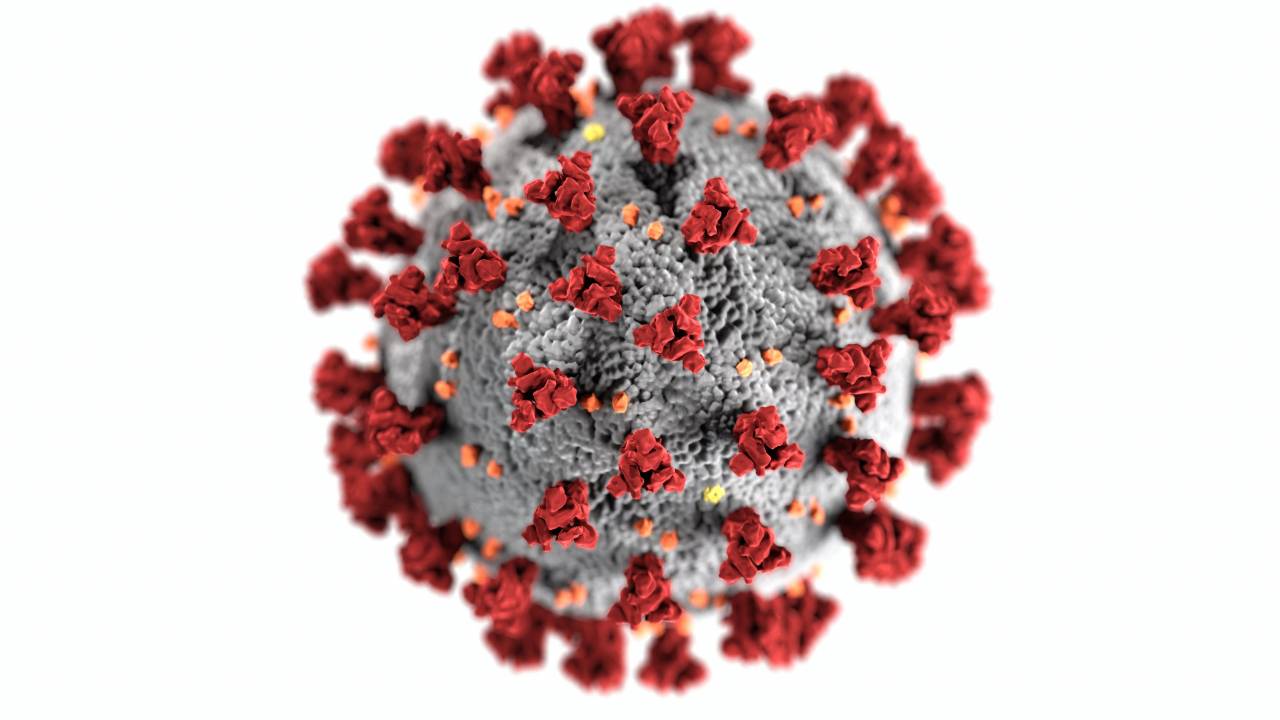 Researchers worldwide are working around the clock to find a vaccine – to protect people before they’re exposed to SARS-CoV-2. When available, such a vaccine would protect both the healthy vaccinated person and people around them, as the virus will not be passed on in the community.

In a normal scenario, vaccines have to undergo years of testing and clinical trials before being made available in the market. With the gravity of coronavirus, the case is different. Scientists are optimistic that they will develop a vaccine by the end of the year – for this, they believe a “human challenge trial” is the best way forward. It could fast-track the vaccine clinical trials and potentially save a lot of valuable time.

Human challenge trials require healthy volunteers who are given the potential vaccine. They are then either infected with the virus intentionally, or are left to acquire the virus naturally. Researchers track how the person is responding and how well the vaccine has been able to protect them. While there is no provision for such trial in many countries, including the US, allegedly around 30,000 volunteers in over 140 countries have signed up to be part of such a study.

Since we still know very little about coronavirus and who can be infected by it, challenge trials hang in the balance. Given the scope of the pandemic, such trials may eventually happen. The WHO, with its ethical acceptability of COVID-19 human challenge studies, is already prepared for such unfolding of events.

The possibility of such studies to accelerate research is garnering support from Nobel Laureates as well. Some of them believe healthy individuals should be involved in the trials, and data from around the world suggests that mortality in COVID-19 is mainly seen in elderly people and those with underlying medical conditions. Prominent names argue that the risk in healthy individuals is low, and the benefits will be in the interest of society at large.

Vaccines in trials and worth following 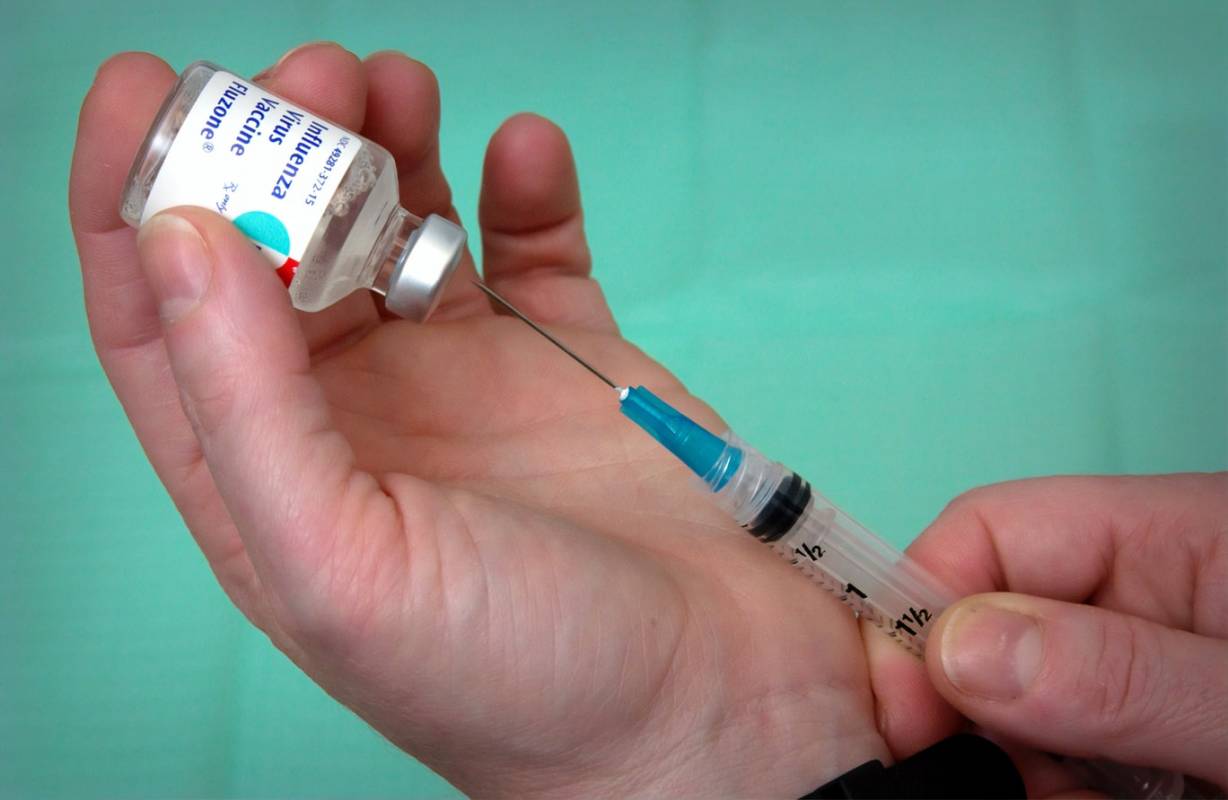 Amid the long list of vaccines in clinical trials, three candidates are ahead of the others to try and stop the COVID-19 pandemic. These candidates – AZD1222 by AstraZeneca and The University of Oxford; mRNA-1273 by Moderna; and Pfizer and BioNTech’s BNT162 – have also been selected by the US government for funding for Phase 3 trials under Operation Warp Speed, a government-initiated public-private partnership for accelerating development-distribution of COVID-19 vaccines.

The US government will fund Moderna’s mRNA-1273 this month. The University of Oxford and AstraZeneca’s AZD1222 and BNT162 by Pfizer and BioNTech will be funded under Operation Warp Speed in August and September respectively.

According to the Lancet Medical Journal, the data from early-stage human trials of AZD1222 is likely to be published on July 20. The Oxford and AstraZeneca vaccine candidate is already in Phase 3 clinical trials in Brazil; it has shown encouraging immune response in trials, which sets it on the way to be one of the most potent substances to protect against COVID-19.

Moderna was first to begin human trials of a vaccine against COVID-19 in March 2020. Almost four months since, the American biotech firm’s experimental vaccine has in early-stage testing showed “safe and provoked immune responses in all 45 healthy volunteers.” Reportedly, the mRNA vaccine is to begin a Phase 3 trial on July 27. Volunteers given two doses of the vaccine showed higher levels of antibodies for the virus than average levels in patients recovered after testing positive for COVID-19.

According to reports, China has given the go-ahead for early-stage human tests of BioNTech and Pfizer’s BNT162, the coronavirus vaccine candidate which is likely to seek regulatory approval by the end of this year. BNT162 has shown promising results against COVID-19 in early human trials.

In another development this week, Russian trials of a different coronavirus vaccine – developed by the Gamalei Institute of Epidemiology and Microbiology – on volunteers has shown initial success. After 28-days under observation, the first group of volunteers were discharged from a Russian military hospital on July 15, and the second group will be discharged on July 20. Volunteers will come back for further re-testing after 42 days from the point of their first vaccination.

In China, nationalized company CanSino Biologics in collaboration with the Beijing Institute of Biotechnology is reportedly working on a vaccine that showed promising initial results, though no documented evidence is available. It has, however, been approved for military use in the country, information on further distribution is scant though.

Governments, public officials, and the World Health Organization itself have repeatedly hinted that the pandemic is not likely to end – and life is not expected to return to normal – until there is an effective vaccine against COVID-19. However, even after a vaccine has been approved, many countries will confront the challenge of producing enough of it for their entire populations.