COVID-19 Delta variant in the US: Why experts are worried

Stalling vaccination efforts could lead to a spike in COVID-19 infections, hospitalizations, and deaths, experts warn, with the latest Delta coronavirus variant proving to be significantly more dangerous than prior strains. COVID-19 Delta has rapidly spread in the US, an ominous sign given new research suggests there’s nearly double the risk of hospitalization for those who contract it.

Multiple variants, or strains, of coronavirus have been identified in the months since the original outbreak was first pinpointed. Each varies across a number of key criteria, including their propensity to spread infection among people, their level of risk of severe symptoms, and how resilient they are to the current COVID-19 vaccines being deployed around the world.

The Delta variant – the official reference for the B1.617.2 strain which was first detected in India – is responsible for considerably more cases where patients must be hospitalized, a new study published in The Lancet concluded. Looking at the Delta outbreak in Scotland, the rate was roughly double that of the earlier Alpha variant.

The good news is that being fully vaccinated seems to make a huge difference in vulnerability. In fact, that can reduce the risk of being hospitalized by 70-percent. Still, the research by the University of Strathclyde indicates the current vaccines aren’t quite as potent against the Delta variant as they have proved against others. 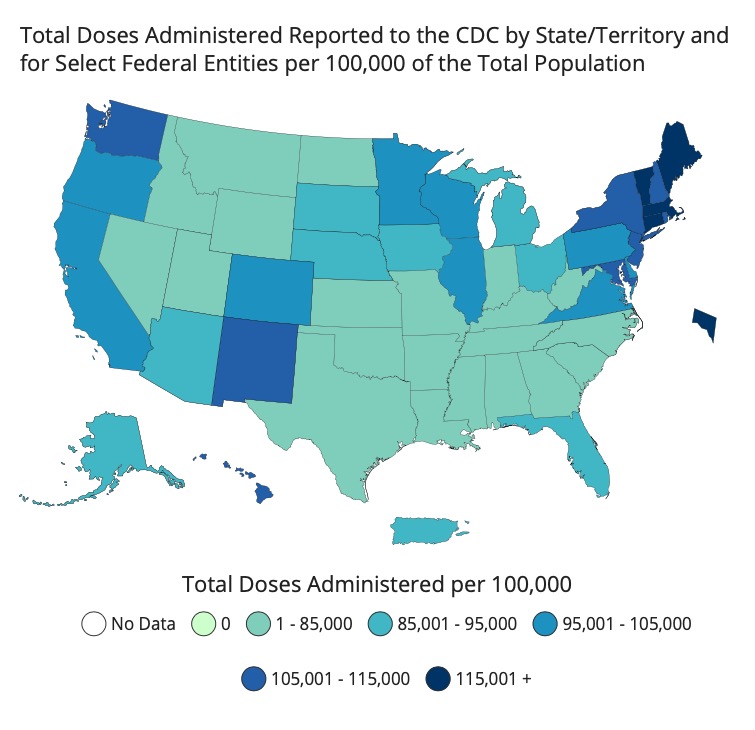 The Pfizer-BioNTech vaccine is the most effective, with a 79-percent protection against Delta infection assuming two full doses, and at least two weeks after the second dose. For the Alpha variant, that had been 92-percent effective. Oxford-AstraZeneca’s vaccine, however, proved 60-percent effective against Delta under the same conditions, versus 73-percent for Alpha. The Scottish study did not look at individuals vaccinated with Moderna’s drug.

Still, the researchers caution that it’s too soon to draw broad conclusions about individual vaccine efficacy. Similarly, the risk of being unvaccinated and coming into contact with the COVID-19 Delta variant is significant, and indeed the largest danger factor is simply not being vaccinated at all.

That’s prompted concern in the US, given vaccination rates have stalled in some states amid skepticism around both coronavirus and vaccines in general. According to the US CDC, approximately 52-percent of the total population in the US have had at least one dose of a vaccine; just over 43-percent of people are considered fully vaccinated. Some states are undoubtedly doing better at that process than others, leading to worries that when Delta spread does reach those areas it’ll have an outsized impact. 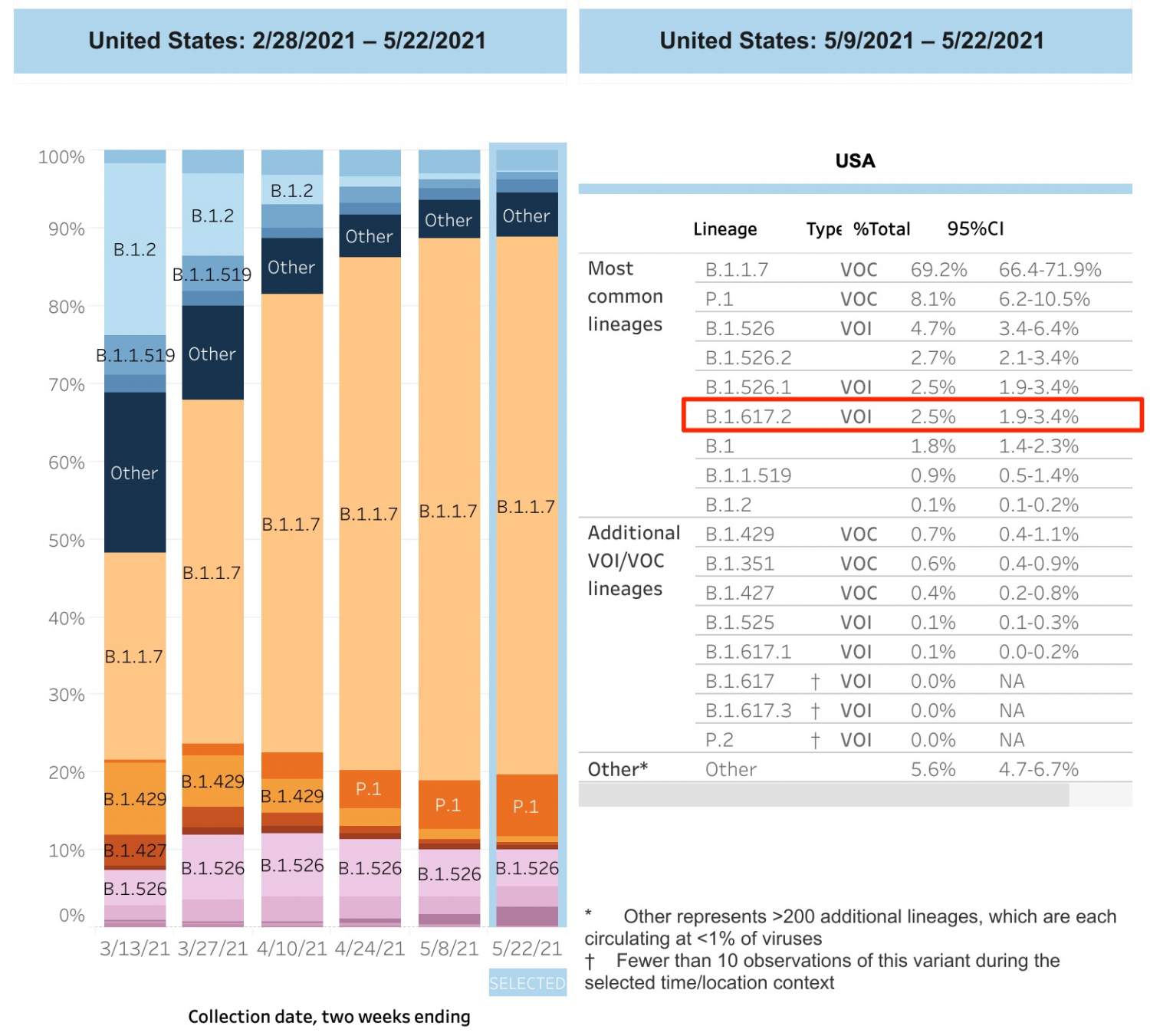 Currently, Delta amounts to only around 2.5-percent of cases in the US, according to the CDC figures from May. While that may be low, the strain is believed to be far more transmissible than Alpha: 30- to 100-percent more, in fact, according to Imperial College London. That could see it accelerate up the charts until – as in Scotland – it’s the most common strain.