At the dawn of pandemic here in the year 2020, Niantic enacted changes to their GPS-centric games, starting with Pokemon GO. COVID-19 quarantine could have ended the reign of the most popular location-based game in the world – but instead, Niantic turned a nightmare into an opportunity. They’re still working with augmented reality, and they still encourage you to get up and walk around – but they don’t require that you leave the safety of your own home. Several key changes to the Pokemon GO app allowed Niantic to have their most profitable week of the year 2020 thus far.

Niantic’s most profitable week of the year so far came in mid-March, 2020, after weeks of stagnation in in-app profit growth. Once it became clear that vast numbers of citizens of countries around the world would be relegated to their own homes, Niantic knew they needed to act, and act quick.

At the start of the year, week-by-week, spending by users in Pokemon GO grew at a considerable rate. Spending by players increased by $3 million from week one to week two, then by $1.7 million, by $400k the next week, and by $1.8 million from the week of January 27 to the week of February 3. Spending the week after that was less than it was the week before. The situation wasn’t bad, but it certainly didn’t look good. 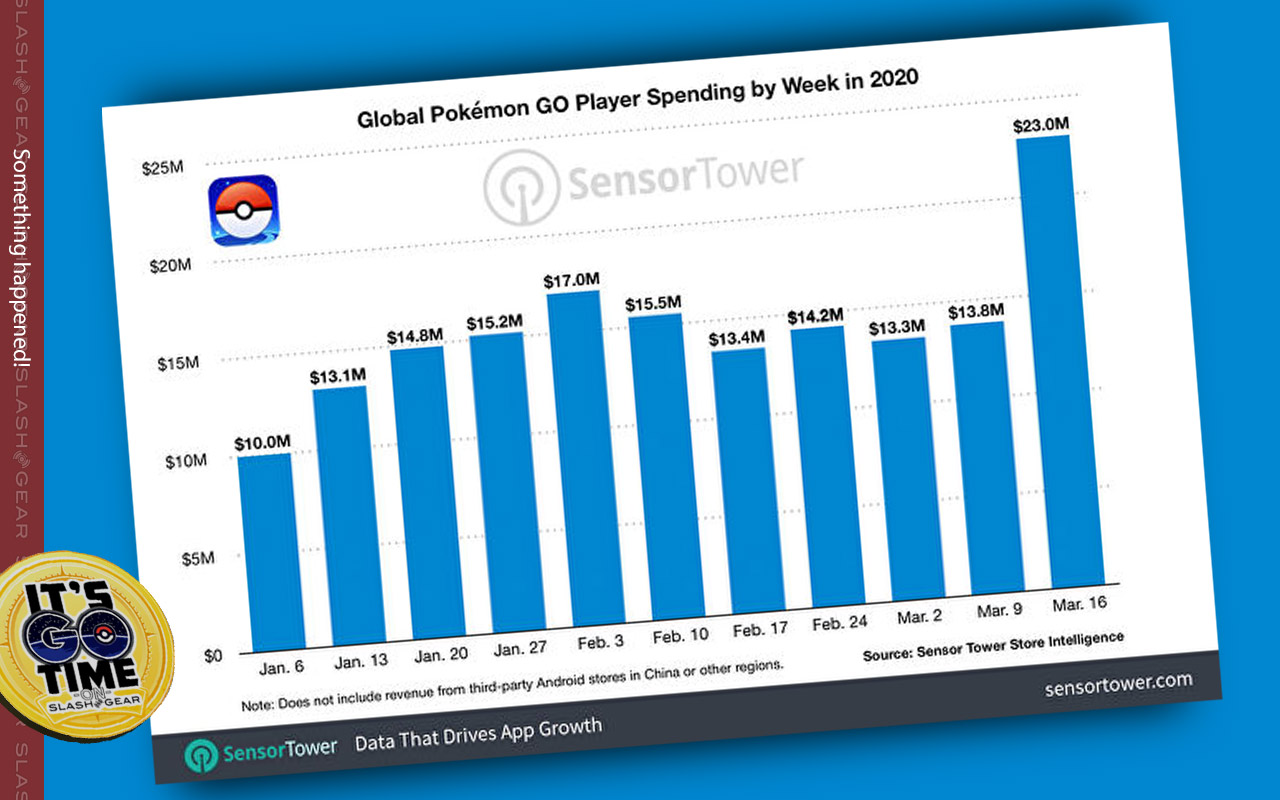 The chart you’re seeing here shows Global Pokemon GO Player Spending by week in the year 2020. This information was gathered by the group SensorTower, using data from the Google Play and the Apple App Store for mobile devices. In-app spending for Pokemon GO seemed to stagnate through February and into early March. 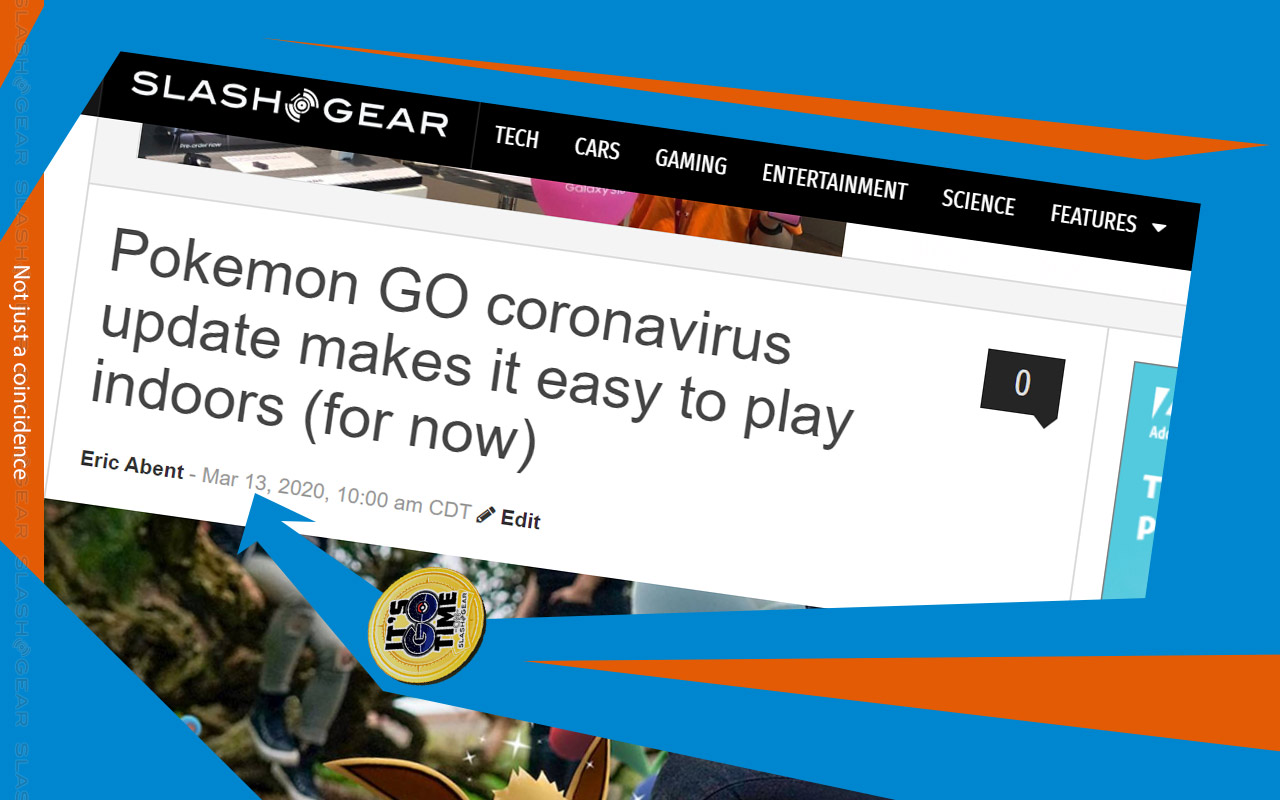 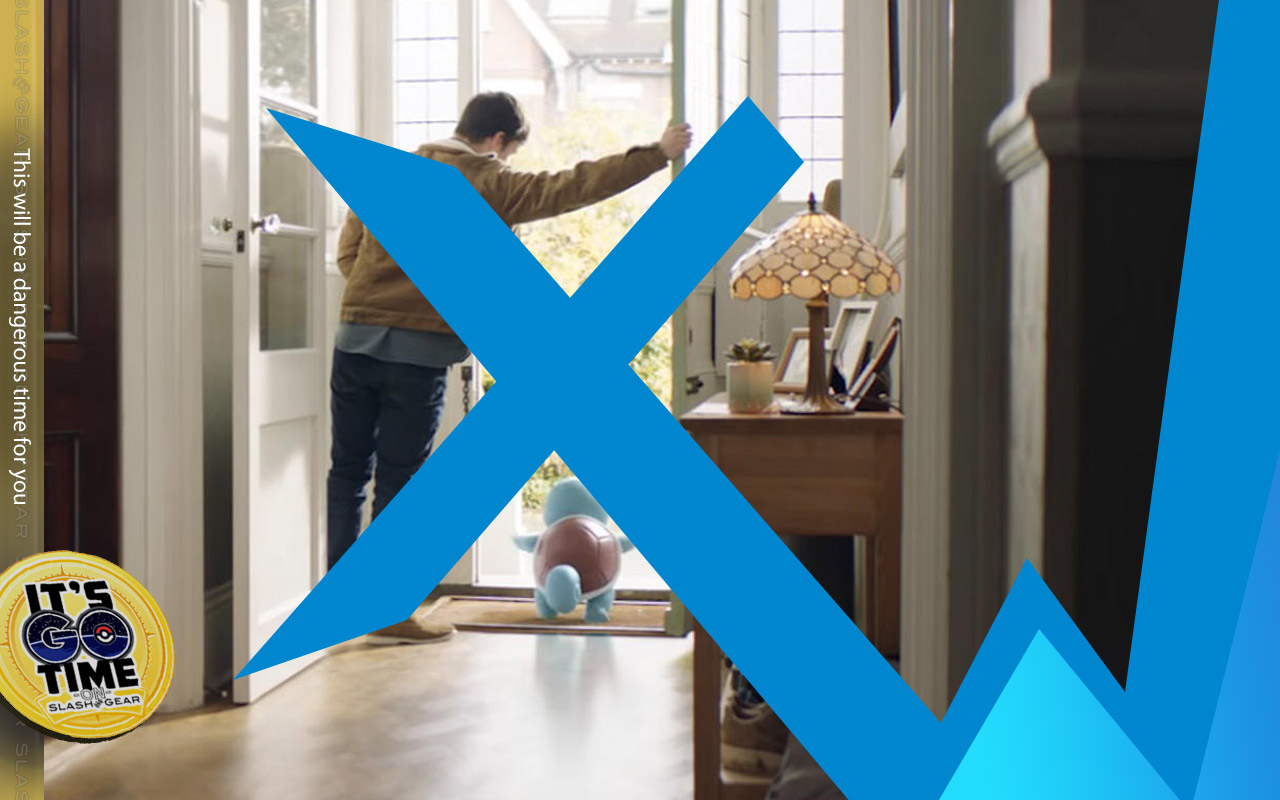 Niantic announced more changes for COVID-19 and quarantine here in late March. We might even see more changes like this in the near future. The basic nature of Pokemon GO might be altered forever.

Could the future of Niantic’s most successful location-based game be populated by gamers sitting at home on their couch? Now that we don’t necessarily need to walk around our city to find the Pokemon we need to battle the battles we can now win from our own home, is there any reason for socializing at all?