If you’re a Windows user who has looked at the MacBook Touch Bar with envy, fear not: Corsair’s new iCUE NEXUS does pretty much just that. Intended to fix to select models of Corsair’s keyboards, or hook up to a PC directly via USB, the full-color touchscreen acts as a control panel and a status display, whether you’re gaming or something else.

The display itself is a 5-inch TFT LCD panel, long and narrow, measuring about 12.6 cm across. It runs at 640 x 48 resolution, and supports up to 262k colors. Single-finger touch, as well as left and right swipes, are supported. 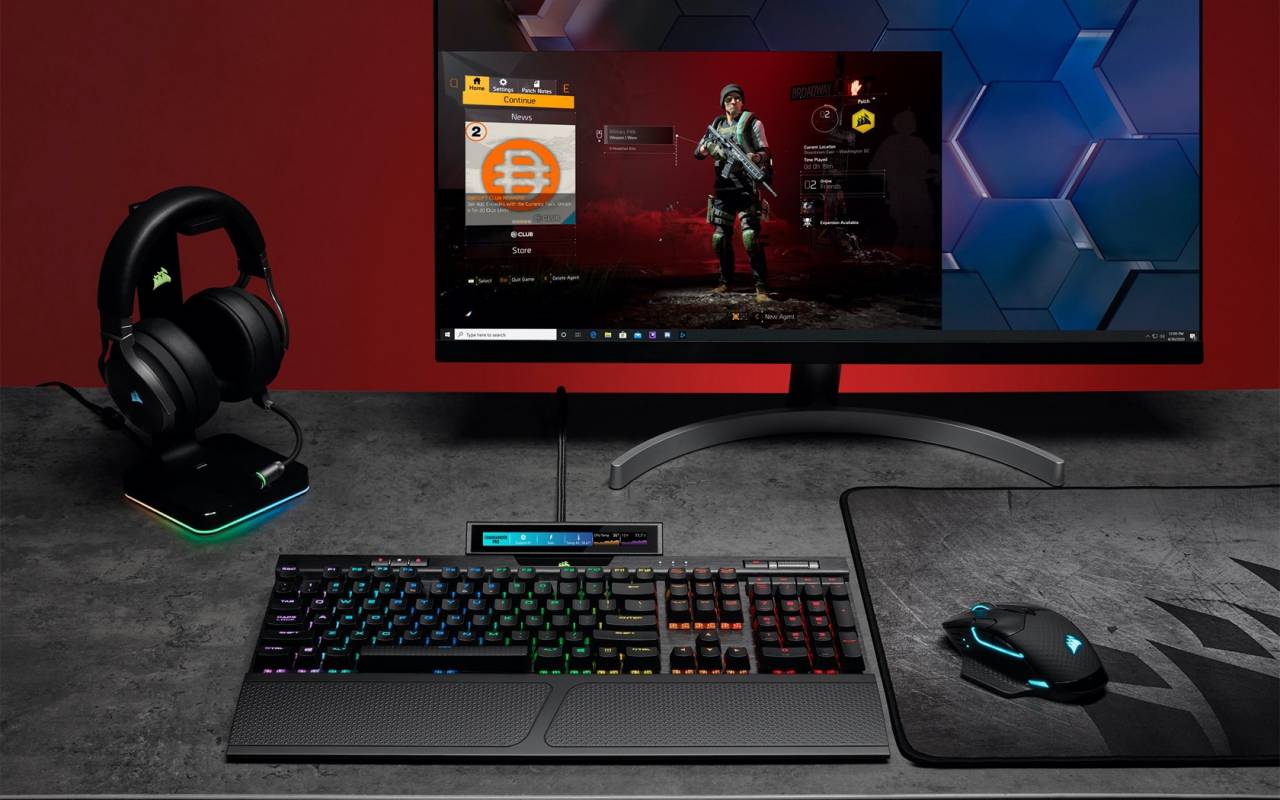 It’ll attach to a Corsair K70 RGB MK.2 series (including Low Profile and SE) or K95 RGB PLATINUM series (including XT) keyboard, or alternatively can be used as a standalone screen. Corsair includes a base for that, which has a 6 foot long USB extension cable built in.

As for what it can be used for, that varies depending on your iCUE settings. You could have the iCUE NEXUS act as a system monitor display, for example, showing CPU and GPU load. Alternatively, you can have up to six virtual buttons on each screen – and the iCUE NEXUS supports more than 200 screens – including triggering programmable macros.

Indeed, any action that can be programmed in Corsair’s iCUE can be mapped to a NEXUS virtual button. If you’ve got other iCUE-compatible accessories – such as a mouse, headset, or RGB lighting compatible devices – they can be controlled from the touchscreen too. 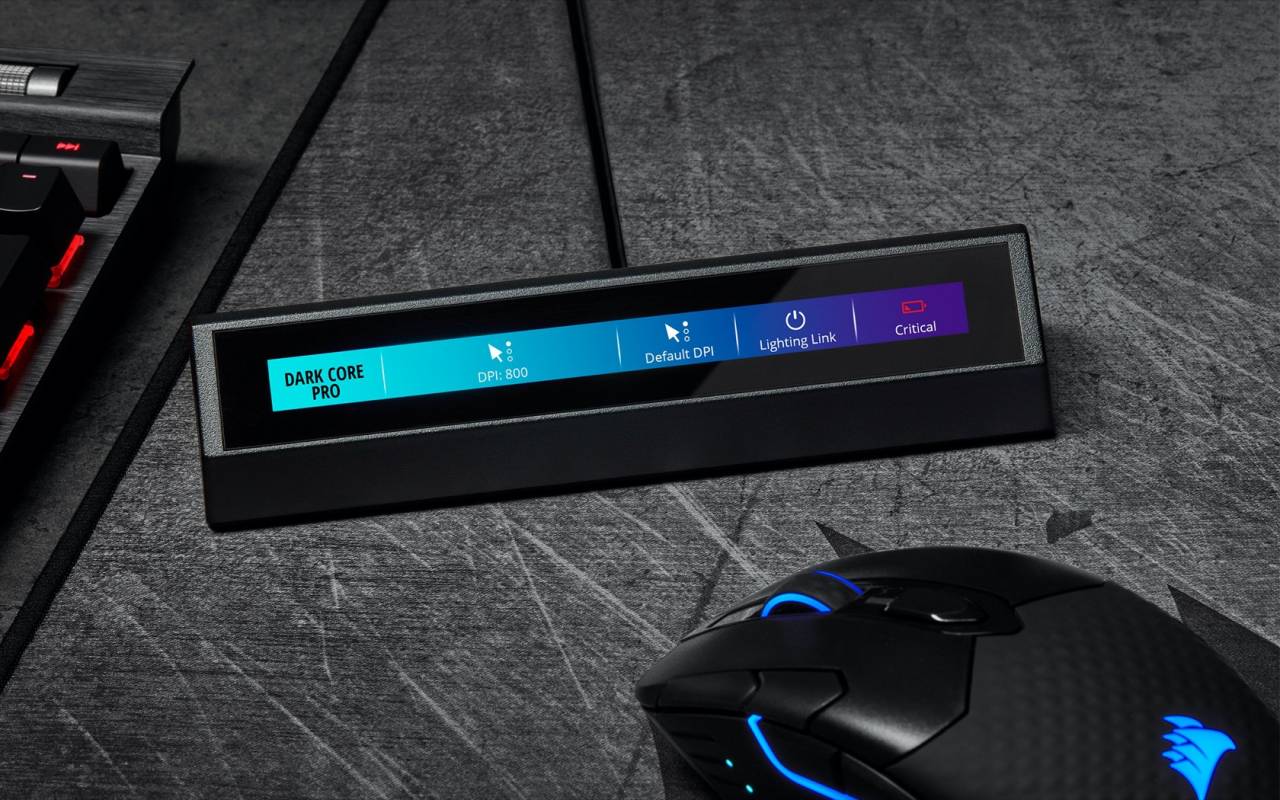 Animated gifs are supported, and different images can be shown as well. Pre-programmed screens of controls with custom actions and graphics can be downloaded: Corsair says they’ll be available for popular games, like Tom Clancy’s Rainbow Six Siege. For instance, you could use the iCUE NEXUS to quickly switch to the observation tool, to deploy a drone, zoom the camera in and out, or load the vote interface. 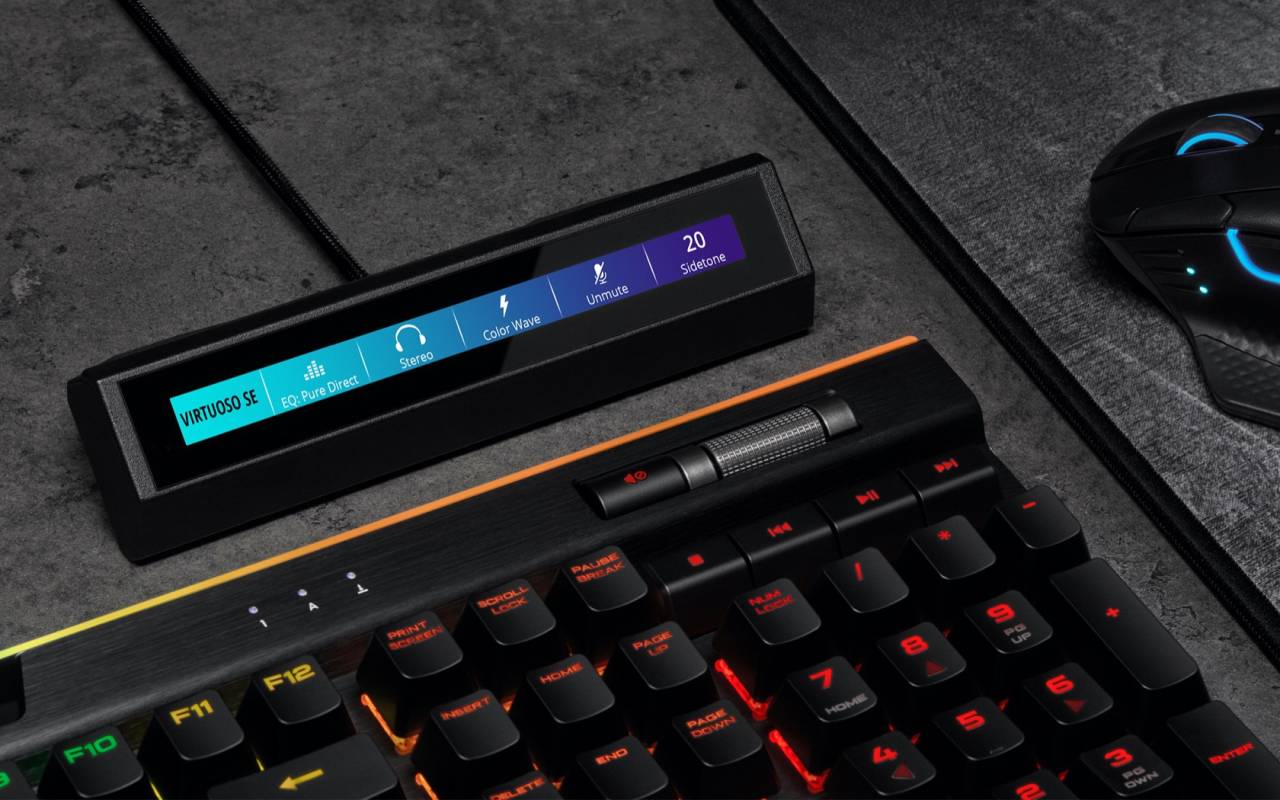 As with the Mac Touch Bar, the reality is that the iCUE NEXUS will only be of as much use as the custom interfaces made available for it. Opening it up to easy programming by owners should help there, and its touchscreen is arguably more flexible than something like Elgato’s Stream Deck which uses customizable buttons.

The Corstair iCUE NEXUS is available to order now, priced at $99.99. 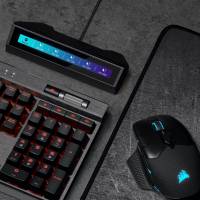 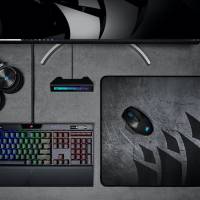 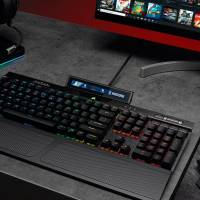 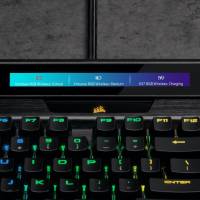 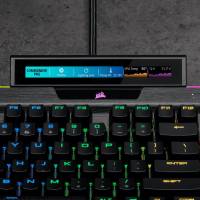