So-called “genetic rescue” found in coral as species survive increasing heat over time. Elevated thermal tolerance has been found in certain types of coral in Australia’s Great Barrier Reef by scientists that suggest that, as long as one type of coral’s parents come from a warmer lower-latitude location, they’re able to survive far better than similar coral without said parents. As long as you’re a piece of coral whose parents lived in a heated environment, you’re going to be able to get hot.

The coral in the study published this week showed differences in expression of oxidative, extracellular, transport, and mitochondrial functions that indicated a lack of prior stress, all associated with elevated thermal tolerance. This coral can get warm.

Acropora millepora species have proven particularly well-adapted to the warm (and getting warmer) temperatures surrounding Australia. 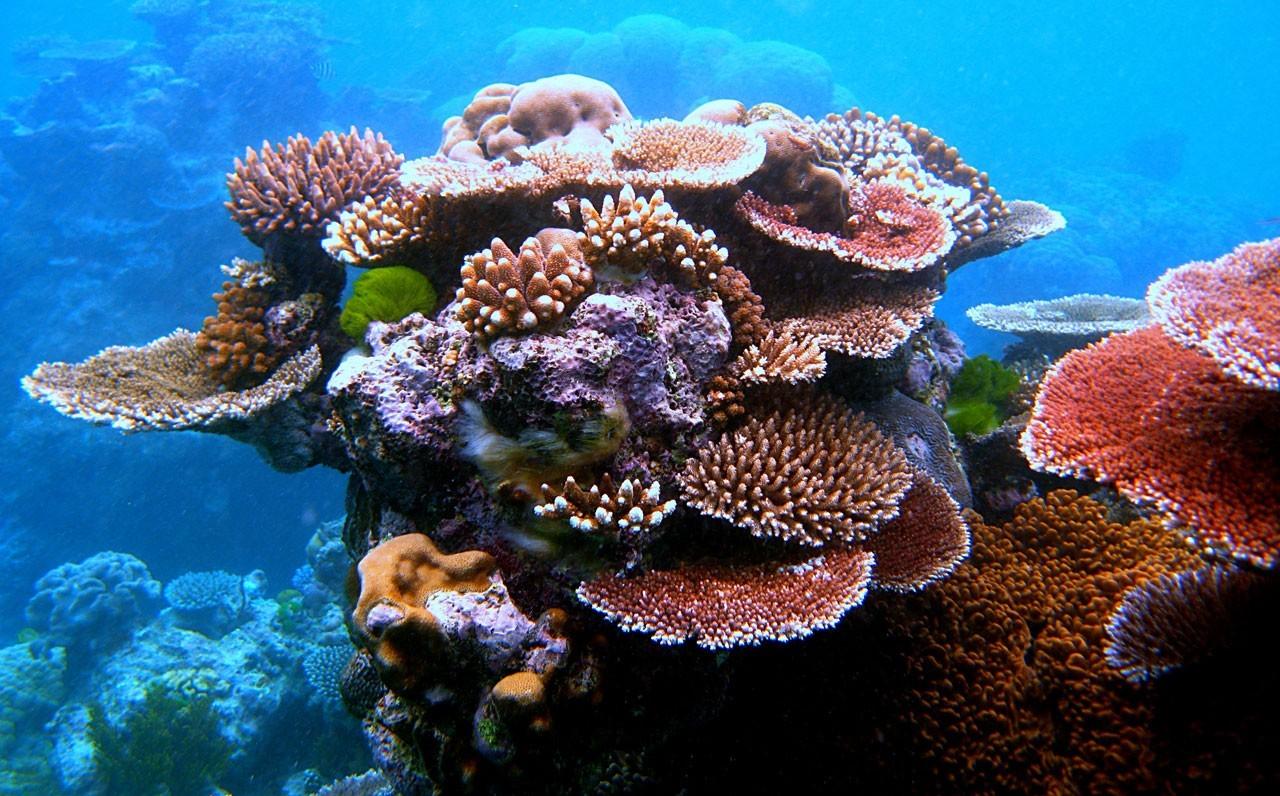 While coral reefs are in danger due to pollution in more than one area of the world, these findings are good news for a possible resurgence. Matz suggested this week that the mutations needed for survival are already present in some coral – now they just need to breed those survival techniques more widely.

These findings are being published just as Queensland, Australia’s great barrier reef begins using real-time water quality monitoring, as ordered by the state. The “eReef” tool which you can see readings from below. 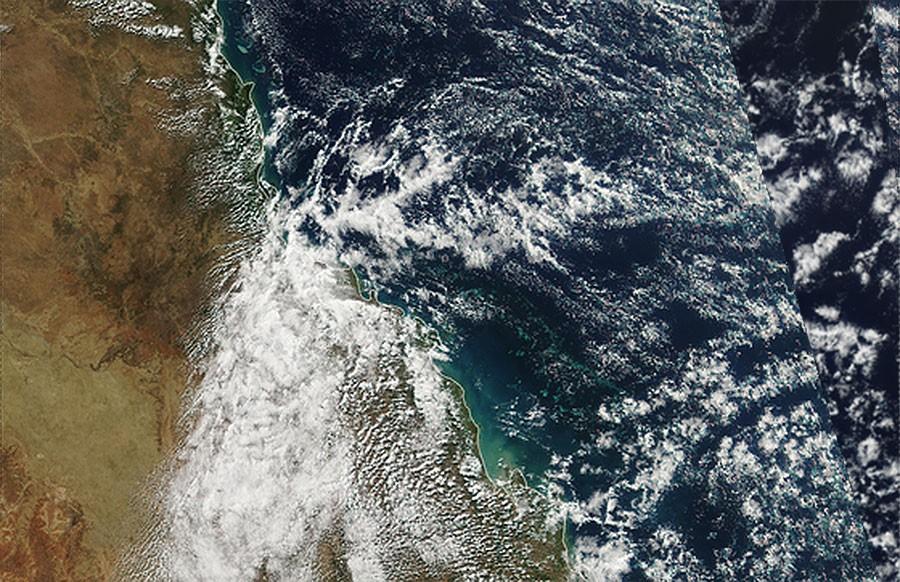 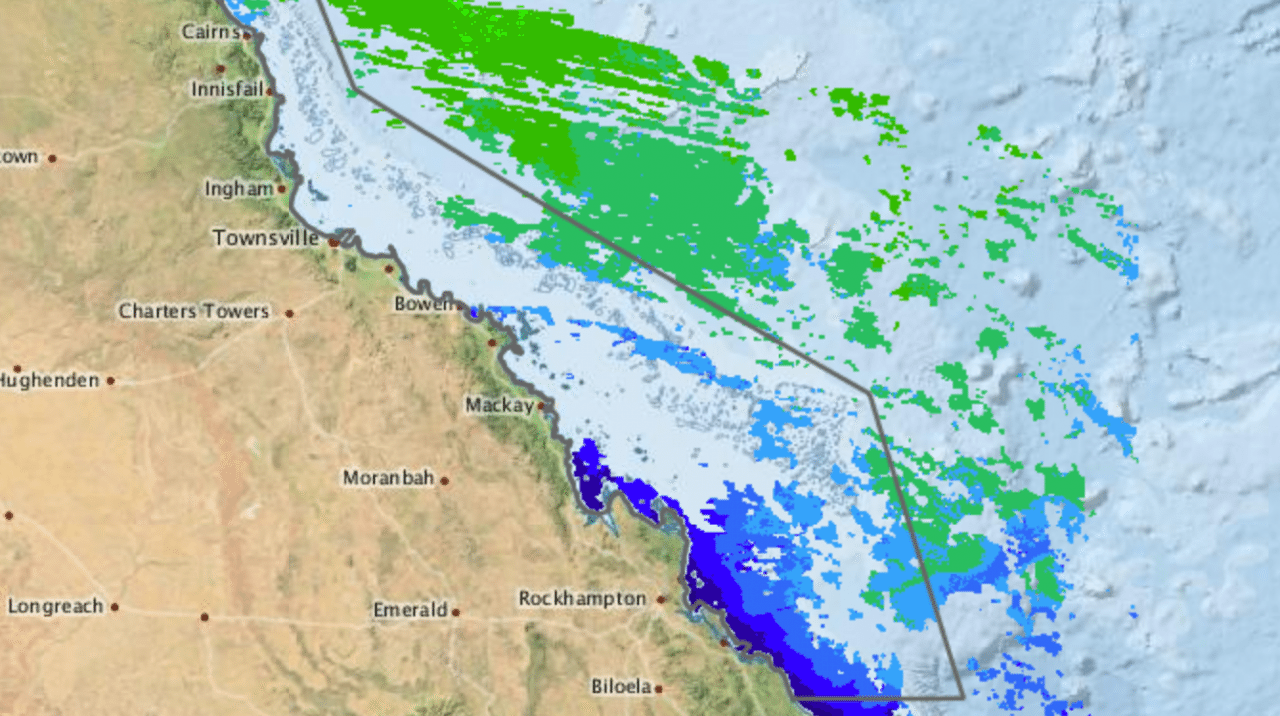 Meanwhile the Marine Conservation Institute (MCI) in Australia suggested with ABC AU that these Australian coral reefs could be wiped out within 50 years if conservationists do not intervene.

“They are being squeezed from below by high levels of carbon dioxide and squeezed from above by warming ocean temperatures,” said CSIRO’s Dr Ron Thresher.

CSIRO suggests that sites in danger be located and protected.

“A high priority would be to identify these refugia, within Australia and outside,” said Dr Thresher, “identify them, and put some sort of protection around them so that in future these might be sites where the reef might survive even if where they’re currently surviving isn’t viable”

Authors of the paper studying the viability of evolving coral like Acropora millepora are suggesting transplantation. Not of all coral, but of enough to breed resistance into a much wider variety of coral surrounding Australia.

One of our most viable strategies is transplanting adult corals, suggested Mikhail Matz, a co-author at the University of Texas at Austin, and letting them cross with natural corals for a much stronger breed.

You can find our more about thermal resistance in coral in the paper “Genomic determinants of coral heat tolerance across latitudes” as authored by Groves B. Dixon, Sarah W. Davies, Galina A. Aglyamova, Eli Meyer, Line K. Bay, and Mikhail V. Matz in the scientific journal “Science” under code DOI: 10.1126/science.1261224.

This entry was posted in Archive, Newsline.
Must Read Bits & Bytes