The device known as ControllerMAX allows you to plug in and use essentially any gaming controller into any console or PC – it’s as simple as that at the baseline. This device is no larger than a USB dongle and just as light – and that’s what you get in the box – simple at the outset. NOTE: The brand formerly known as ChronusMAX has become ControllerMAX in the time it’s taken for us to review this device, believe it or not, so supposing you’re seeing the lead image in this review and are baffled by it, fear not – it’s the same device.

This review is going to have to be unique given the situation the ControllerMAX group is in. Not unlike an acquisition as we’ve seen made by many massive companies over the past few years, ControllerMAX bought out Chronus and their affiliates, so to speak. In their own words:

“The ControllerMAX team are in no way affiliated with the original Cronus Device company, cronusdevice.com or TechArt LLC. Our relationship consists entirely of purchasing a large quantity of the old Cronus device. We then used the board to develop our own firmware and additional software (Gtuner) to greatly enhance its features.

The original Cronus Device is simply a cross gaming adapter, whereas the ControllerMAX offers all Cross Gaming, Scripting, Macros, Keyboard & Mouse Support, Scuf Controller Support, XIM Support (unofficial) and a range of new GamePacks to boost all of the RapidFire features that you could ever want without soldering any chips or other devices into your controller.” – ControllerMAX 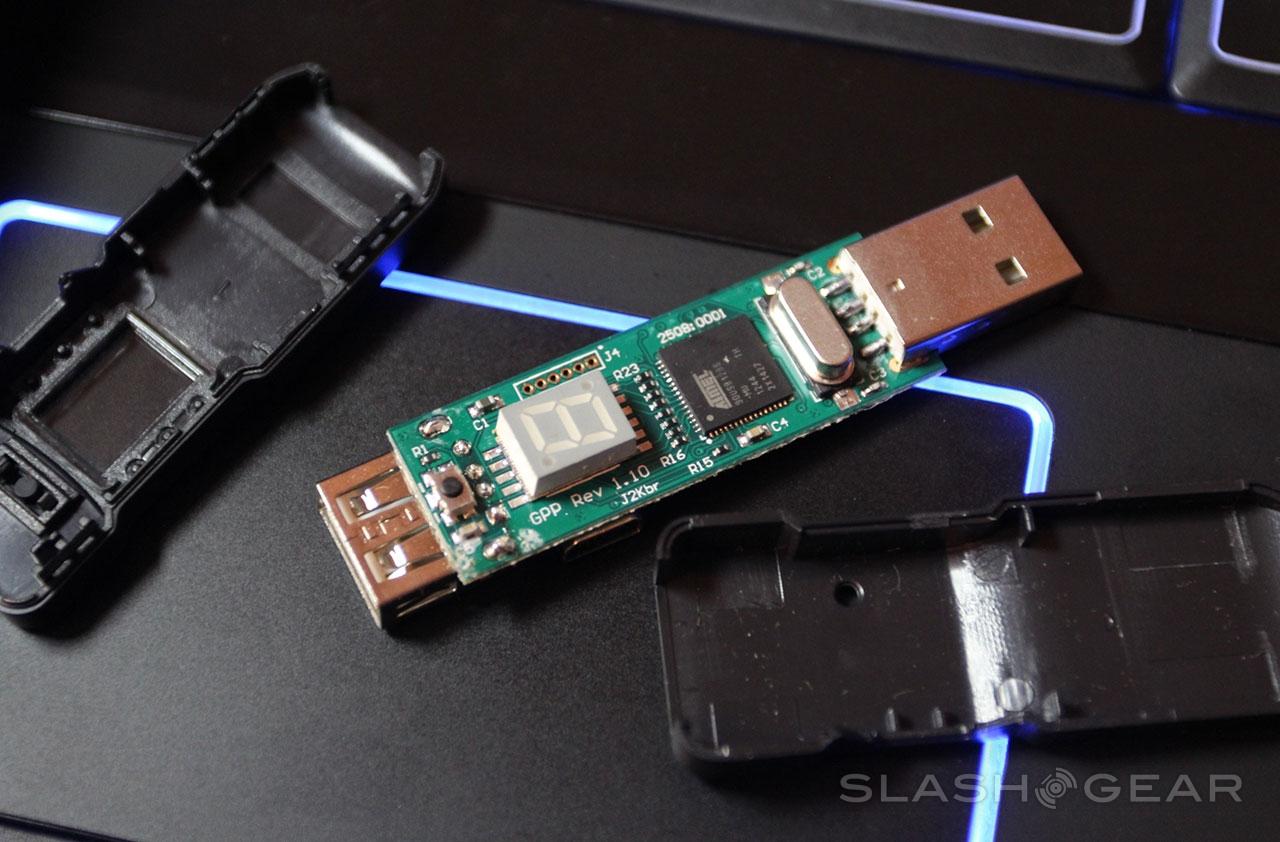 Meanwhile, we can say that the hardware and software work well. In every test we’ve done with the device, we’ve had success. While the software UI leaves something to be desired if you’re all about aesthetic beauty, it works, and that’s what we’re all about.

You can plug in to the following systems with this device:
• Xbox One
• Xbox 360
• PlayStation 3
• Windows PC

If you’re working wirelessly with any of these combinations, you need a standard Bluetooth dongle – this dongle must be working with USB 2.0 and EDR. The ControllerMAX crew have listed a number of Bluetooth dongles that work, while we’d recommend the name-brand units (ASUS, for example) over the “knock-off” models galore out there in the wild. 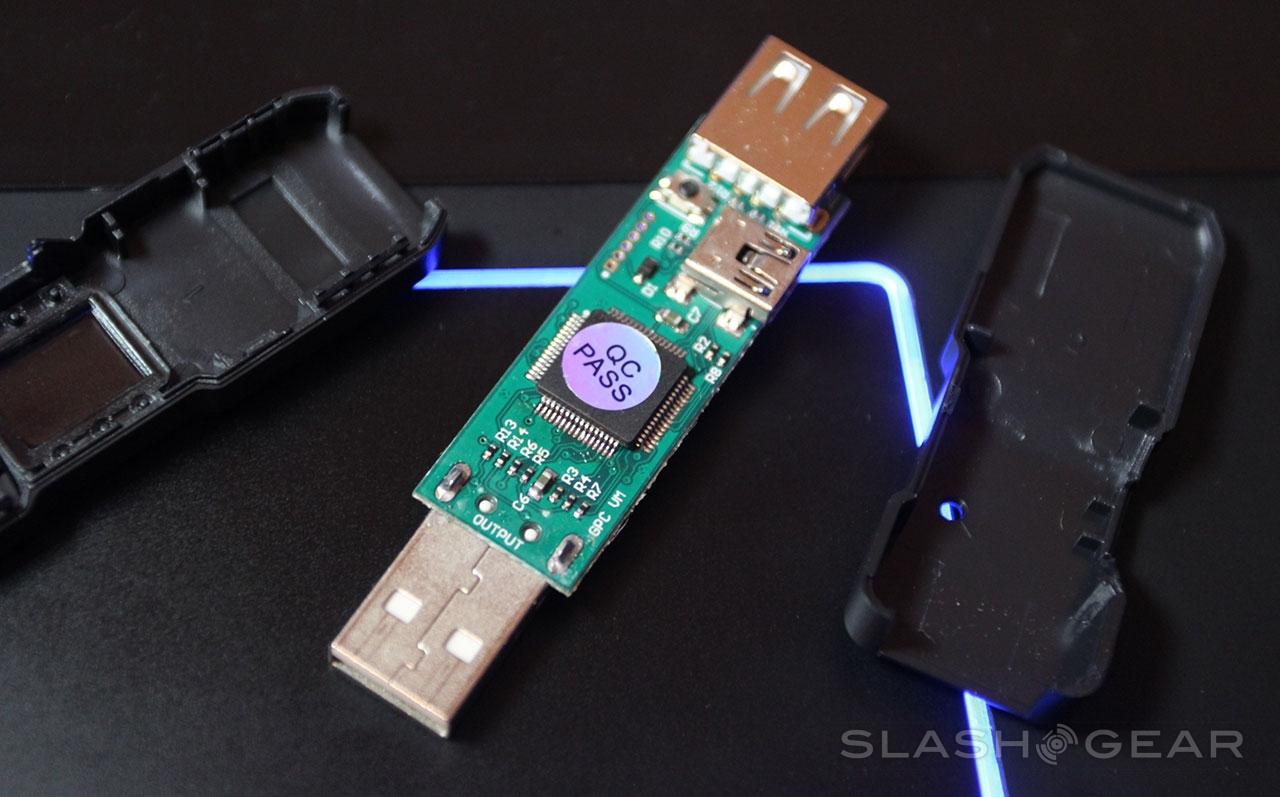 If you’re working with an Xbox 360 wireless controller, you’re going to need the “Official Xbox 360 Wireless Gaming Receiver”. There are third-party models out there too, but we (again) recommend the original.

*When it comes to the mouse and keyboard, we’ve had a bit more difficult a time than the rest of the controller settings. You need to use a PlugIn with the software you’re working with to configure everything, one that shows a simple map of the controller buttons as associated with keys on your keyboard. 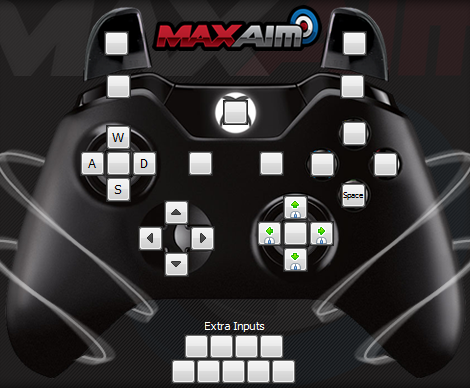 With this setup you’ll be using your computer – we used an Alienware notebook, for example – to do the controlling. While the concept is simple, the actual acceptance by the Xbox One – our test unit, in this case – wasn’t so ready right off the bat. We’ve gotten the keyboard and mouse to work with the initial home layout of the Xbox One just fine – and it’s pretty neat – but inside of any game or app, no such luck. 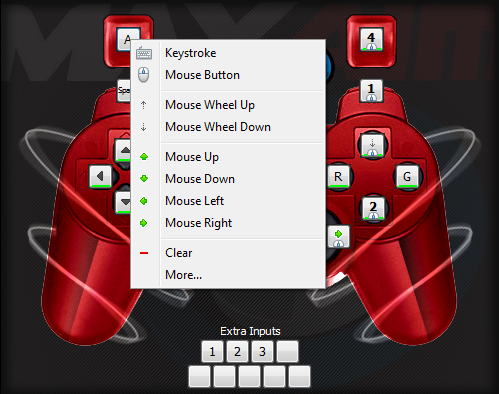 While we’ll be fiddling with the system into the future, for now we can say without hesitation – ControllerMAX is not a piece of equipment made for casual users. You’re going to need to be patient and, given the abilities of the device, you’re going to really need a special drive to get you to take the time necessary to make the connections.

If you want to use a PlayStation 4 DualShock 4 controller on your Xbox One, by app means, this device is great. You can bind combo button-presses to buttons, make with the custom button setups, and a whole lot more – if you’re willing to take the time. For those of you fearing users taking their keyboards and mouses to the Xbox One community to destroy all the controller-users in first-person shooters: fear not. We’re not quite there yet.