Conquer 2019 with this new breed of productivity tools

It’s that time of year again when people try to make their new year’s resolutions, wrangle their todo lists from last year, and generally try to keep their life in order at the start of the new year. While there is a resurgence in the interest and use of paper notebooks, partially thanks to things like the Bullet Journal, some still swear by digital tools to get things done. If you’re one of the latter, you might want to take a peek at this new generation of productivity and collaboration tools that go beyond simple todo lists and calendars.

Milanote is admittedly less of a productivity app and more of a creativity dashboard. But that’s exactly what makes it special, because it caters to the way creatives, especially visual creatives, think about things. Almost like a free-form Pinterest, Milanote lets you arrange references, notes, images, and, yes, checklists, anywhere on the canvas. You can even link them together with lines like a mindmap. 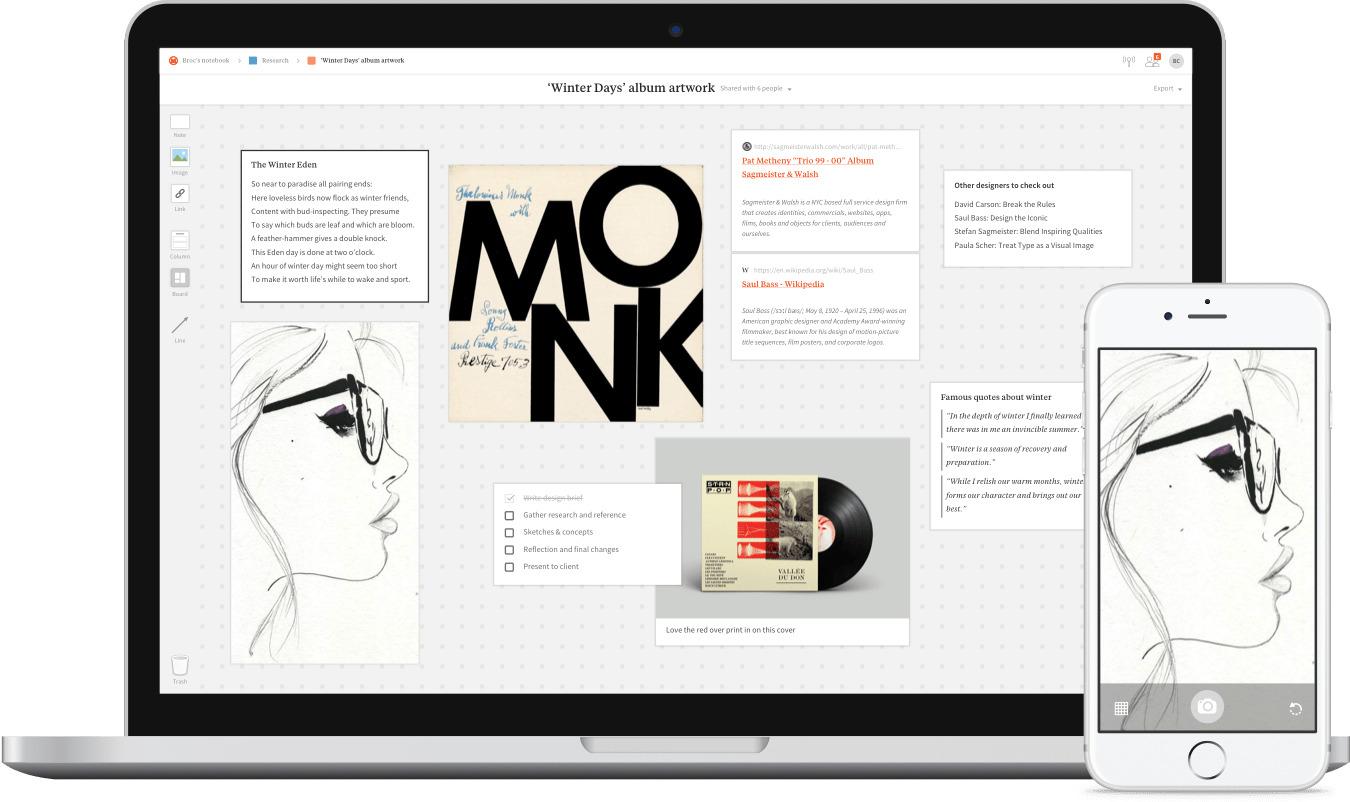 Where it excels:
• Freely arrange items on a free-form canvas
• Infinitely nested boards
• A tool specifically for more visual users

Where it falls short:
• No integration with calendars and reminders
• No mobile apps
• 100 item limit on free account

When people mention spreadsheets, most will imagine the boring and sometimes overwhelming software like Microsoft Excel and its kin. Airtable, however, wants to change that misconception. Although technically a database underneath, Airtable’s mission is to prove that, with the right “view”, spreadsheets can be the most powerful collaborative and productivity weapon in your arsenal. 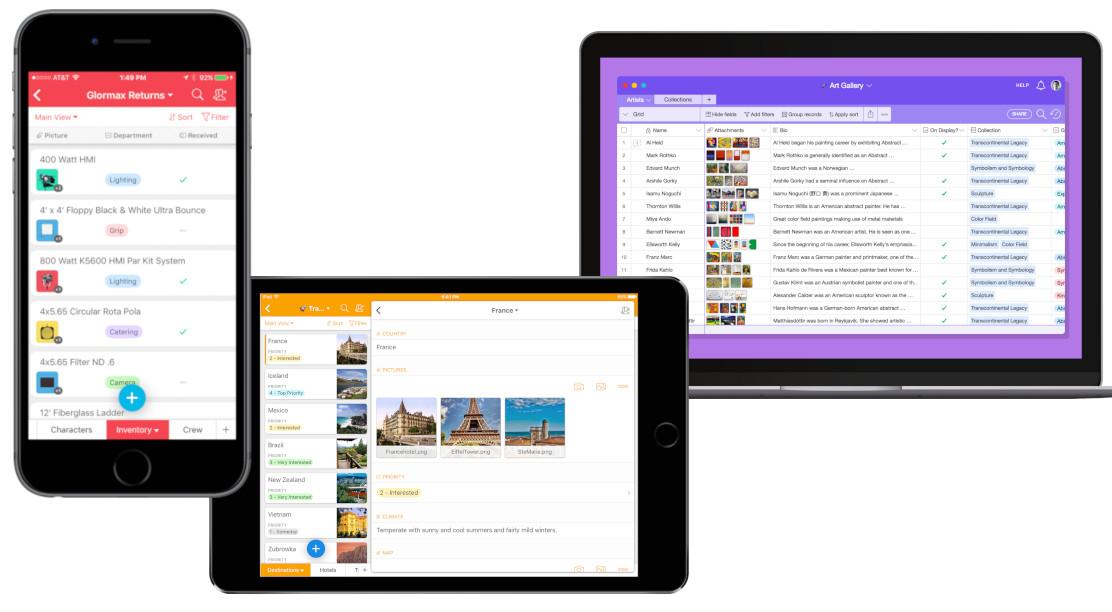 Where it falls short:
• Overwhelming first experience
• No mindmap view
• Might be too much for personal use

Zenkit and Airtable share the same DNA in that they are made to make spreadsheets and databases cool again. But where Airtable was designed with teams in mind, Zenkit also puts the lone individual in mind. While it may not have the same functionality-expanding Blocks as Airtable, it does have a mindmap view which some might prefer when trying to see the bigger picture.

While Airtable and Zenkit put the focus on spreadsheets and databases, Coda is turning its attention to docs. It can pretty much be described as wikis on steroids though, of course, it’s really powered by a database underneath (almost everything is anyway). And while it does have the same views for information a the others, Coda’s strength is the flexibility of its elements. You can almost even create your own custom app in Coda without writing a single line of code. 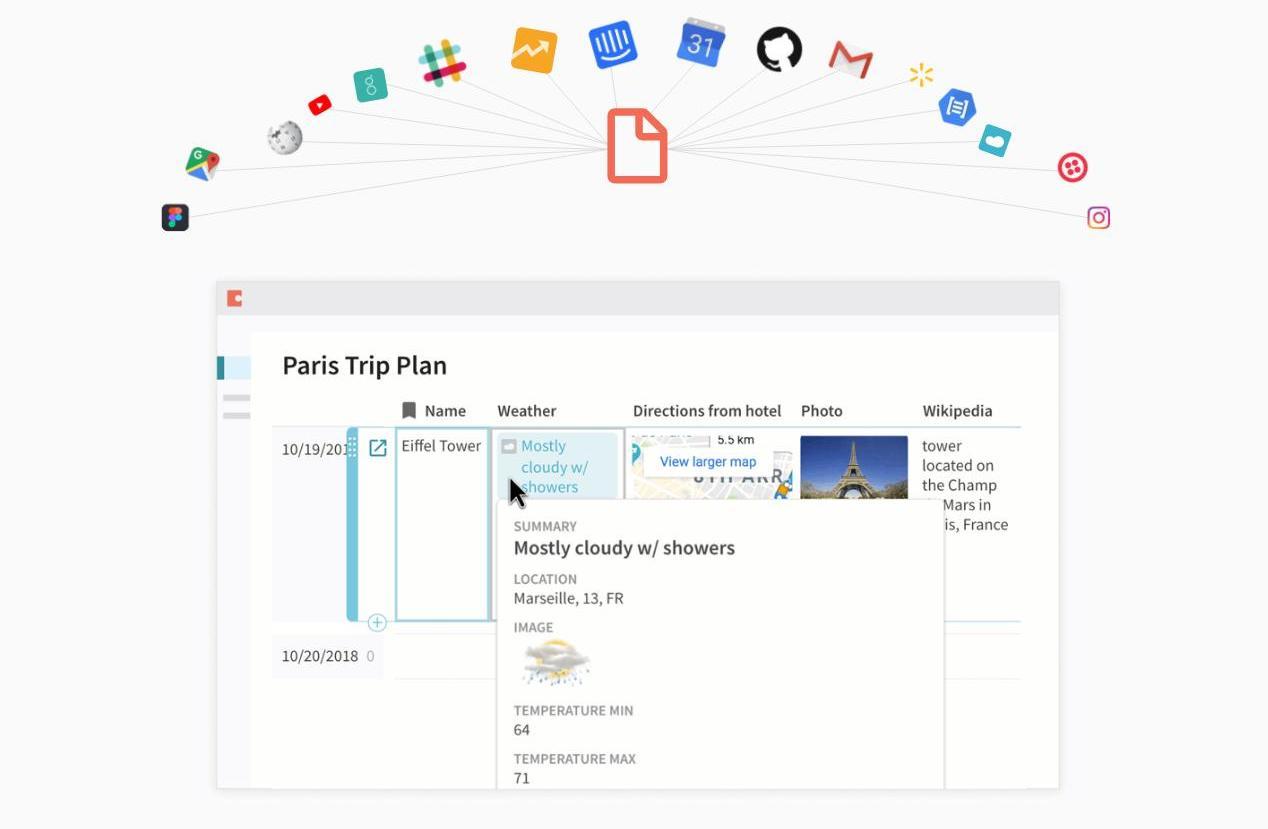 Where it falls short:
• Overwhelming number of features and possibilities
• Steep learning curve
• No mobile app

Notion – All-in-one, one for all

Notion can perhaps be thought of as the jack of all trades. Instead of being a view on top of a spreadsheet or database, Notion lets you embed such views, sheets, and databases. It’s the closest thing you’d get to a digital notebook, one that lets you insert other types of content from external apps and services. The youngest on this list, Notion is still growing, which also means its initial offering might seem to be a bit more basic compared to the others. 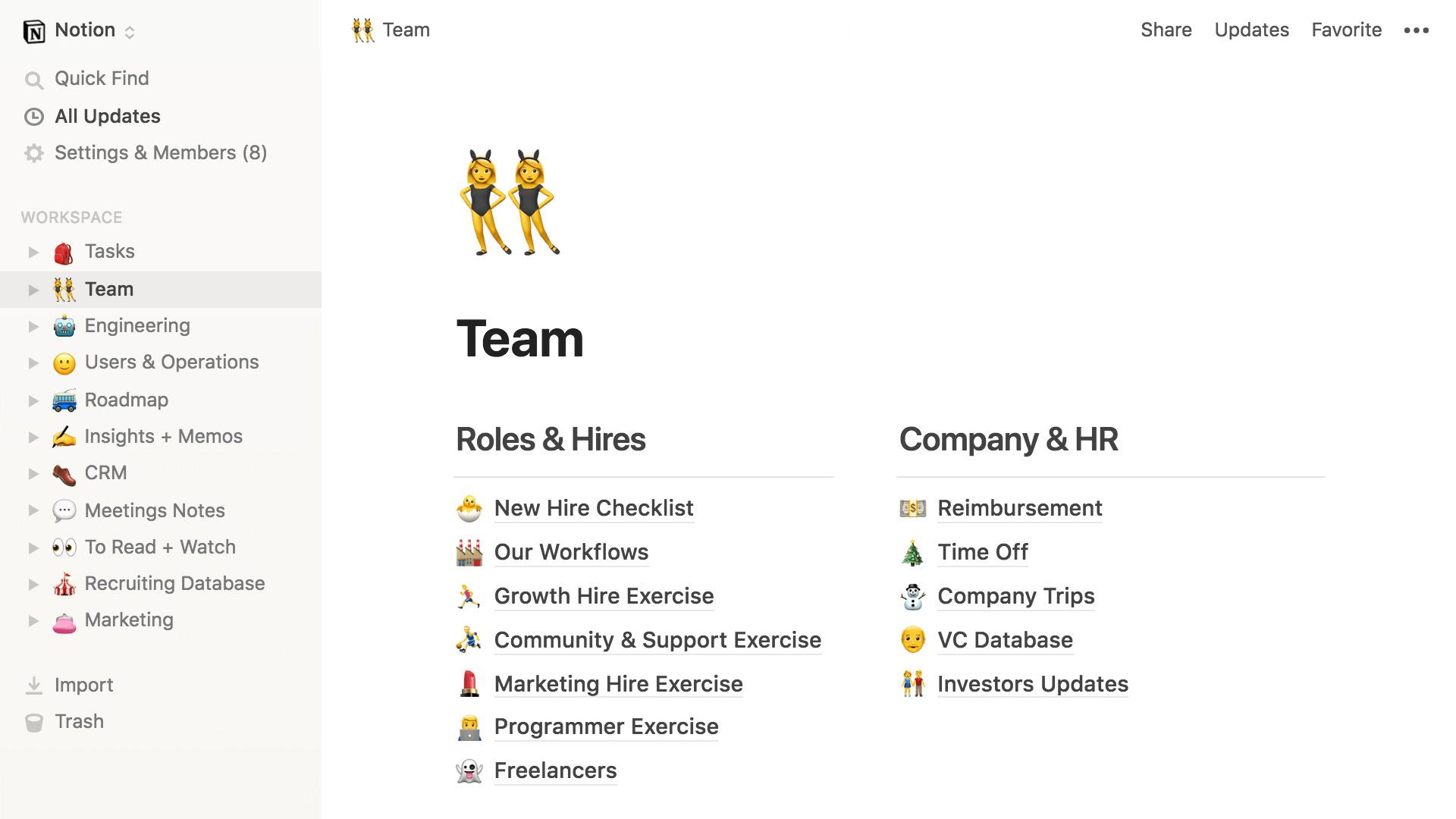 Where it excels:
• Easy to get started, works like an advanced word processor
• Flexible without being complex
• Mobile app

Where it falls short:
• Few third-party blocks
• No integration with calendars and reminders (has built-in notifications)
• Limited column-based layout

There is no shortage of productivity tools in the digital world, from calendars to todo lists to advanced automation to simple text files. But since no one size fits all, these new “modular productivity software” are instead offering the tools to build your own. Fortunately, most of them are free to try and use (though some might require an invite) so you have one less reason to not be productive in 2019.