If The Coca-Cola Company hadn’t introduced “New Coke” in the year 1985, this might not be as big a deal. But because of the monster kerfuffle that was New Coke and Coca-Cola Classic, an announcement this week of a change to Coke Zero has fans up in arms. Some fans, that is. It’s entirely possible that the first major reports on this situation have affected the situation as much as the first fans posting wild responses on social media sites.

A post this week by Coke announced that they’d be giving Coke Zero a “refresh.” This is for the soda called “Coca-Cola Zero Sugar”, or Coke Zero, whatever you’d like to call it. They’ll be changing the soda to bring an “even more delicious and refreshing recipe” to market along with “bold new packaging.” This is all being done in order to “deliver an even more iconic Coke taste.”

Per the official announcement, the United States will start getting this refreshed Coca-Cola Zero Sugar “this month”, with a “full nationwide distribution in the U.S. and Canada” starting in the month of August, then “full distribution” (worldwide) in September of 2021. 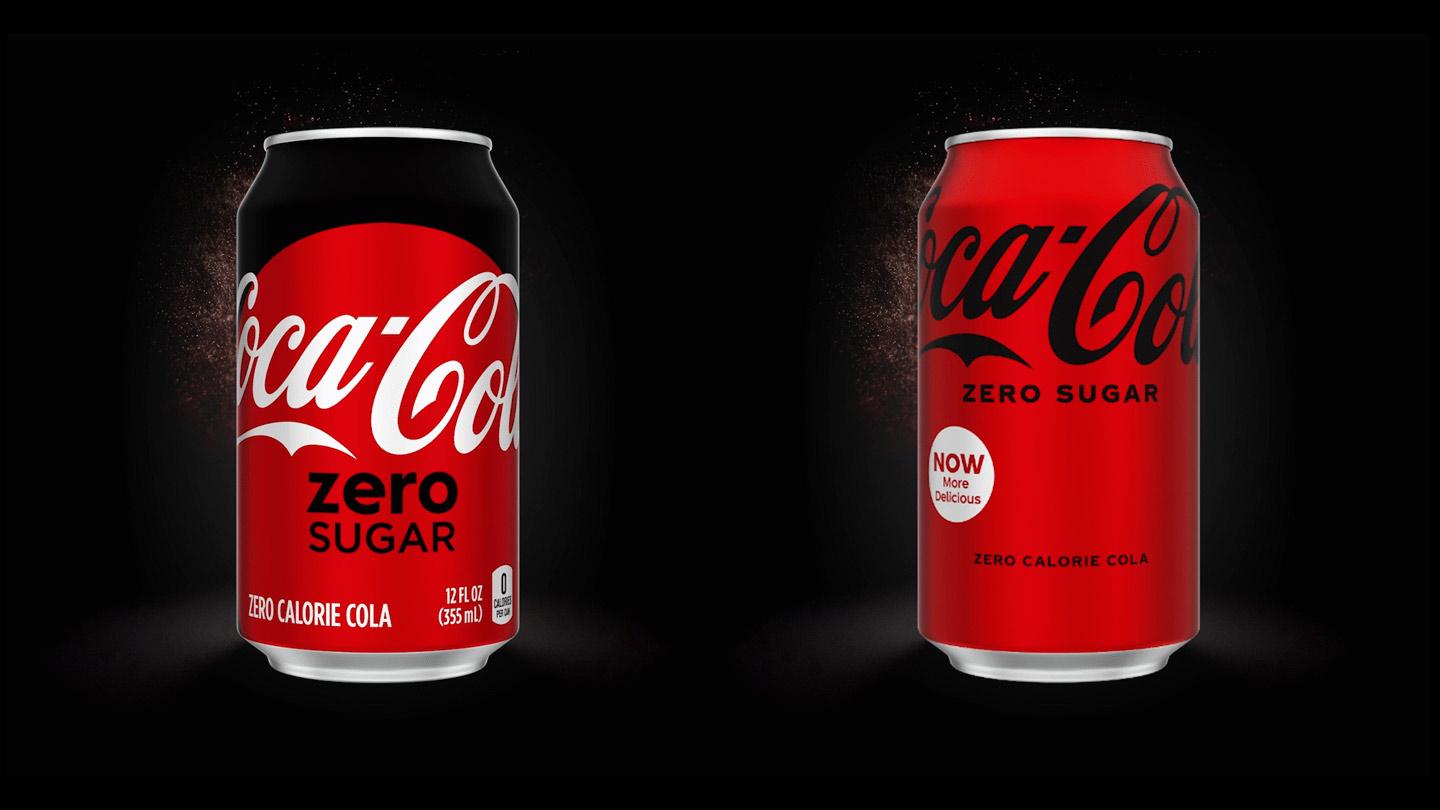 While the recipe changes, Coke maintains that “all listed ingredients and nutritional information remain the same.” So there won’t be any more caffeine, and no change in sugar or any other components that’d necessitate a change in what’s listed on the can or bottle’s list of contents. It’s suggested by the creators of this soda that the new recipe “optimizes existing Coca-Cola Zero Sugar flavors and existing ingredients.”

It’s quite likely that the taste change will be very, very slight. It’s the packaging that’s going to be most shockingly different. The cans will be largely red with “black Spencerian script signaling the Zero Sugar variety” below the Coca-Cola logo. There’ll also be a “Now More Delicious” message on cans and bottles – at least for a while. This won’t be like New Coke, when the change in the taste of Coke was such a big deal that it reached the lips of pop culture titan Dorothy Zbornak, spoken in an episode of The Golden Girls.

A New York Times article lead with the suggestion that “Coca-Cola Is Changing the Flavor of a Soda. Again.” and that “some anxious consumers remember the New Coke debacle of 1985.” That bit of a mess lasted approximately three months, leading up to the summer of July 1985 when the company announced Coca-Cola Classic, a brand that remains in-play today.

Cross your fingers that the first major negative reactions are ill-founded. The new labeling is bold and fantastic – maybe the change in flavor will be so extremely slight that we’ll forget there ever was a different flavor in the past.