On Wednesday, Cloudflare announced that its WARP VPN is now available in beta for Windows and macOS. WARP first launched as an option within Cloudflare’s 1.1.1.1 app for iOS and Android, but the company explains that it also wanted to build a WARP client for Windows and macOS, something that users have heavily requested over the past year.

WARP was introduced with the 1.1.1.1 mobile apps, which enable anyone to more securely connect to the Internet from their smartphone or tablet. The encrypted traffic and ‘optimized protocol’ offered by 1.1.1.1 with WARP is something that would also benefit desktop users, the company points out, explaining that it focused on mobile first due to its inherent complexity. 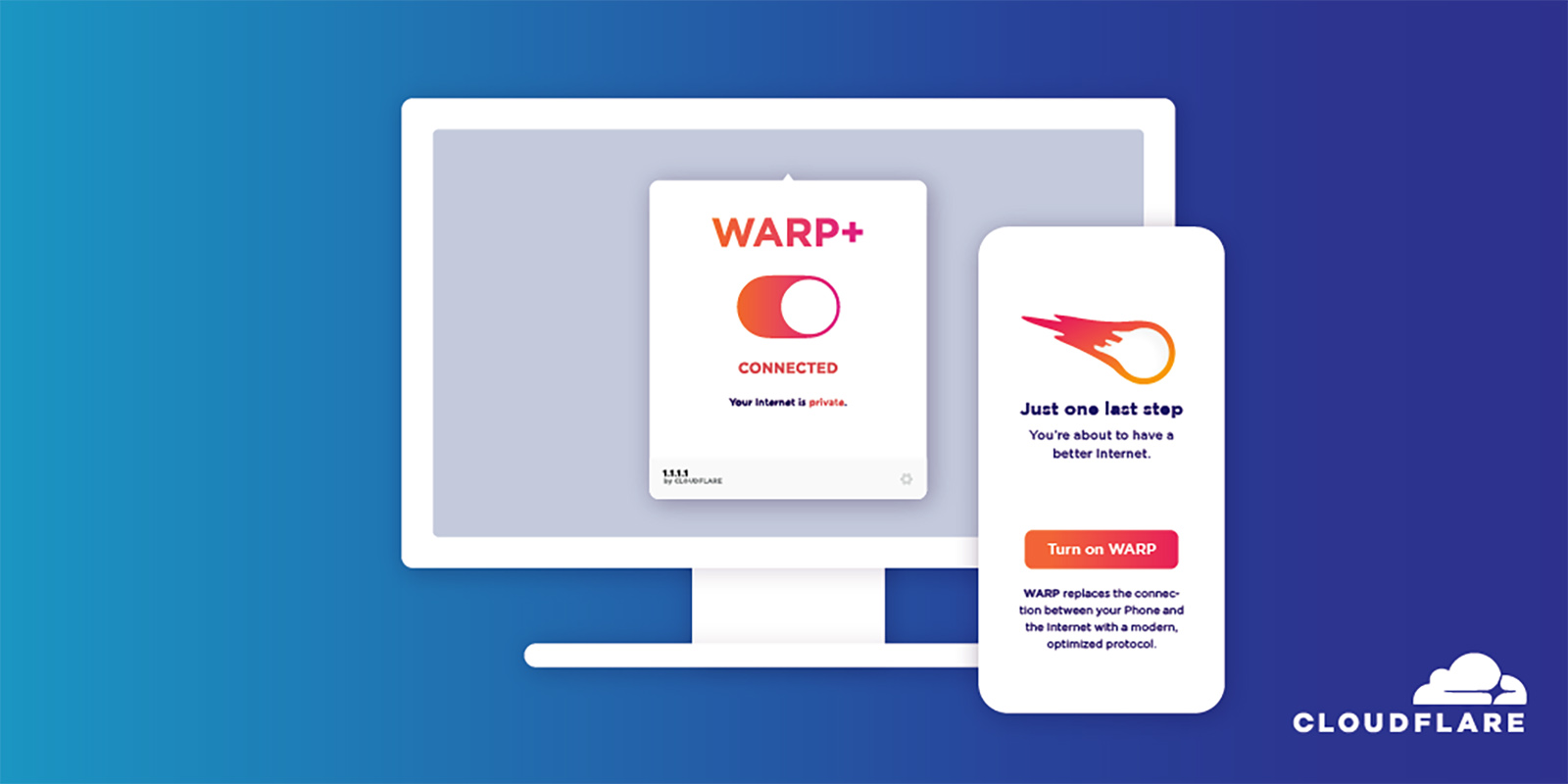 The desktop version of WARP is based on the same Wireguard protocol, according to Cloudflare, which says that the basic version of the service is also free on desktop, as with the mobile apps. In ‘coming months,’ Cloudflare will expand to offer WARP+ for faster performance on the company’s Argo network.

WARP+ subscribers can expect to see the launch of a new plan option that’ll let users add additional devices at a lower rate, but until then, WARP+ subscribers will get first priority for trying WARP on desktop. The invites will be sent to WARP+ subscribers through the 1.1.1.1 mobile apps in ‘coming weeks,’ according to Cloudflare.

If you’re not a WARP+ subscriber but you still want to get in on the action, Cloudflare says you can sign up for an email when their service becomes available on its 1.1.1.1 website here. In the meantime, you can download and sign up for the 1.1.1.1 mobile apps from the Google Play Store and Apple App Store now.