Really what we’re looking at here is a set of images. With the latest collection, you’ll get a wallpaper-sized set of JPG files: One each of Solitaire, Paint, Landscape (the classic Windows background), and Clippy. None of them are moving animations, all are set in place, flat, ready to roll for your Microsoft Teams chat background. 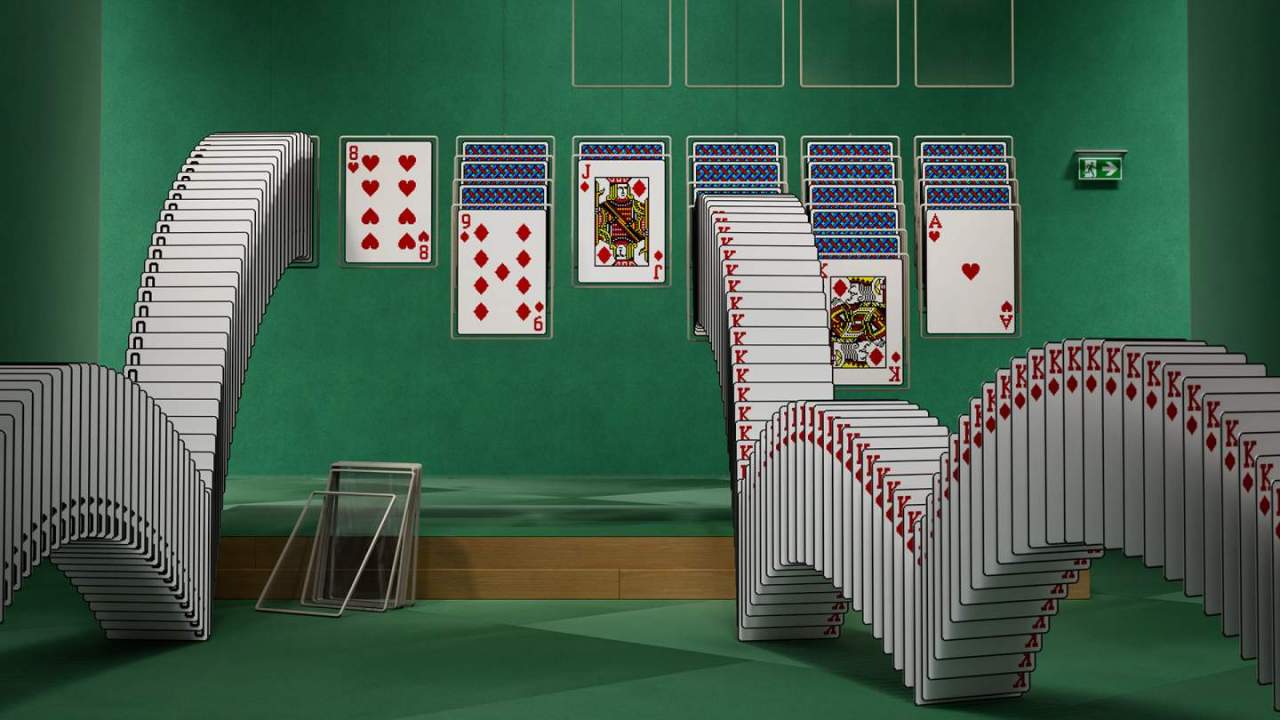 Solitaire is a 3D vision of the old-school Solitaire board, complete with cascading falling cards. The Paint background shows an old Paint application window with a paint brush leaving the borders of the rectangle, painting up a wall with an art gallery marker that says Microsoft Paint, 1985 – Raster Graphics Editor. 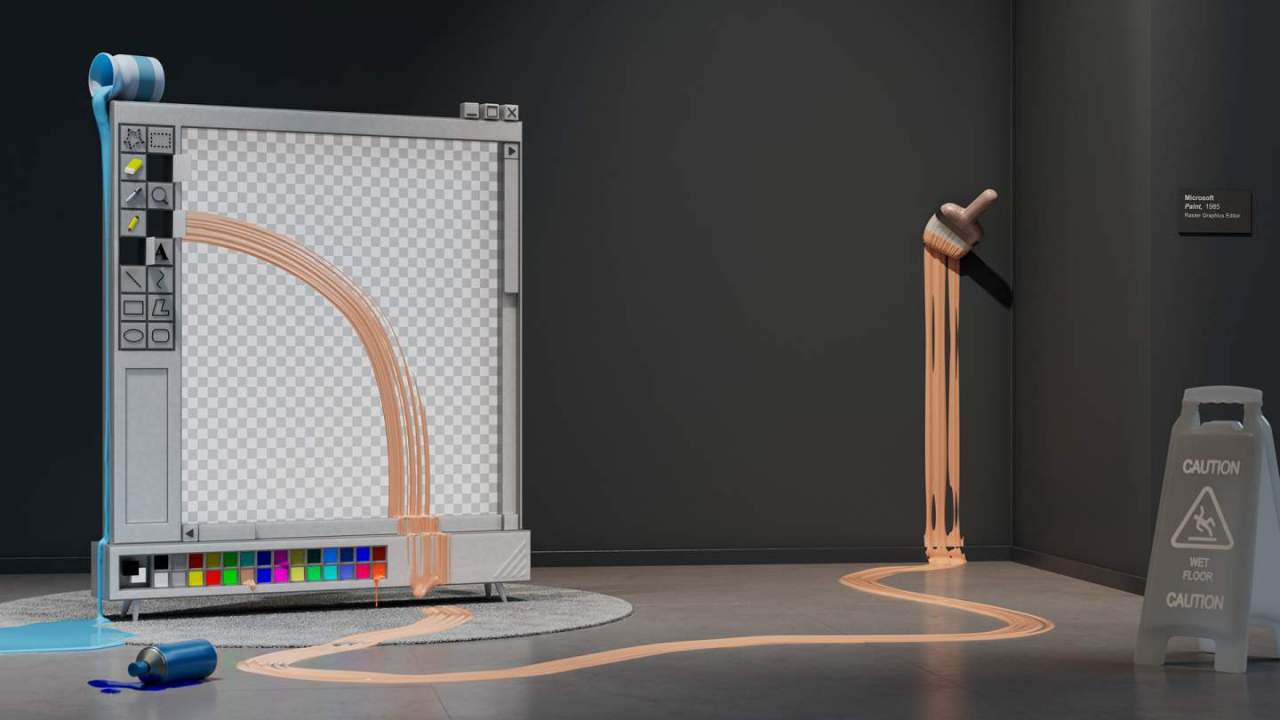 The Landscape background is a recreation of the classic photo captured in 1996 by Charles O’Rear. The original photo was taken in the Los Carneros American Viticultural Area of California’s Wine Country. This new version is slightly edited – Microsoft suggests they’ve added “a dappling of dandelions across the field” as well as shifted shadows and softened clouds. 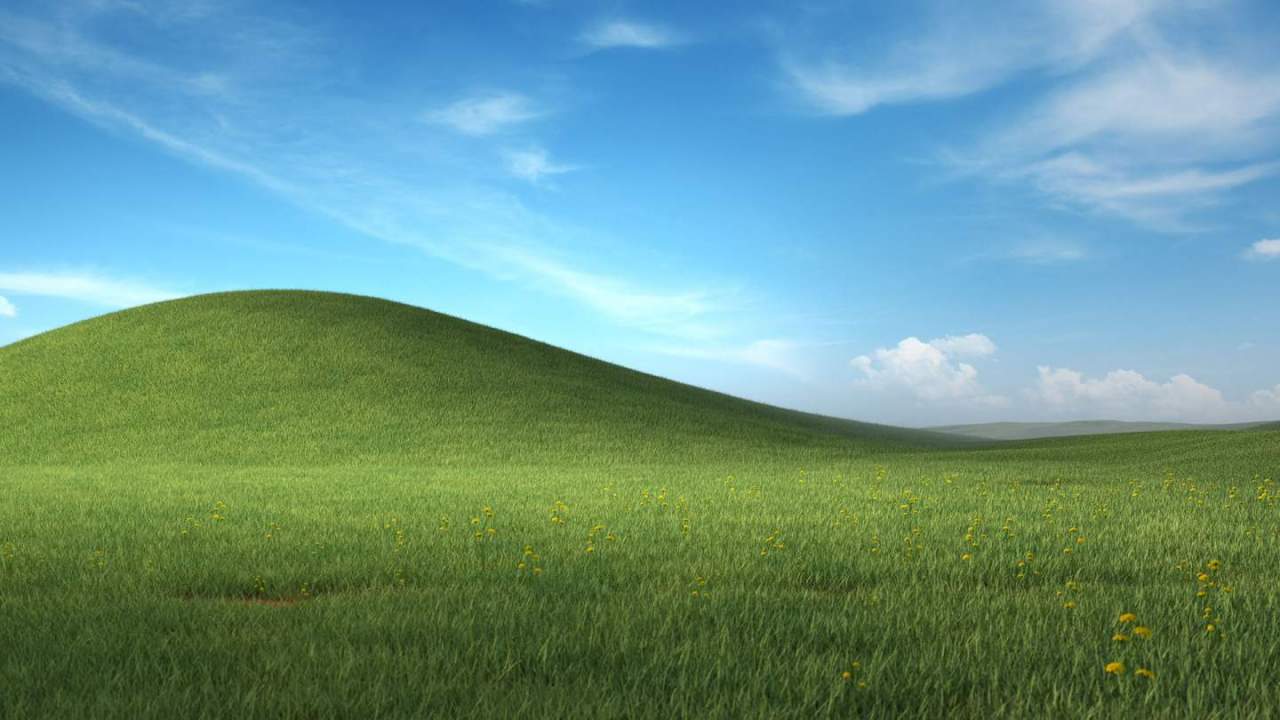 Clippy is a 3D recreation of the original Office helper creature, a living iteration of a paper clip. This image is meant to “bring some levity to your next meeting.”

The rest of the Teams backgrounds are available at Microsoft in small download sets and individually. If you drop in on the NBC set you’ll head down to another site where you’ll get to pick one image at a time. You’ll find stuff there from Brooklyn 99, Parks and Rec, Saturday Night Live, and others.

Sports are sports, and the rest is easy to access and ready for the picking. Take a peek at the timeline below to see other moments in the last couple years when major brands released wallpapers for the new world – chat for all.