This particular car has an extensive racing history with drivers Mark Donohue and George Follmer behind the wheel. The car has been completely restored by Kevin McKay in its iconic Sunoco racing livery. The car is said to be one of the most significant Chevrolet-powered racing cars ever built. Because of its rarity and racing pedigree, the car is expected to bring as much as $2 million at auction in Pebble Beach.

The car features a 302 cubic inch overhead valve V-8 engine and a single four-barrel carburetor. It’s estimated to produce 450 horsepower and has a four-speed manual gearbox along with four-wheel hydraulic disc brakes. The front suspension is independent wishbone with coil springs, while the rear has a live axle with leaf springs, a setup common in the era.

The racing series the car was built for required a 302 cubic-inch engine. The Z/28 was born due to the need to produce examples for homologation. The Z/28 became the Camaro performance production model, with 602 examples being built in 1967. The first 25 of those cars off the assembly line were sent to racers. This particular car was the 14th produced and was sent to Roger Penske. 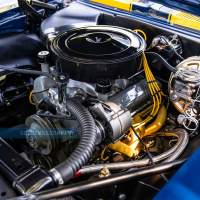 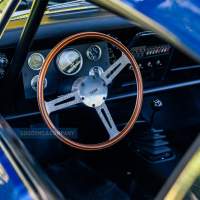 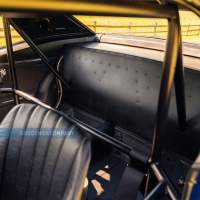 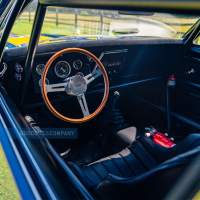 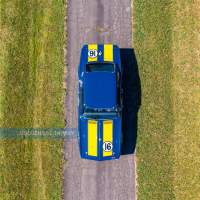 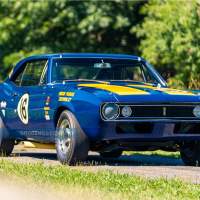 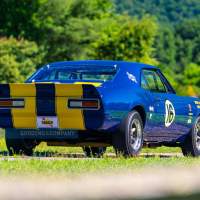 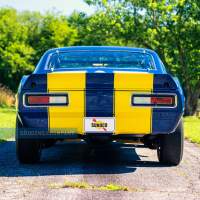 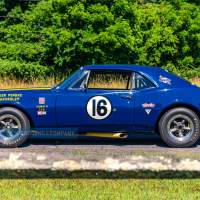 This car is the first of only six Penske Camaros built between 1967 and 1969. The auction house says that over $330,000 was spent to restore the iconic car completely. The car comes with a file documenting its extensive racing history and photos of the car as it was discovered and during its restoration.