Chuck Norris finally gets his very own mobile game

Unless you’ve been purposely avoiding Internet meme’s for the past decade or so, which is impossible to do if you’re any sort of an ardent user of the Interwebs, you probably know the kind of godlike figure action star Chuck Norris has become. Which makes you wonder why there hasn’t been any “official” mobile game about him yet. Well, wonder no more because the proverbial excrement has hit the fan. Chuck Norris is punching and kicking his way into Android and iOS, and there is literally no stopping him.

Nonstop Knight is a twist on the endless runner genre that can also be played with only your thumb (hopefully attached to a hand attached to an arm, etc.). You can’t stop the knight from running and you can’t stop Chuck Norris either even if you tried. All you do is tap on buttons to activate skills and collect points.

Don’t worry, Nonstop Chuck Norris won’t be just that. After all, this is Chuck freaking Norris. The game will let players have the honor of guiding Chuck Norris through different universes beating up baddies like he always does. In addition to that, however, players will also collect “jokes” and “trivia” that reveal the awesomeness that is Chuck Norris. 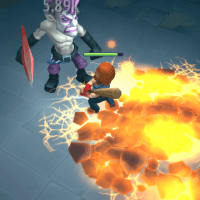 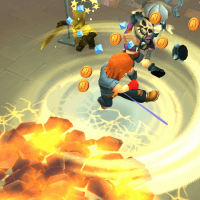 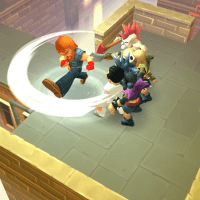 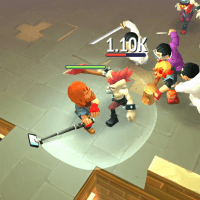 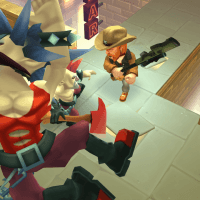 Nonstop Chuck Norris launches in April for both Android and iOS. The game will be available for free but you can expect the usual in-app purchases. And, no, Chuck Norris didn’t really need to “persuade” anyone to make a game. He just needed to be Chuck Norris.