The Chrysler Pacifica Hybrid was a first for minivans. It’s the first minivan to offer a plug-in hybrid powertrain that allows up to 32 miles of all-electric, emissions-free driving. However, Chrysler is recalling approximately 27,634 units of the Pacifica Hybrid to address a faulty electrical connection. Apparently, the fault can ignite a fire due to corroded electrical connections of the 12-volt battery system.

According to Consumer Reports, Chrysler is still investigating the issue. The problem has caused ‘fewer than 10 fires’ and one minor injury related to the fault. Coincidentally, all but two of the ten reported fires happened while the vehicle is parked. Chrysler has logged at least one fire incident in Minnesota and another in Canada.

Vehicle fires are a serious issue, but Chrysler thankfully said it has nothing to do with the minivan’s plug-in hybrid propulsion system. The faulty electrical connection in the 12-volt battery is mainly utilized to power ancillaries like the audio system and the sliding doors. 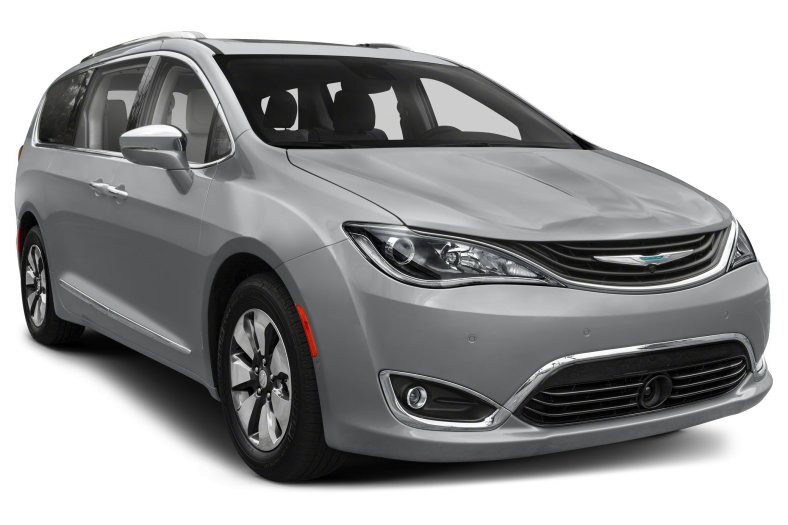 The powertrain offers 32 miles of all-electric range and recharges in two hours using a 240-volt power supply. The result is an EPA-rated 30 mpg in the combined cycle, which is 8 mpg more than the 22 mpg rating of a non-hybrid Pacifica.

The problem affects Chrysler Pacifica Hybrid minivans manufactured from 2017 to 2020. Affected units are advised to visit the nearest Chrysler dealership for inspection. If you have a Pacifica Hybrid, Chrysler urges you to visit recalls.mopar.com to confirm if your minivan is included in the recall.

You can also contact the Chrysler hotline at 800-853-1403 for more details. Affected units will be serviced free of charge while the owner will also get a free loaner vehicle from Chrysler until the repairs are complete.

In the meantime, Chrysler is advising Pacifica Hybrid owners to park the vehicle outdoors and away from other vehicles whenever possible. It’s also a good idea to keep the floor under the second-row seats nice and dry to prevent moisture from seeping underneath.