After years of being ignored, if not ridiculed, Chromebooks are slowly becoming more interesting and more appealing. Chrome OS, combined with Android and Linux, is transforming into a platform that can make both Microsoft and Apple worry. All of that, however, might be for naught. Because come October, Chromebooks might be declared dead or at least on their way to becoming pointless. And that will be thanks to an admittedly appealing feature that will be introduced by none other than Google itself.

Chrome OS and Windows sitting on a tree

The Interwebs was suddenly on fire when XDA reported seeing signs of an upcoming feature on Chrome OS called “Campfire”, inspired by Apple’s “Boot Camp”, that would allow users to install Windows 10 side by side Chrome OS on Chromebooks. According to the theory, that feature would be coming on the next Google Pixelbook, expected in October, as well as other higher end Chromebooks. 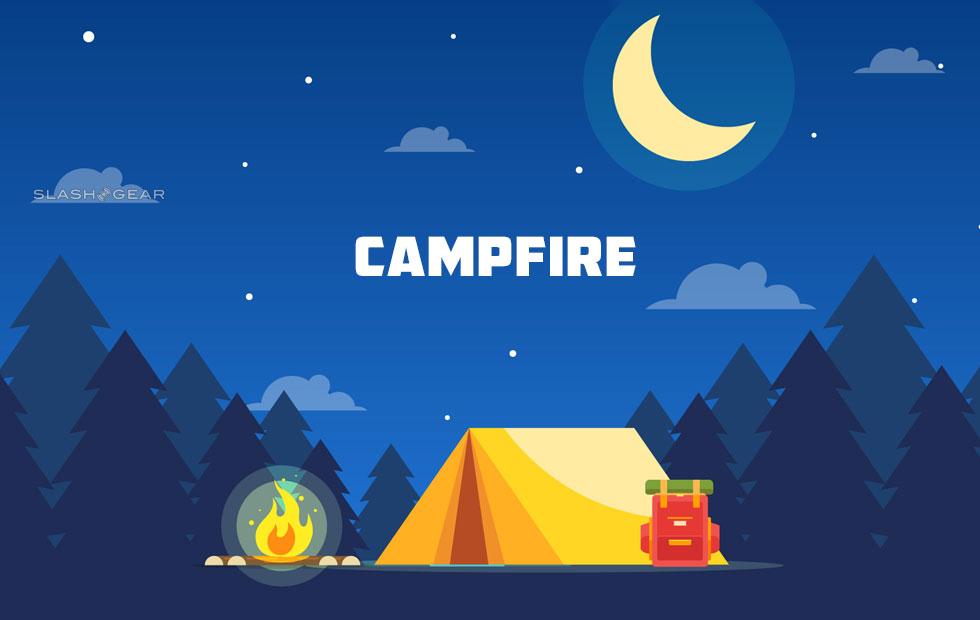 Campfire won’t make all Chromebooks dual booting machines though. It would require a minimum of 40 GB of storage and possibly a processor that’s strong enough to run Windows 10. That immediately rules out a majority of ARM-based Chromebooks as well as those with 32 GB of eMMC storage inside only. But if the trend in devices continues, such more powerful models might actually become the norm in a year or so.

It’s almost inconceivable that Google would actually take pains to make Windows 10 dual boot on Chromebooks. It was even seen aiming for a certification. Some believe the move is part of Google’s attempts to quell anti-trust accusations. The reason might be less dramatic.

There is probably no study yet to back it up, but the combined number of actually useful apps on both Chrome OS and Android may still pale in comparison to those available on Windows, both UWP and regular desktop ones. While most Chromebook owners are probably content with surviving on web apps and a few Android apps, there are still a wide variety of software, mostly for content creation and editing, that are only available on Windows, macOS, or even iOS.

Such apps won’t easily be available on either Chrome OS or Android. And forget about the hassles of remote desktops. If Chromebooks are to become the proper rivals of MacBooks and Windows laptops, they will need some serious app muscles. And Google might have thought that the easiest way to do that would be just let them install Windows on their Chromebooks. At least without overwriting Chrome OS.

The path of least resistance isn’t always the best one, especially in the long run. At times, they just become a band-aid for a bigger problem. In this case, the problem is apps and a better but more difficult solution would be to let Windows programs, and not the Windows OS itself, run on Chrome OS. 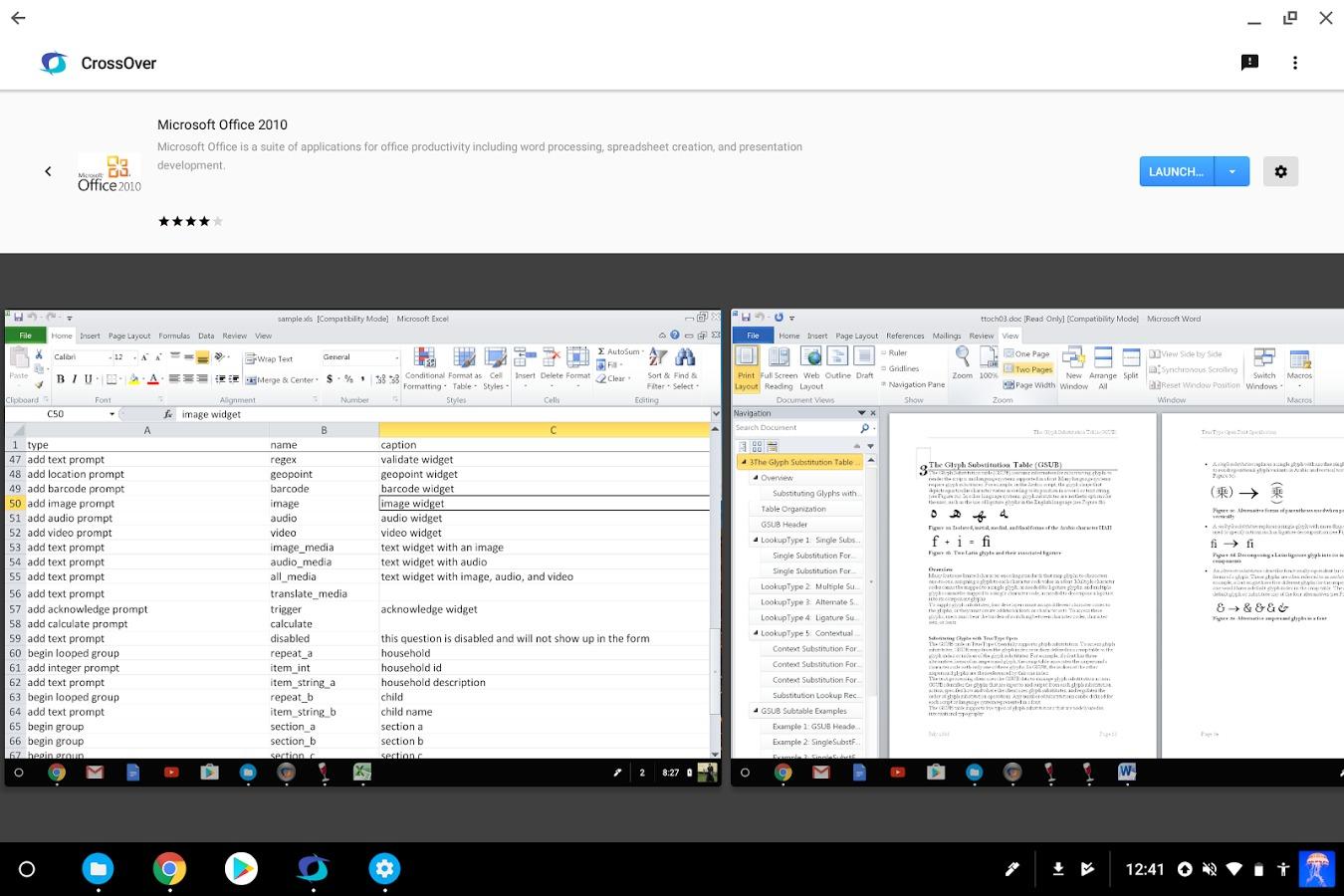 There are actually already existing ways to run Windows software on Linux-based platforms, like Chrome OS and Android. There’s the open source WINE (WINE Is Not an Emulator) and Codeweaver’s CrossOver suite that uses the same. In fact, Codeweavers has demonstrated time and again the possibility of doing so, first through Android support on Chrome OS and then through Linux on Chrome OS. Surely Google could also do likewise, but directly on Chrome OS itself.

Admittedly, WINE doesn’t support all Windows apps perfectly and the ones that matter the most for some, like Adobe’s creative suite, may not work at all. And then there’s the very slowly growing class of UWP apps that can’t be accessed without Microsoft Store. In that case, a full Windows 10 installation might indeed be the best bet.

The best long-term solution, however, is the most difficult and the most expensive. If it were easy, Google would have probably done so already back when Android tablets were still a thing. And that’s to get developers from Windows, Mac, and iOS to bring their apps to its platforms.

Neither Android nor Chrome OS has a painting app to rival Procreate or, more recently, Clip Studio Paint. Adobe’s promise to bring its full suite to iOS is a big slap in Google’s face. From photo and video editing to podcasting to project management to even programming, even the combined strength of Chrome OS and Android couldn’t stand up to iOS and definitely not Windows.

It’s not like Google is a nobody in tech circles. It is the Google. But, being Google, it may have preferred that everyone use web apps instead. And while that may work for things like Facebook, Twitter, and the like, those are the things you can more conveniently do on your phone. Why would you bother doing them on a laptop or tablet as well?

Of course, most of this is based on a presumption of why Google is suddenly bringing Windows dual boot to Chrome OS. It might have a compelling and convincing reason to do so. But there is also an equally compelling reason not to: it will kill Chromebooks. Given the hardware requirements, the cheaper Chromebooks might not be that affected. But with a laptop of the same price that runs Windows and can run web and even Android apps, who would still buy a Chromebook?