Gone are the days when people had to wait for ages to get updates for their phones and computers. Even Microsoft has switched to a more regular and shorter pace of two feature updates a year with lots of rolling updates in between. Software updates for certain apps are even more frequent, especially web browsers that need to keep up with the equally fast development of exploits and malware. That is why Google has shifted Chrome’s release cycle to a four-week cadence and it is adopting the same pace for Chrome OS later this year.

Chrome is probably one of the most-used pieces of software today, not just as a web browser but also as the foundation for other Web experiences via Chromium. As beautiful and powerful as it can be, the Web can also be a scary place. From malware to exploits targeting browser bugs, the security narrative for the Internet moves at a faster pace than most other software systems.

Last March, Google announced that it would switch its milestone release cycle from six weeks to four starting September 2021. That means that Chrome will get not just new features but also security fixes every month, at least for bugs that don’t require immediate patching. Chrome, however, isn’t the only web-facing platform that Google has and Chrome OS is just as dependent on a safer Web as a browser is.

Consequently, Google will also be switching Chrome the OS to the same rhythm as Chrome the browser. Starting Q4 2021, around November or December, Chrome OS milestones will also arrive every four weeks instead of six. In theory, Chromebook owners need only wait a month to get new features and, more importantly, security patches. 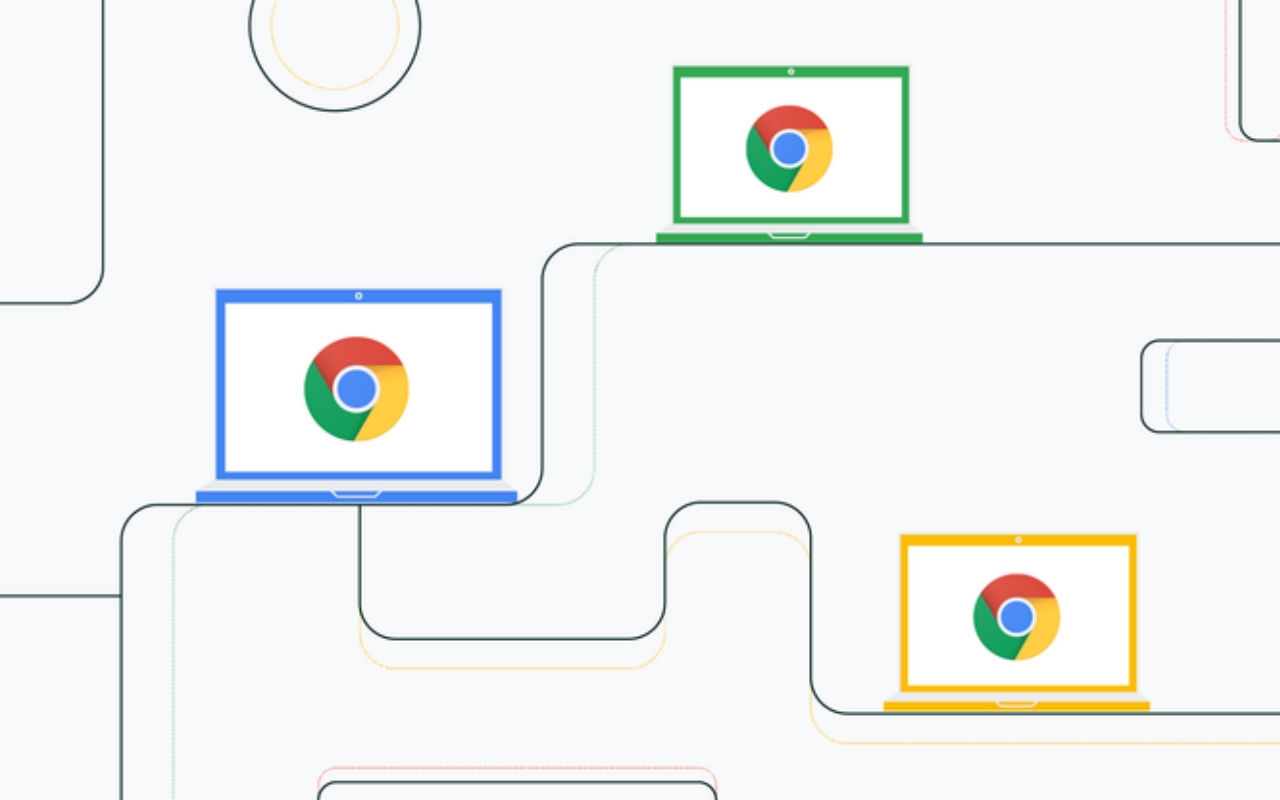 This switch, according to Google, is in line with Chrome OS’s four pillars of “security, stability, speed, and simplicity.” Of course, it can also be a two-edged sword and a rapid rollout can also result in rapid bugs. Google has fortunately proven its ability with Chrome’s and Chrome OS’s six-week cycle so far.

For their peace of mind, education and enterprise customers will be offered a new channel with a much slower six-month cycle, though exact details are still forthcoming. For those keeping tabs on version numbers, there will be no M95 release so that Chrome M94’s September switch will sync with Chrome OS M96 later this year.