Chromebooks started out as affordable low-powered cloud-centric laptops designed more for basic school and office work. These days, however, they’ve pretty much become powerhouses, especially considering the number of operating systems and apps they can support. Despite all that, Chromebooks aren’t exactly seen as fit for gaming, an image that Google wants to change with a new premium gaming section on Google Play Store that highlights the best Android games for Chromebooks.

It’s not that Chromebooks aren’t really capable of running games, at least not the more expensive ones you’d see on PCs or consoles. The problem is more on the lack of notable games to play on Chromebooks since browser-based games haven’t really matured and improved over the years.

That, however, was Chrome OS’ past when it was just purely Chrome OS. Today, however, Chromebooks support running Android games, some of which could be considered hits in their own right. To highlight these titles, Google has set up a special section for these games, some of which will cost you a dollar at least, as well as some perks and bundles exclusive to Chromebook owners.

Some gamers, however, will naturally still feel that Android games aren’t really “up there” yet. Fortunately, Chromebooks do also support not just Google’s own Stadia but NVIDIA’s GeForce NOW game streaming as well. Together, the two already bring PC games to Chromebooks but let’s not forget about the possibility of running Steam Link or even Steam’s Linux client as well. 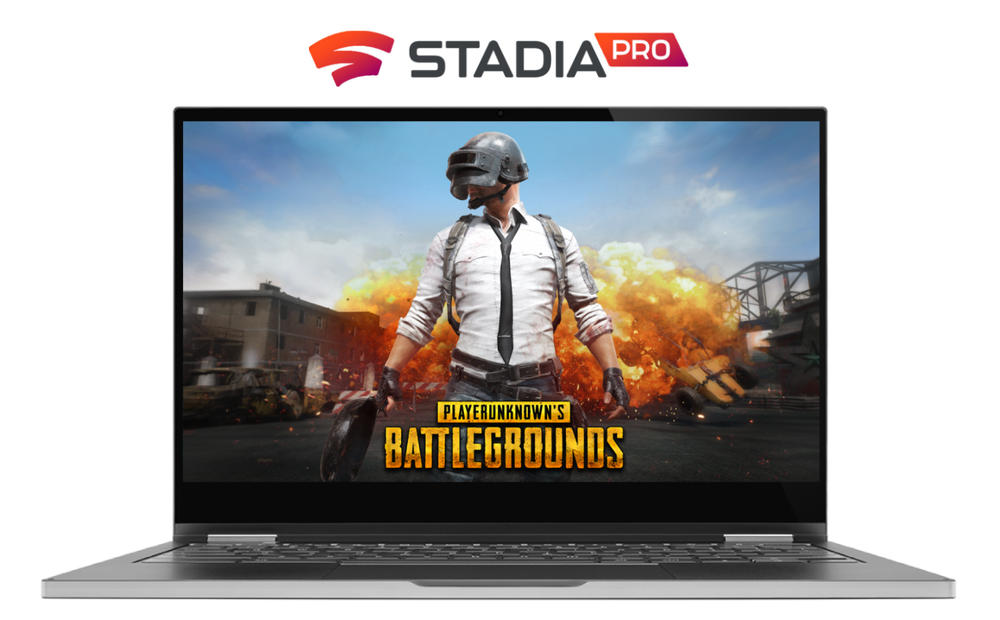 Chrome OS has definitely grown up a lot over the past years, integrating features and even platforms that take it beyond being just a glorified Chrome browser on a laptop. It also helps that Google itself is pushing these use cases that will give Chromebook Gaming a bit more credibility than just a passing fad.