While most use web browser to, of course, browse the web, there will inevitably come a time when you need to download something off the web. And while most will probably just download some images or PDFs, there will also come a time when you’ll have to download something larger. When that day does come, you’ll probably want the upcoming Chrome version 64 by your side to make such downloads faster by using parallel downloading built right into the browser.

Most download accelerators exist as third party tools you have to install separately. Starting Chrome 64, however, you won’t need to. The browser will come with its own built-in parallel downloading feature that will open 3 parallel jobs for downloads that are “alive” for more than 2 seconds.

This feature has been added to the source code a few months back but it is only now that it has been deemed ready for the next release. You can actually already use that feature if you happen to be running on Chrome Beta, Dev, Canary, or what have you. Simply type i

in the address bar to take you directly to the feature. Parallel downloading is available on Windows, Mac, Linux, Chrome OS, and Android. No luck for iOS users. 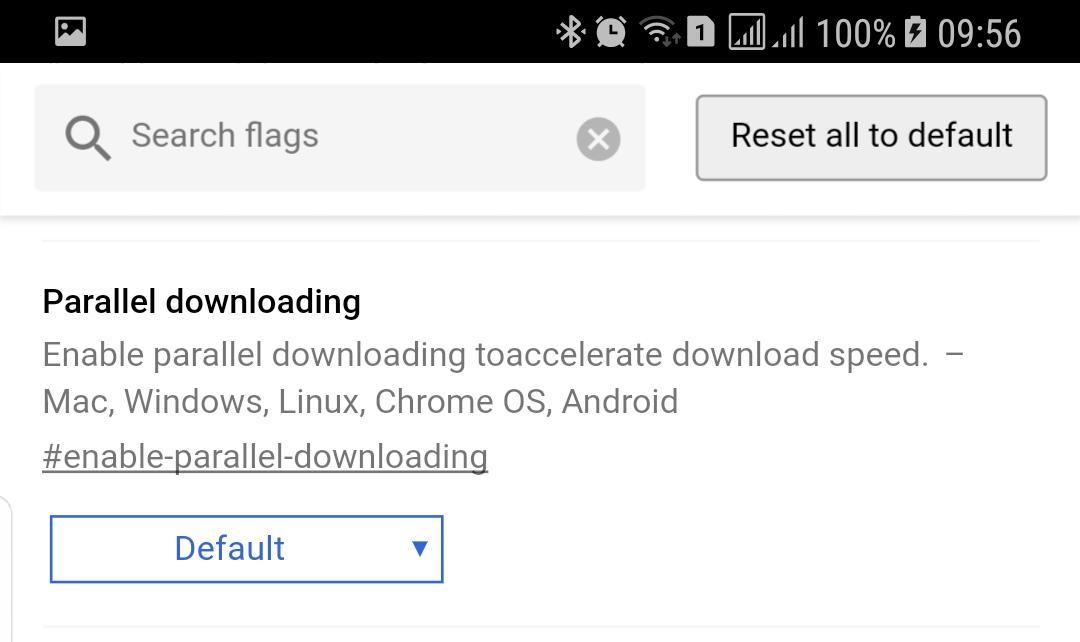 Users should note that parallel downloading really only makes a difference when downloading large files that would usually take minutes rather than seconds. Most users will probably not notice a difference. Transfer speeds are also still affected by the same factors, like network bandwidth, hardware features, and server-side capabilities.