Chrome Sync will be optional for Android sign-ins, desktop passwords

Not too long ago, Google made a somewhat unpopular decision to tie signing into Google accounts with singing into Google Chrome. Although there are advertised benefits to this unified system, some users also found it even more convenient, especially as it forced them to rely on Chrome’s syncing functionality to get access to data stored in their Google accounts. Google has, since then, been trying to decouple Chrome Sync from that functionality and its upcoming changes to Chrome on Android and the desktop make Chrome Sync even more unnecessary.

Google is making signing into its services on Android a lot easier by introducing a single-tap process. In other words, when you try to sign in to a Google account in Chrome on Android, you will be presented with the option to simply sign in using one of the Google accounts already available on your phone or tablet. It will no longer ask you to re-enter your credentials since you’re already signed into the device anyway.

What may be more important for some users is that this is completely optional. If you don’t want to have to add a Google account on the device itself, you can simply dismiss that option and sign in as normal while still having access to features like passwords and seamless payments (though you’ll still have to confirm that with a CVC or biometrics). This is important for users with multiple Google accounts or family members using the same device where adding accounts on the device would be too cumbersome. 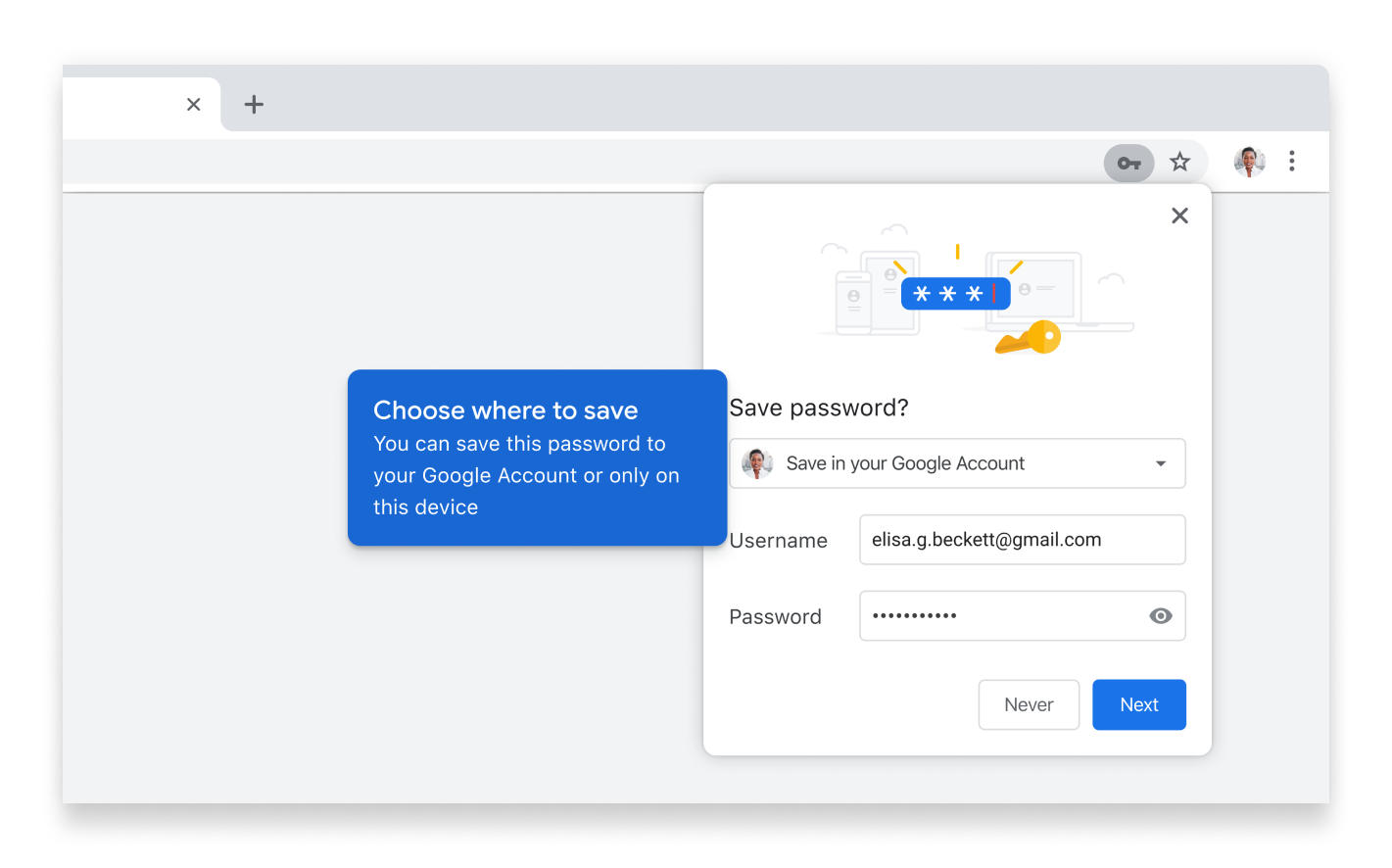 Don’t be surprised if these changes aren’t yet available on your Android phone or desktop computer. Google says these will be rolling out in the coming weeks and months but hasn’t committed to a specific timeline for it.