Google has detailed the latest Chrome OS update, adding a few big changes, including eSIM support and improved video calls. The update addresses some of the biggest ways consumers utilize Chromebooks — as productivity machines for messaging, calls, and getting work done while away from the office or in case. Joining these big features is an emoji picker, as well.

Perhaps the most exciting feature to arrive with this Chrome OS update is eSIM support, which allows users to download and toggle between different carrier profiles sans the use of a physical SIM card. Google points out that this new connectivity option will prove particularly useful for people who often travel internationally and need to regularly toggle between different networks. 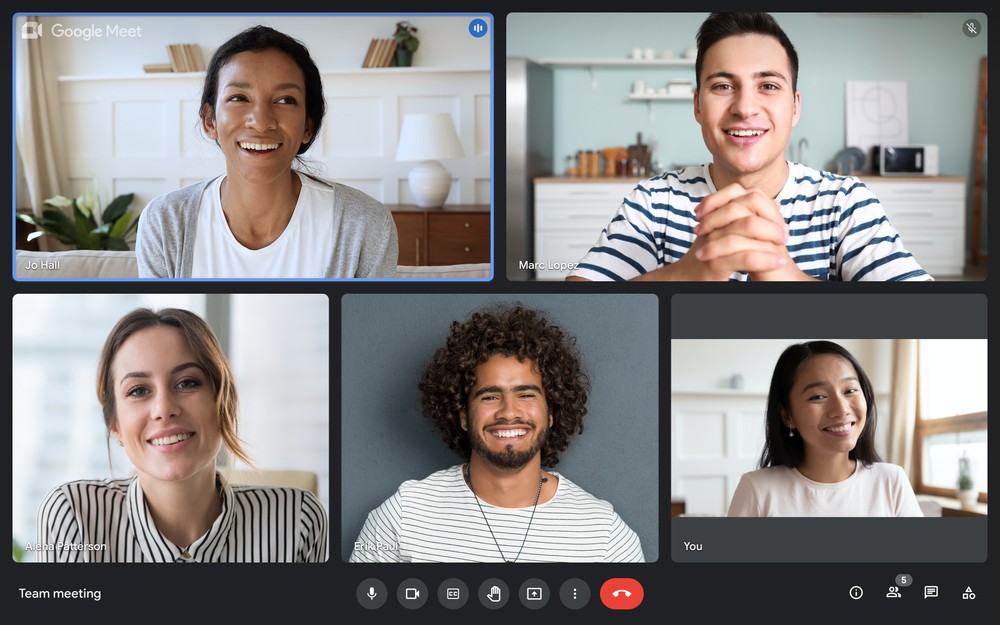 Of course, the eSIM support only applies to Chromebooks that are eSIM compatible, examples of which include Acer’s Chromebook 511 and Spin 513. Joining this support is improved video calls, including adaptive quality based on the user’s network conditions and tweaks to video performance displayed when a user is sharing their screen.

Likewise, this Chrome OS update means Google Meet, the company’s alternative to Zoom and similar products, will now come pre-installed on Chromebooks. Users can fire up Google Meet from the Chrome OS Launcher, according to Google, for rapidly launching or joining new calls.

As mentioned, the new update also brings an emoji picker, which can be accessed uding a new keyboard shortcut. Pressing the Search or Launger key, as well as Shift and Space, will pull up the emoji picker, making it easy to find and insert the desired emoji in messages, emails, and other text items.