Chrome OS is turning 10, and Google is heaping on new productivity and convenience features including some which promise to ease the interactions between your Chrome OS and Android devices. The company says it expects more than 50 new Chrome OS launches this year – including 2-in-1s, detachables, Chromebooks, and Chromeboxes – though the new software features are rolling out from today.

A new Phone Hub, for example, will bridge Chrome OS and Android. Added to the Chrome OS menu bar, it shows the status of your phone – including battery, signal, and whether Do Not Disturb is active – along with shortcuts for turning on hotspot, silencing the phone, and locating it. 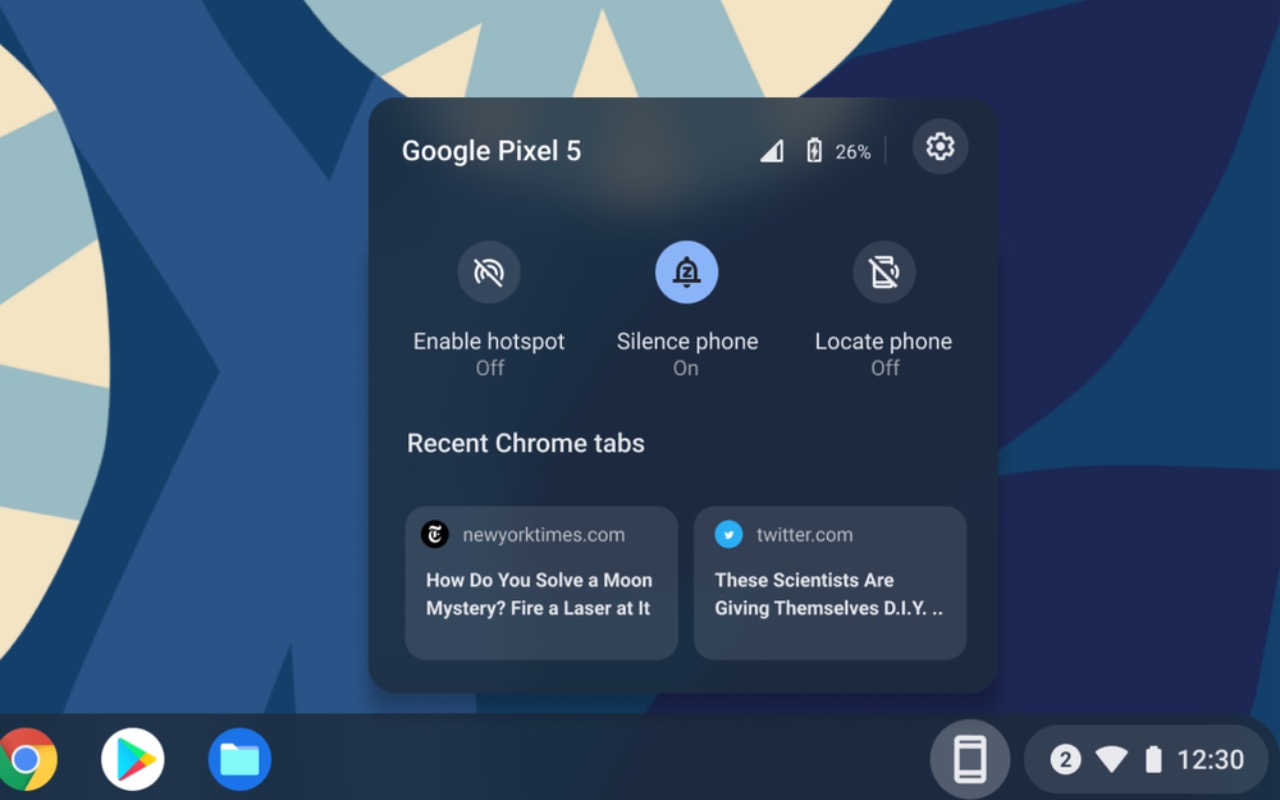 Underneath are the two most recent Chrome browser tabs you loaded on the Android device, so you can quickly open them up on your Chromebook. Wi-Fi Sync is getting extended, too, so that now a Chrome OS device can use registered WiFi networks you’ve used on an Android device, without you having to enter the network password again.

Later in 2021, meanwhile, there’ll be Nearby Share support for swapping files – including photos, text, and files – across devices regardless of whether they’re running Chrome OS or Android. As we’ve seen, it’ll use whatever the fastest route is that both devices support, be that Bluetooth or WiFi, and – just like with Apple’s AirDrop – you can adjust your visibility settings to control who can share content with you that way.

Elsewhere, there’s a new Screen Capture tool, with easier adjustments over taking captures of specific parts of the display. Those screenshots are automatically added to Tote, a new recent/important file space that’s also in the Chrome OS Shelf. There, you’ll find recently created or accessed files, along with any that you’ve manually pinned for easier access. 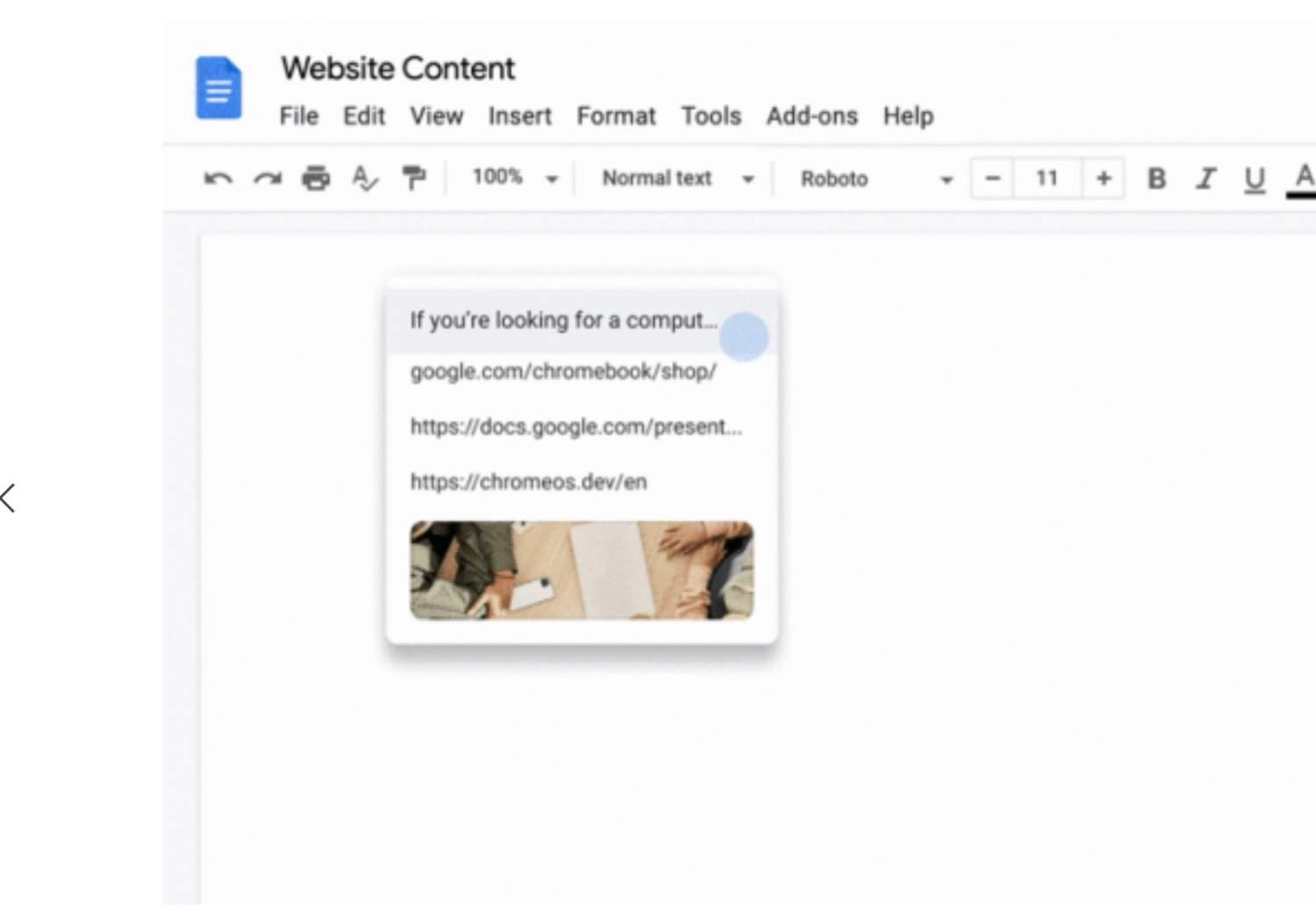 A media control bar can also be pinned to the Shelf, or otherwise access it from the Quick Settings menu. The clipboard has been updated as well, so that it now stores the last five things you copied – whether text, images, or files. Hit the Everything Button + V and you’ll be able to pick from the five items.

Right-clicking a word, meanwhile, will bring up definitions, translations, or unit conversions, directly in the context menu. Finally, Desks now support rearranging, and will be preserved even if you restart the Chromebook. Most of the new features are rolling out from today.