Web browsers have become almost like operating systems running inside operating systems, with all the features they pack and the uses that people have for them. Some have even started “living” on the Web, or at least depend on Web apps for work and play. Being the most popular web browser in the market, Chrome naturally has to keep up with these trends, and its latest version 95 release comes with a set of new features that are designed to improve users’ productivity.

We already saw the ability to save Tab Groups back in August when it was added to Chrome’s testing channel. Tab groups are becoming trendy among desktop web browsers, and this new feature will hopefully relieve users of some mental anxiety. Now they don’t have to worry about losing and having to recreate their groups when you close Chrome, as a simple toggle will let you save those groups for future use.

Although there is no shortage of e-commerce apps on our smartphones, some people still prefer to shop and buy on the bigger screens of desktops and laptops. To assure users of the security of their transactions, Chrome 95 is implementing a new Secure Payment Confirmation feature that builds on the WebAuthn standard by adding more information and authentication requirements to the usual popups when confirming a transaction. Ideal as it may sound, it’s a Chrome-specific feature that might take some time for banks and merchants to embrace for it to actually be useful. 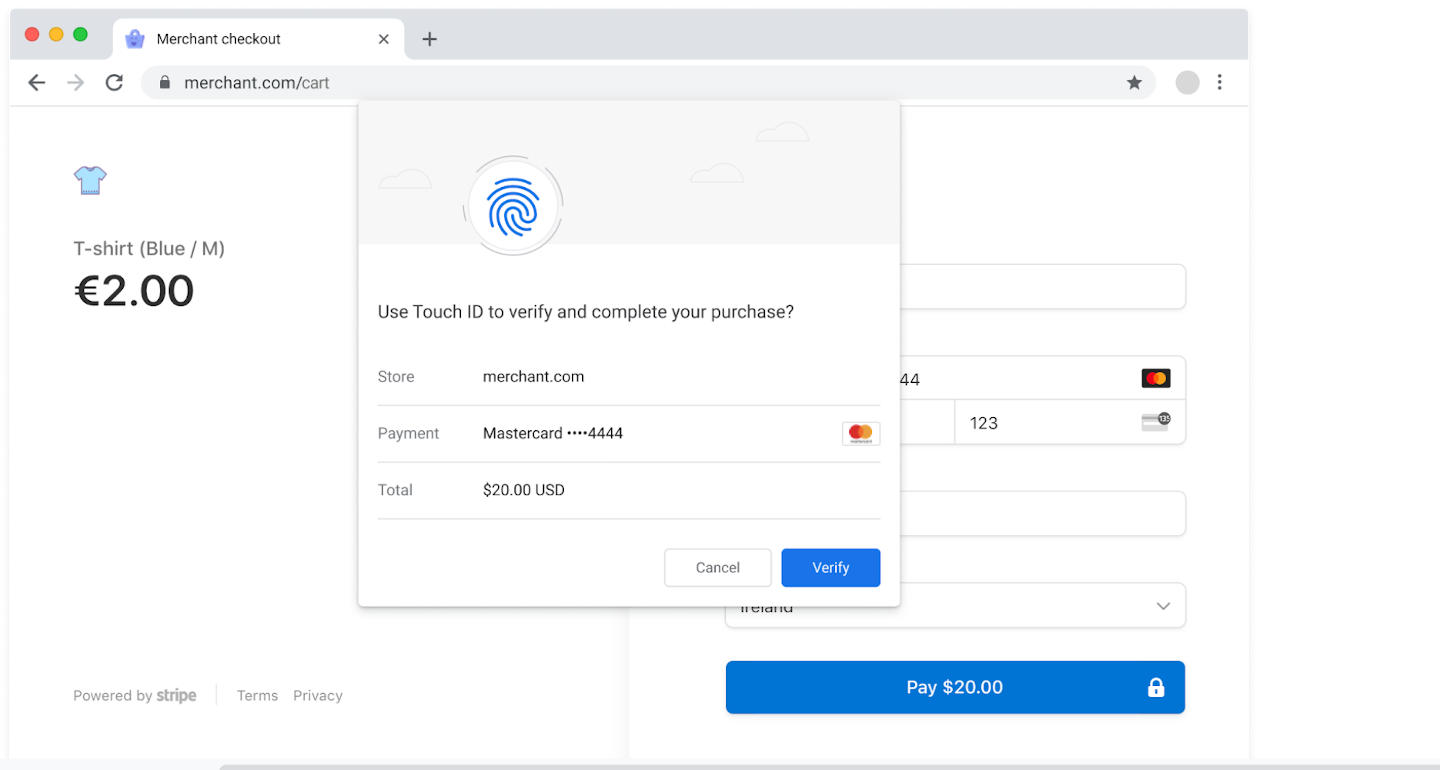 While a lot of activity happens directly inside browser tabs themselves, web apps, especially Progressive Web Apps or PWAs, are slowly becoming a popular way to interact with Web services. The latest version of Chrome improves that experience with an EyeDropper API that web apps and PWAs like image editors can use for their color pickers. Chrome now also lists PWAs as potential app handlers for certain URL types, making PWAs behave even more similarly to native software.

Chrome 95 is now available on the stable release channel for desktops, but it might take a while for the update to hit Android phones. Chrome also gets a special feature for those running Android 12 as it now supports the new Material You design language and theming engine.