Chrome 87 improvements sound almost too good to be true

The final Chrome update of the year 2020 was released this week. Google claims that this new Chrome 87 release includes significant improvements to both speed and memory utilization – both of which are long overdue for a boost in one of the most-used web browsers in the entire world. This update also signs a sea change for Google, as Chrome is set to include the ability to search tabs (all the tabs open at once), and activate Chrome Actions.

To make things faster, Google suggests they’ve initiated prioritization of tabs. Chrome now “prioritizes your active tabs vs. everything that’s open.” As such, Google claims Chrome’s CPU usage is reduced by “up to 5x” and battery usage is improved by “up to 1.25 hours (based on our internal benchmarks.)” To be extra clear, that’s Google’s benchmarks – we’ll have to see how it all fares in our own tests in the near future.

Google focused a bit on tabs and the pinning of tabs and the sending of tabs between devices in the last few major updates to Chrome. With this update, Chrome is able to initiate a “tab search.” 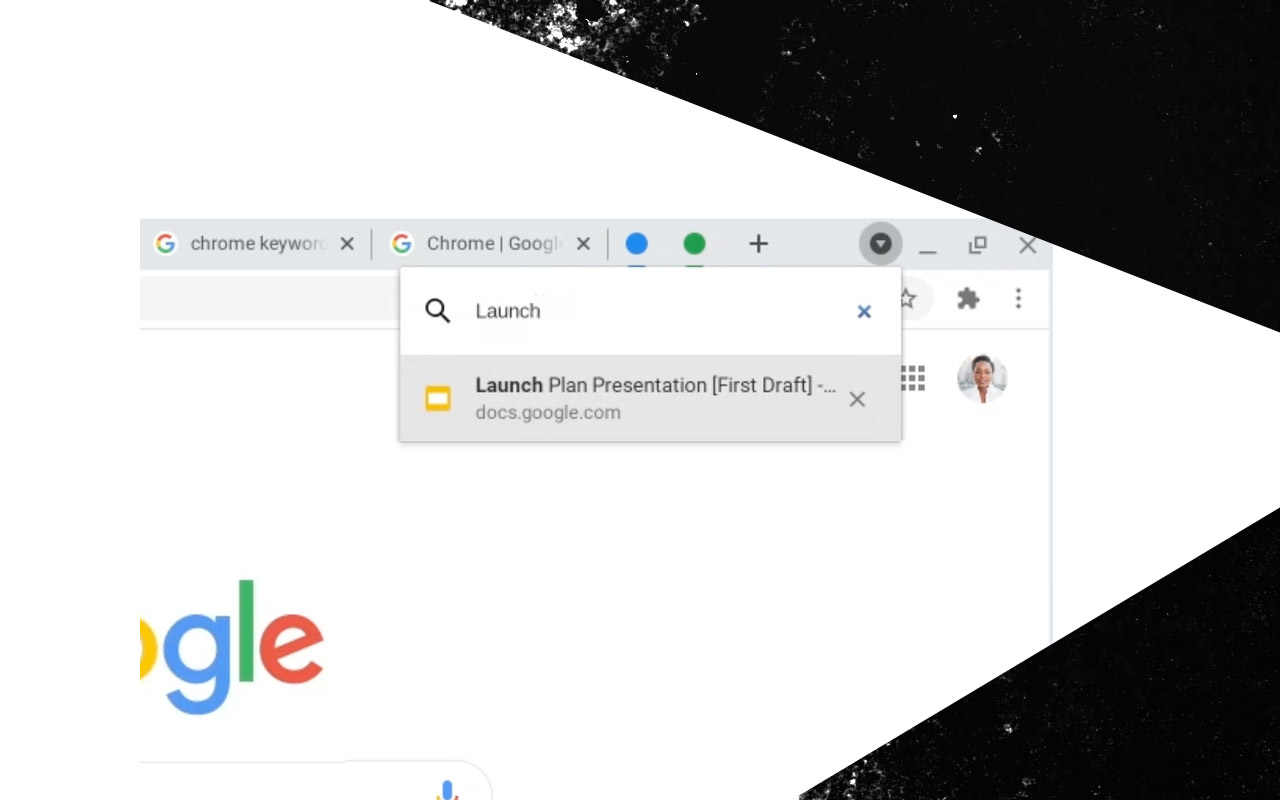 With tab search, you’ll be able to see a list of your open tabs, regardless of if they’re in the same window, and search through said tabs. This is for the so-called multitaskers of the world. The “tab search” system will appear on Chromebooks first, then “other desktop platforms” soon.

This latest update, Chrome Browser M87, activates Chrome Actions. The first collection of Chrome Actions include the following, as of November 17, 2020: 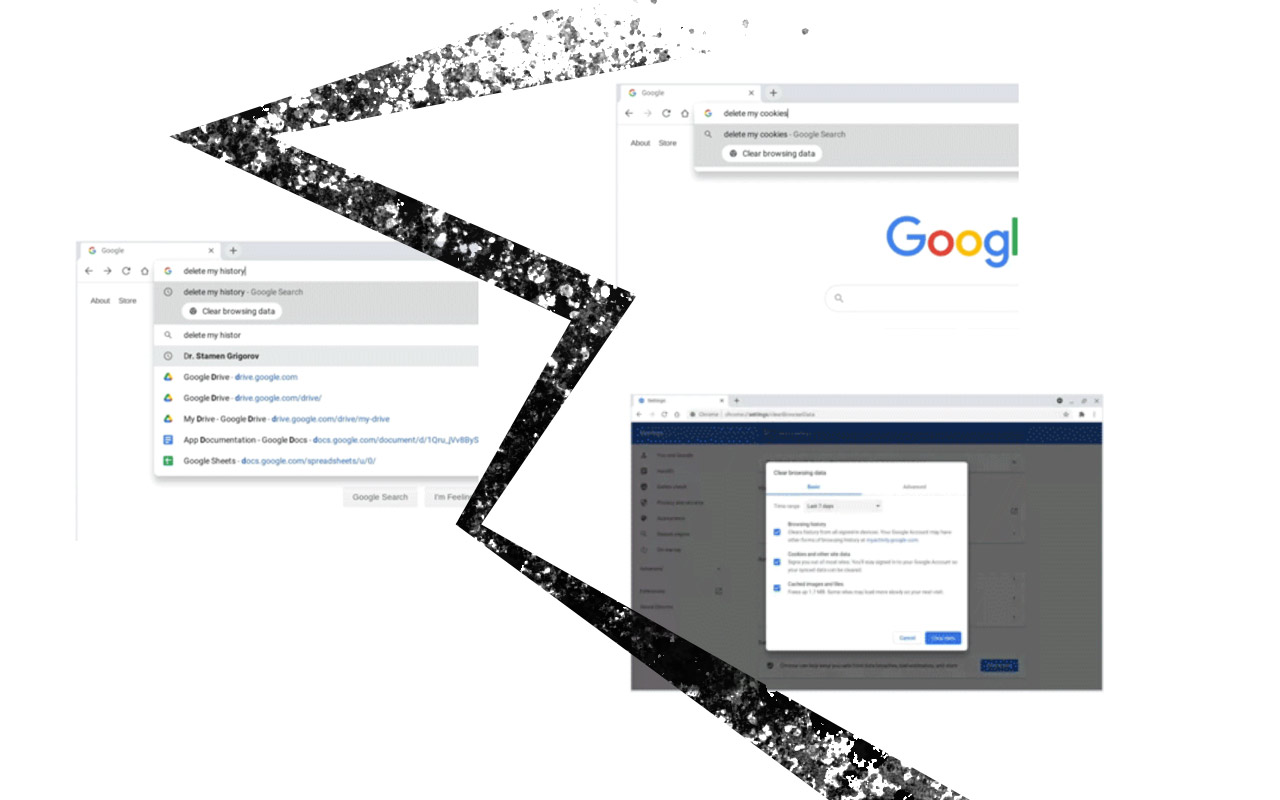 Chrome actions are activated by typing the terms/phrases above into your Chrome web browser’s address bar. Per Google’s update on November 17, “This update will be progressively rolling out over the coming weeks, you may not immediately see this feature available on your browser.”