Chinese smartphones have taken the market by storm by sheer numbers. Disregarding international phones that are made or at least assembled in China, phones from Huawei, Xiaomi, Oppo, Vivo, and OnePlus have filled every tier in almost every market with phones whose prices would make other manufacturers cringe and consumers drool. But if these phones are really that great and they offer the best value for your money, why have they failed to establish themselves as the smartphone brands to beat. Unfortunately, these days, it’s less about actual technical or quality issues and more about public perception based on history and, sadly, some ill-advised decisions by a few key players.

When people joke about something being “made in China”, more often than not, it’s meant derisively. That phrase usually implies a product that was made with cheap labor and substandard materials to keep retail prices low. That perception came from a period when Chinese commodities earned that reputation but, like many biases and prejudices, it has persisted long after reality has changed.

Considering how much of the tech world’s technologies, infrastructure, and products trace their origins to China, you’d think everything would break down if that were still the case.

It also doesn’t make business sense to sacrifice that much quality to keep smartphone ultra cheap. That may be OK for white box manufacturers and unscrupulous companies that will do everything to make an easy buck. For well-established brands, however, that is business suicide.

It takes no small amount of investment to make a phone with decent quality. Along with certification fees, shipping logistics, and all other legal and financial considerations, the only way to recover those expenses is if the product sells well, sells in large quantities, and doesn’t get returned for replacement due to manufacturing defects.

There may have been a time when the quality of Chinese-made smartphones was questionable, especially during the early days of the smartphone market. One just has to look at YouTube channels like JerryRigEverything to see how much has changed since then. And just because you’re not a Chinese OEM doesn’t make you immune from making low-quality products, as the Galaxy Note 7 and iPhone 6 Plus proved.

Attack of the clones

The other stigma of Chinese-made products is their lack of originality. The country is notorious for knockoffs and mass producing them. That was true even for smartphones, especially back when everyone seemed to be copying Apple. Even Samsung was found guilty of such.

That’s no longer true these days, though there are still traces of that old culture. Many can proudly differentiate themselves from others both in hardware design and in the software interface. You’ll still see similarities here and there, but that’s almost unavoidable these days. Even Apple may have copied a thing or two from its competitors. 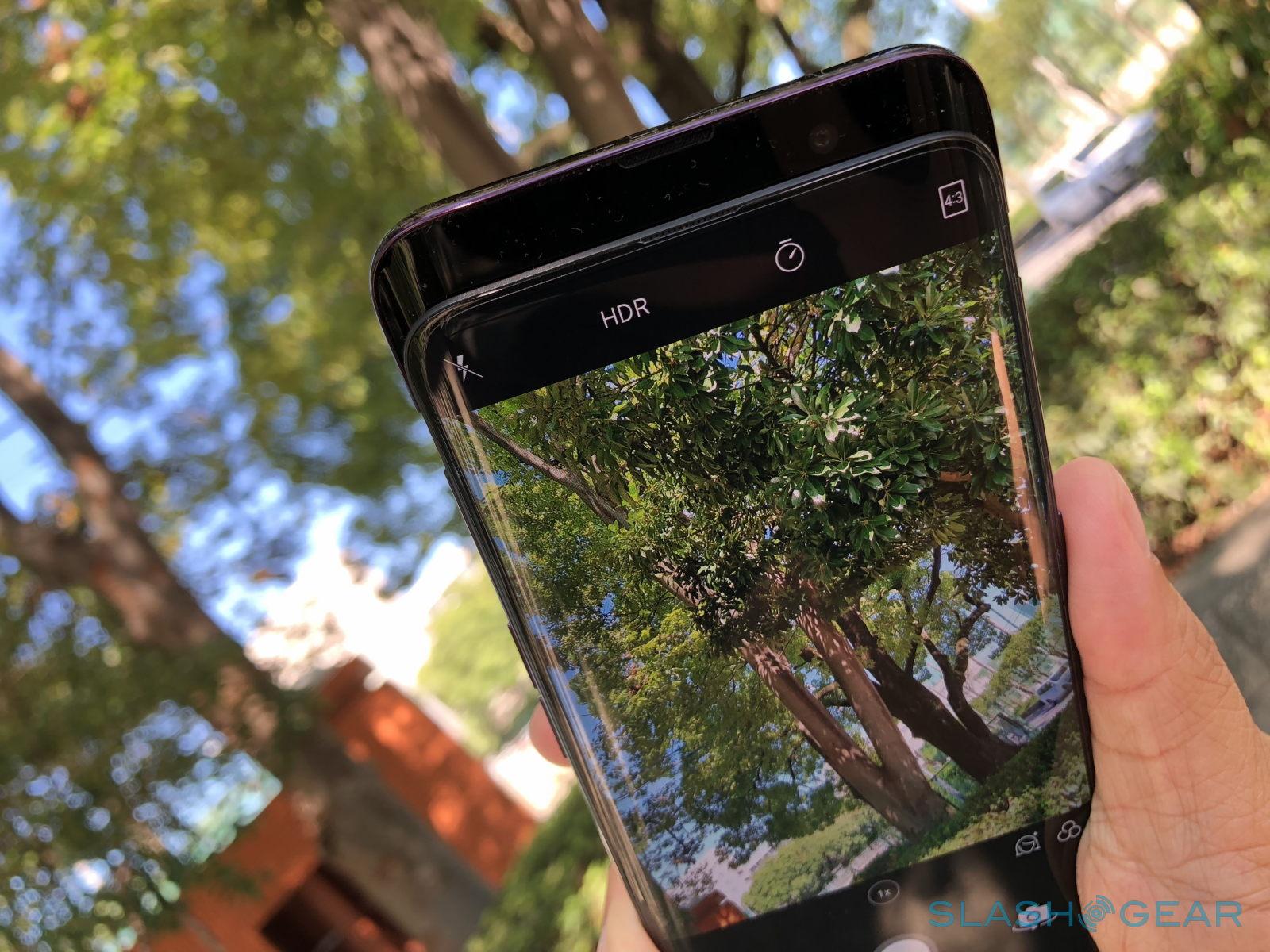 But more than just being unique, Chinese OEMs are also becoming more daring and more imaginative than those at the top of the market. Bezel-less screens, in-display fingerprint sensors, elevating cameras, dual screen phones, and button-less bodies. You see these first not in Samsungs and Apples but in Xiaomis and Vivos and Oppos. These Chinese companies aren’t afraid to innovate where their rivals fear to change the formula.

As if those two weren’t enough, however, along comes new biases, accusations, and preconceived notions that put Chinese smartphones in a bad light. While it’s unfair to make a generalization, they do say that one rotten apple spoils the whole bunch. Though to be fair, there are rotten apples everywhere.

Some Chinese OEMs would indeed cut corners to save time or money or both. They would use easily acquired software and services that may have questionable business practices of their own. Some OEMs may do so unknowingly but there are a few that just prefer to look the other way. And then there’s the case of Huawei who is now being accused of engaging in industrial espionage and theft to gain an upper hand. 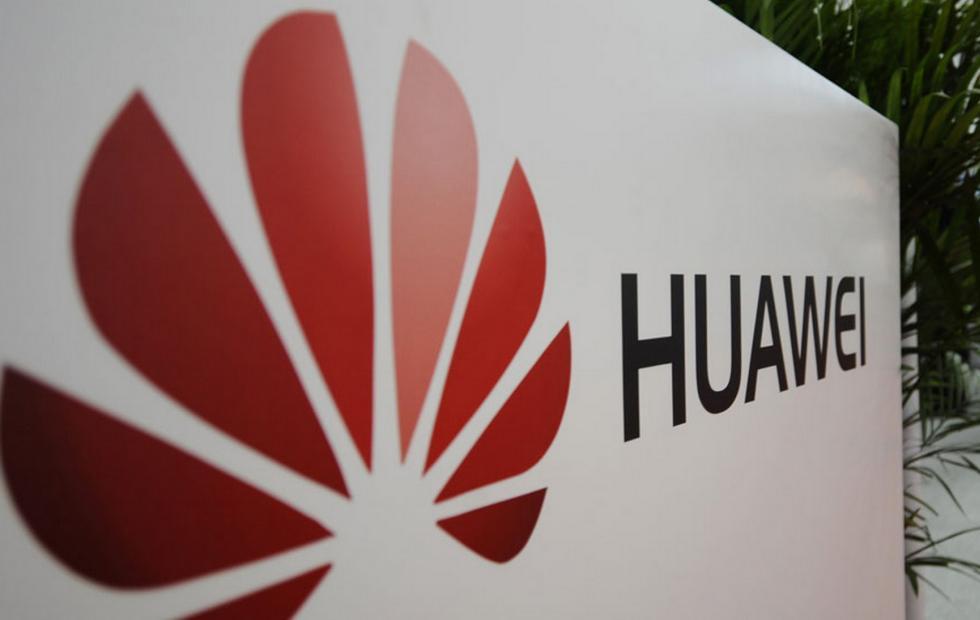 The big elephant in the room is the Chinese government. Although Huawei is the one being targeted, the points being hurled against it could be true for any company based in China. The Chinese government has laws that could force companies to hand over customer data for one reason or another. In practice, however, private companies are more concerned about doing business than getting involved in politics, especially when those politics could harm its business. That’s not to say it couldn’t happen, but the world is teeming with experts who can rip apart a phone and analyze its hardware and software to know if there is indeed reason to be afraid.

The likes of Samsung and Apple see China as the next big market to conquer but they underestimated the combined strength of the Chinese companies. More than just fighting back, Huawei, Xiaomi, and the rest of the gang are invading other markets and pushing the big brands out of the market for onee simple reason. These companies are able to offer nearly the same premium features for a lower price tag. 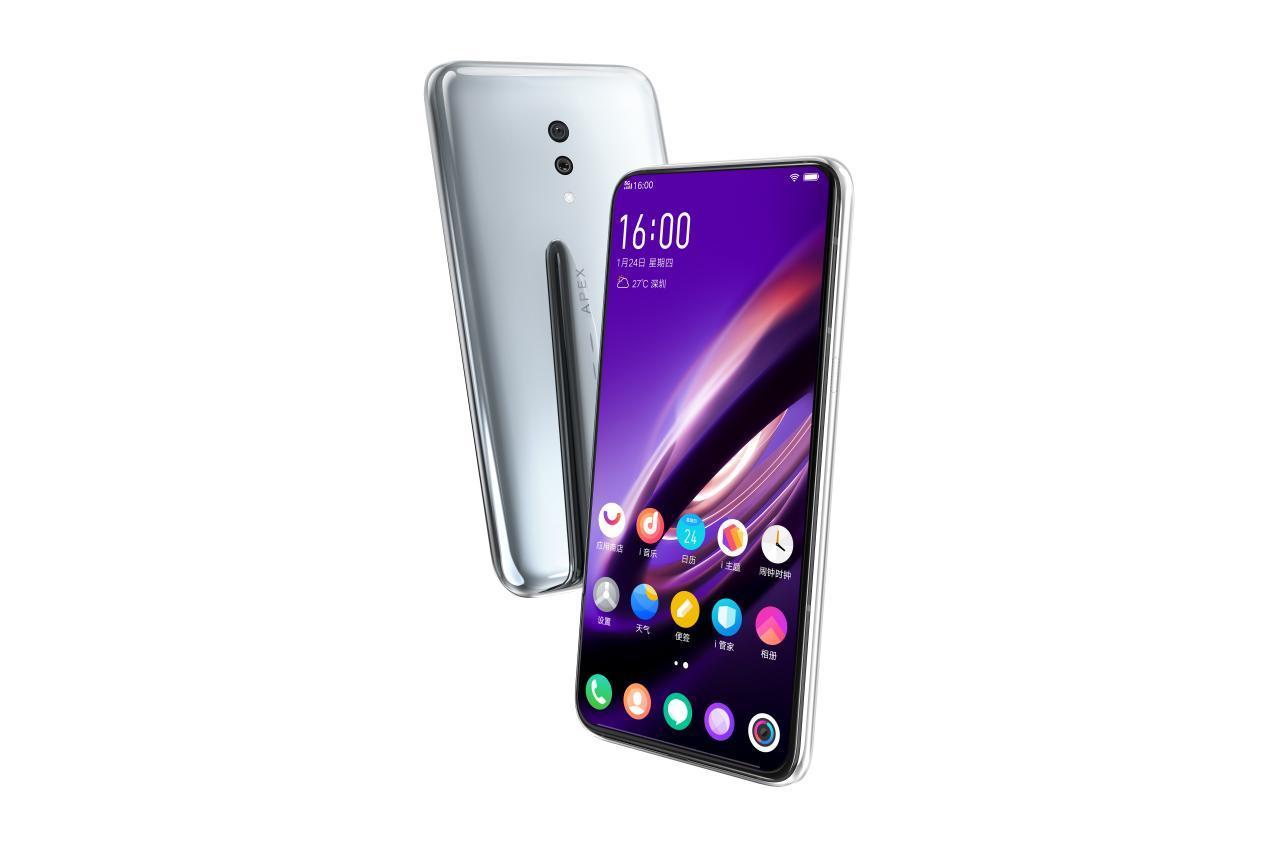 Now consumers may have another reason to lean towards these brands and away from the big players. They are where innovation and big changes are taking place. Just when the smartphone market is believed to have plateaued and stagnated, these companies come to shake things up and turn heads. Sure, some are over the top and may even seem unnecessary, but no one’s going to say they’re just leeching off someone else’s ideas.

Unfortunately, bugs and manufacturing defects are easier to fix than biases and stigmas. The latter could last for years and generations. Chinese companies are doing their best to show their best selves, but it might take just one giant’s fall to take down the rest with it.