Chinese researchers working on a car driven by your brain

If human-less self-driving cars of the future creep you out, then this latest experimental automotive technology from China might offer you some respite. Or freak creep you out even more. Researchers from the port city of Tianjin have revealed what they claim is the country’s first ever car to be driven without the use of human hands or feet but with a driver still in control. All it takes is some brain power. And some highly specialized equipment, of course.

Mind-reading devices aren’t actually new. In fact, many companies and technologies make that claim year after year, but few have actually been able to deliver an actual consumer product, with most successful prototypes designed for therapeutic or medical uses. The theory, however, is the same throughout. Sensors read electroencephalogram or EEG from the wearer’s brain. These are then interpolated and interpreted as commands for a computer. In this case, the commands are mapped to car controls.

The application of direct brain control to driving is a two-edged sword. On the one hand, removing the delay between brain to muscle movement, which sometimes can be erroneous, could actually lead to better driver safety. On the other hand, given how easily drivers can be distracted even while their hands are on the wheel, the idea is understandably frightening to some. 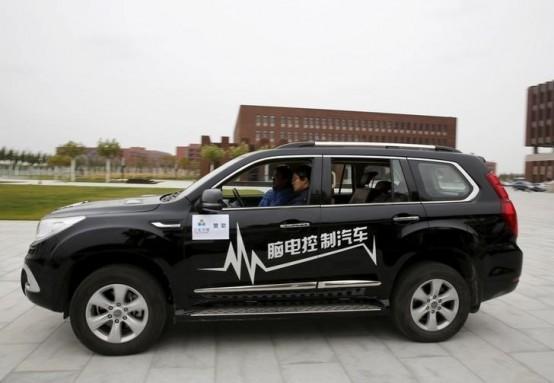 Duan Feng, Nankai University associate professor and leader of the research team, claims that there is no need to worry. Brain control is only needed when actually changing the car’s moving status, like stopping, starting, or changing lanes. In other words, no concentration or focus is needed at all to maintain the car’s cruising state. It’s like a partially self-driving car that just happens to respond to driver’s thoughts, but can also ignore unnecessary brain chatter.

The research does have a bit of an altruistic goal in mind. While merely a convenience, or even a luxury, for able-bodied drivers, the brain-reading car might become a necessity for those with limited motor skills, like those who have no or have lost some limbs. Such physically disabled people will be able to drive themselves with this technology. All they need to do is to really think hard about it. 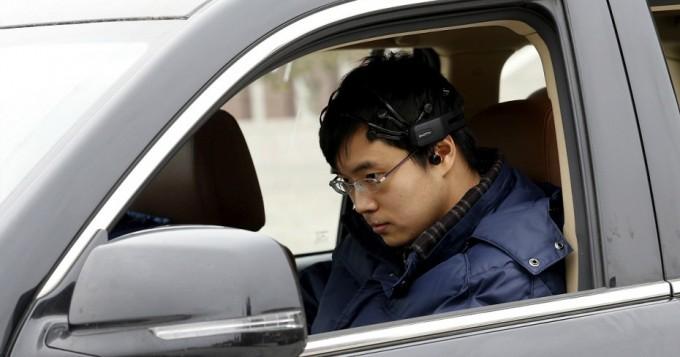