Back in January, experts revealed that China’s first space station, the Tiangong-1, would be reaching the end of its life likely in March of this year. China, which launched the space station in 2011, had lost control of the massive spacecraft by 2016, and experts later warned that it may not fully burn up upon reentry. Now the European Space Agency is back with an update, revealing a narrower timeframe in which the Tiangong-1 will likely reach Earth’s atmosphere.

Tiangong-1 is, to put it mildly, huge with a weight of around 19,000lbs. The spacecraft had a short lifespan of only a few years, and in the last couple years it became clear that China could no longer control it. The machine will be returning to the planet from which it originates, and it may manage to actually impact the ocean or ground.

It’s not unusual for space junk to make its way back into the atmosphere, where it promptly burns up. If humans do notice this happening, it’s usually because of a brief fireball in the sky. However, bits of Tiangong-1 may survive reentry, falling back to Earth’s surface in a region that may span a few hundred kilometers.

In an update posted this week, the European Space Agency said that it now estimates Tiangong-1 will reenter Earth’s atmosphere between March 29 and April 9, though it warns that this is a “highly variable” estimate. Experts say China’s space station will reenter somewhere between 43ºN and 43ºS, which would put it around France, Spain, Greece, Portugal, and other countries within that range. 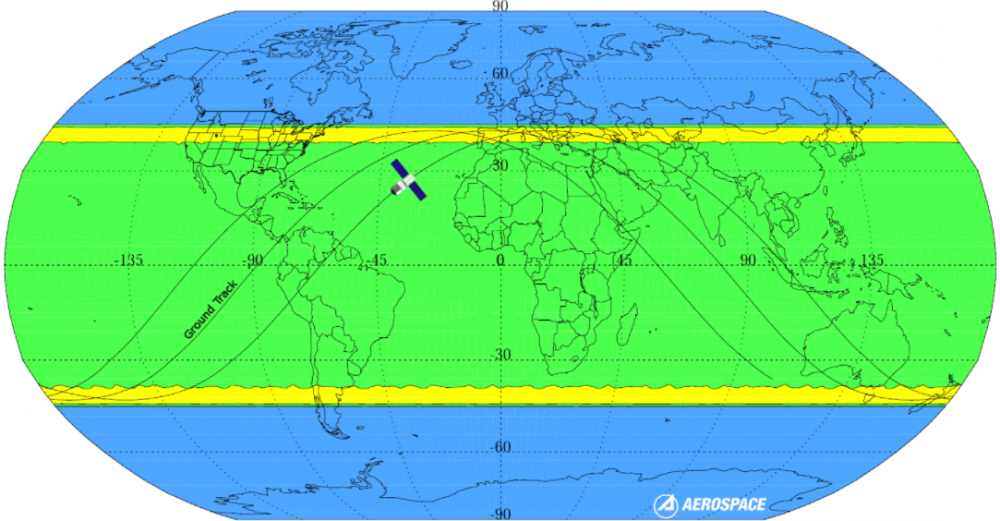 The ESA states that any regions outside of the above latitudes can be excluded from potential impact sites; the agency also says that it will not at any time be able to make a precise prediction about location or reentry time. Researchers have previously reassured the public that there’s no reason to worry about the space station’s arrival. Even if the spacecraft doesn’t entirely burn up during reentry, the odds of someone being injured by falling debris is so tiny as to be, for all practical purposes, non-existent.