It may be 135 kilometers “only”, but it might as well be going all the way to the moon. That is how Zhu Hehua, Tongji University head of tunneling and underground structure, described China’s most ambitious and riskiest infrastructure plan to date: to build the world’s longest undersea rail tunnel to bridge mainland China with Taiwan. Because while technical and engineering problems can be solved one way or another, bridging the political and social divide is a harder task to accomplish.

The idea isn’t actually new and has been going around for nearly 100 years. Interested picked up in 2016 and, according to the South China Morning Post, it was only recently that scientists and engineers have agreed on how to best accomplish it. And it’s a feat that would make the current title holder, the 37.9 km Channel Tunnel between France and the UK, seem like child’s play. 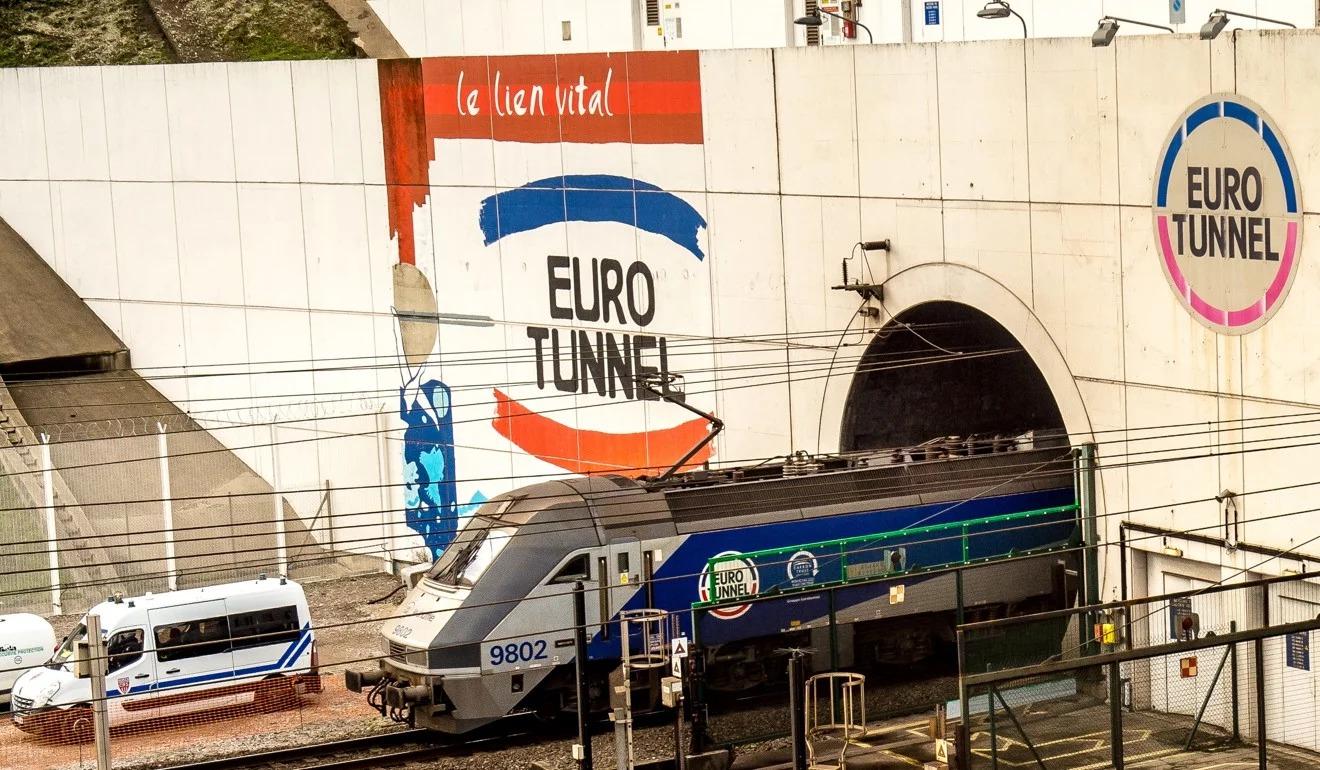 In addition to the distance that has to be covered, the tunnel would have to be designed around two earthquake faults on both Chinese and Taiwanese sides of the line. One end of the tunnel will be located at the free-trade zone in Pingtan, Fujian province. The other will end at the Taiwanese coastal city of Hsinchu.

But the tunnel won’t only be longer than the European inspiration. It will also be wider, 10 meters in diameter. And there won’t just be one tunnel but three, with two main tunnels running trains going in opposite directions with the third smaller tunnel carrying power lines and emergency exits. Given the length of the tunnel, scientists propose creating artificial islands in the middle of the strait to act as air treatment centers.

The biggest obstacle to the whole project, however, will be political. China has always branded Taiwan as part of its territory that needs to be unified with the mainland at all costs. Taiwan, for its part, sees itself as a sovereign country. Beijing is likely to proceed with the project in the future, without waiting for an agreement with Taipei, which could complicate relations rather than bridging the two like what the railway would do.