In-app purchases have come under fire again, both domestically and abroad. A couple in China have been arrested for selling their kids (yes, plural) to fund in-app purchases, and Amazon has been officially sued by the FTC for billing of in-app purchases. They’re the latest in a series of incidents that has everyone taking a long, hard look at our mobile purchasing habits.

In the case surrounding a couple in China, two unwed souls had an unplanned pregnancy, which they carried to term. The father of the child, not wanting it in the first place, spearheaded the sale of his son to a child trafficker. Traffickers make no promises on where the kids end up, so while it seems reasonable to think the unwanted child could go to a loving home, that’s not always the case.

That process worked out so well that the couple had a second child — all with the intent to again sell it to traffickers. This time, the man’s father turned the tables on him, reporting his son to the authorities for having the child just to sell it. Both he and his girlfriend, the mother of both children, are in custody. 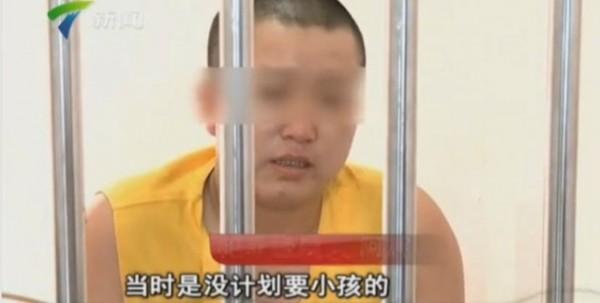 The father, it seems, had a terrible addiction to online gaming, and wanted to sell his children to fund his love of in-app purchases. Reports claim he would spend all night in Internet cafes, playing his favorite games, likely spending far too much money and time devoted to the practice.

This comes on the heels of Apple and Google falling under the prying eyes of government agencies, and drawing the attention of lawyers across the country. Through in-app purchases, some kids were able to rack up thousands of dollars in charges, unbeknownst to the parents. The App Store has made some careful changes to their policy in an attempt to ward off any lawsuits, and Google has made a few tweaks as well. 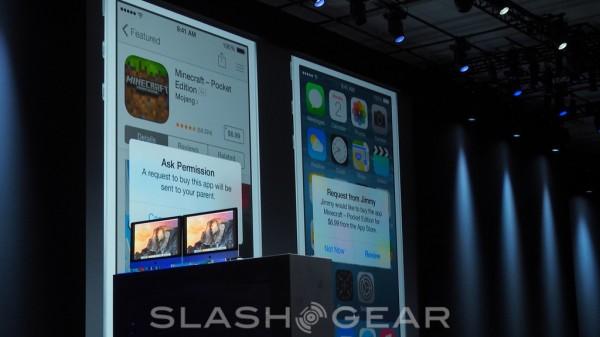 In those cases involving Google and Apple, the ability to make added purchases after an original purchase was made gave kids the unfettered use of funds. Amazon has similarly run afoul of a government agency for the same thing, as the watchdog FTC has officially sued them for billing users for in-app purchases.

We’ve got three major mobile OS providers running into their share of trouble over in-app purchases, and parents who have gone so far as to sell children to fund their (his, maybe) addiction to blinking lights and instant gratification.

On the other side of the equation, you have Developers. If we can point to anyone who benefits without attention, it’s them. It’s not their fault, though — they’re simply playing by the rules and guidelines set forth by the mothership — whoever it may be. 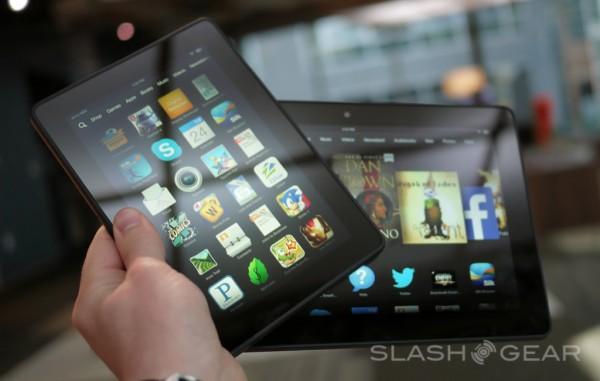 Developers making money, OS providers taking a cut, parents selling their kids to fund their own addiction, and other parents suing because they’re unhappy with “unauthorized”  charges. It’s a systemic issue that goes far beyond a simple policy change. While the OS provider may need to alter their stance on in-app purchases, they’re not going to give them up.

As with many cases concerning alleged fraud — and let’s be clear, that’s what is being asserted in suing for in-app purchasing charges — the end-consumer can be pointed at as the one who should shoulder as much blame as the company providing the service. While it’s entirely possible (and likely probable) a parent didn’t quite understand in-app purchasing procedures when they let junior run amok in “Hay Day”, safeguards are now in place. Apple and Google throttled down the time it took between purchases needing authorization, and Amazon now has a method for controlling how much time your kids actually play. Users can also choose how to pay for their purchases, defaulting to prepaid cards or account credit instead of a credit card.

Apple, Google, and now Amazon may have been unwitting participants in some consumer overspending windfall, but look for that to change beyond a simple time-out procedure. It’s becoming clear that users are unwilling to regulate spending, possibly on a wide scale, and those who operate the purchasing portals will adjust accordingly. It’s not clear what those changes might be yet, but as agencies start their oversight and class-action lawsuits mount, the Googles and Apples of the world will look to protect themselves.