Those who think that interest in old-school CDs or even older school vinyl is just a passing fad should probably sit down for a bit. The Recording Industry Association of America or RIAA has just released its 2017 report detailing last year’s revenue figures. And for the first time since 2011, sales of physical media have surpassed digital downloads. That said, digital is still king when you consider that music streaming remains the biggest source of profit for the industry.

The RIAA report doesn’t exactly offer any insight on why this is the case. It’s not like CDs and especially vinyl offer vastly superior quality compared to digital formats. In fact, there are audio formats that boast “better than CD” quality. These physical media, particularly vinyl, offer a unique experience that can’t exactly be replicated by simply downloading files and nostalgia is not something you can underestimate. 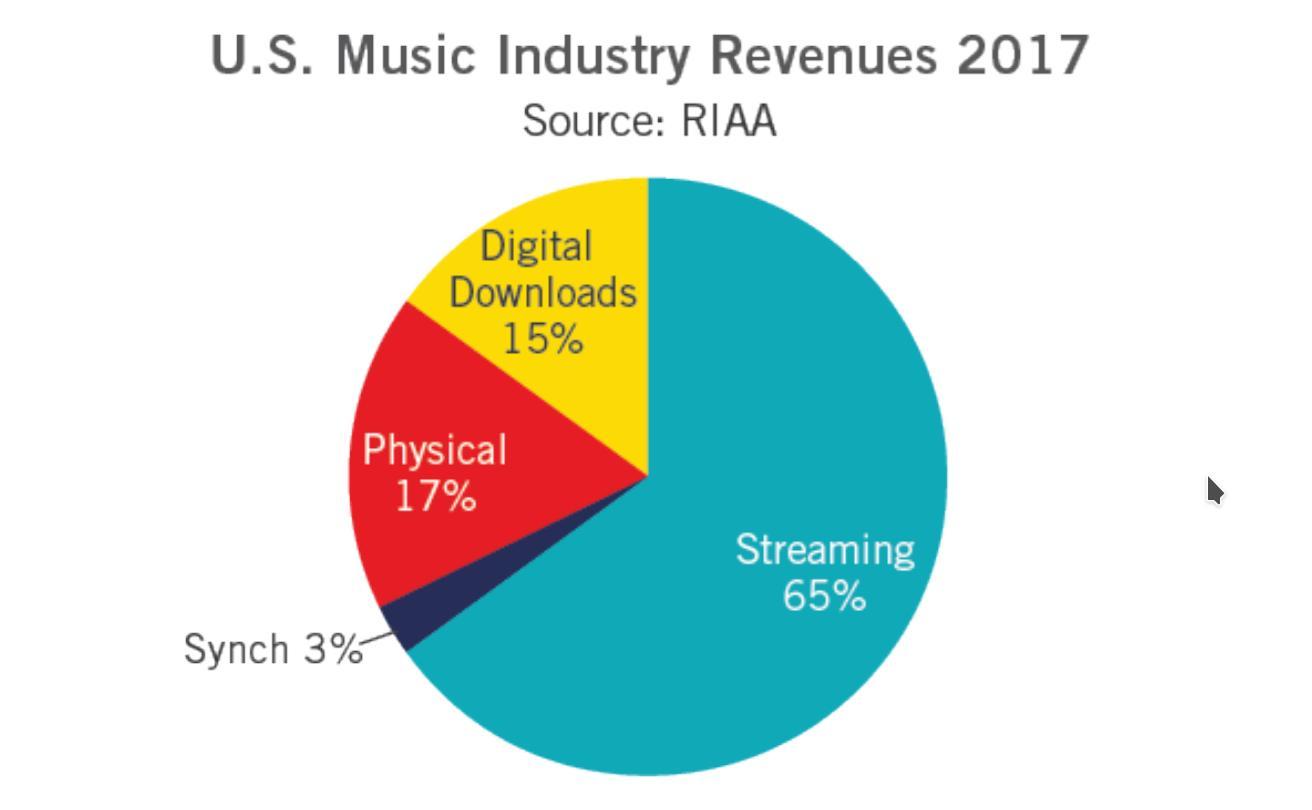 The real culprit and winner here is, of course, music streaming. Since 2014, this category has risen substantially, sometimes with more than 50% growth. It now comprises two-thirds of the recorded music market in the US, pushing all others, like digital downloads, down.

There is also an interesting sub-market in music streaming, one that is showing significant growth as well. The RIAA calls this “limited tier” services, like Amazon Prime and Pandora Plus, that offer limitations on paid services. Again, the report doesn’t talk about why it is so, but it’s definitely something that music streaming services will want to take note of. 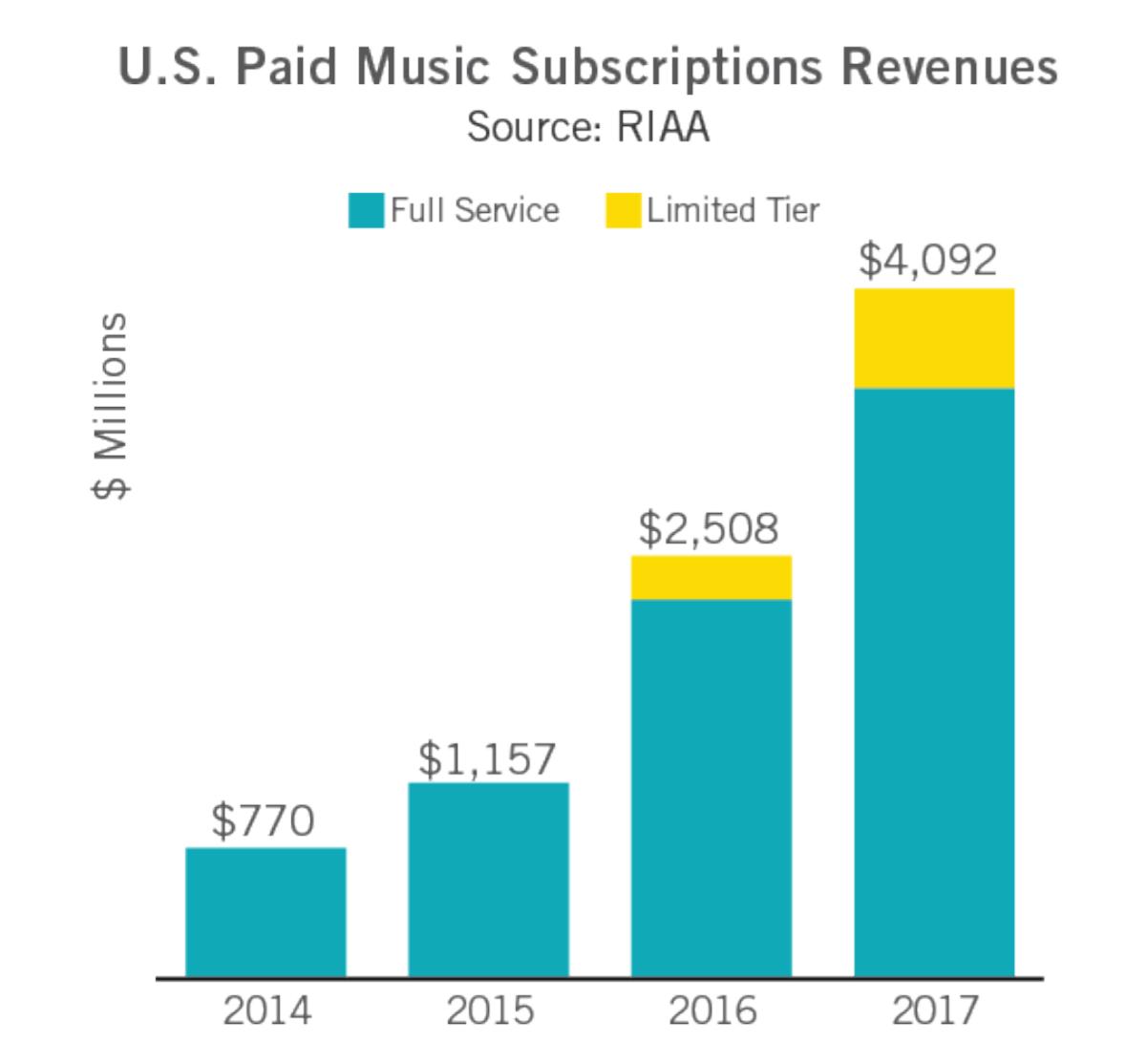