CAT S30 smartphone is military rugged and works with gloves on

CAT Phones has unveiled another very rugged smartphone that is aimed directly at users who are on the go and work in the outdoors in environments where normal smartphones wouldn’t last. The new device is called the Cat S30 smartphone and it has made its debut during IFA 2015 in Germany. The device is designed to bring rugged performance to the smartphone market at a reasonable price.

The S30 features an easy grip casing material made to IP68 and Mil Spec 810G ratings. The device is waterproof and has a long life battery good for all day on the job. The smartphone also has a display that will operate while the user is wearing gloves.

The operating system is Android Lollipop and the touchscreen measures 4.5-inches. The rugged design means that the smartphone is drop proof to 1.8 meters. The device is water, dust, and shock proof and has wet finger-tracking technology. The display is covered with Gorilla Glass 3.

Physical navigation buttons are located along the bottom of the screen. Cat plans to launch the S30 smartphone starting in September. Pricing for the rugged device will be 329 Euros. It’s unclear at this time if the device will be offered globally or only in select locations. 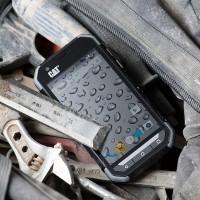 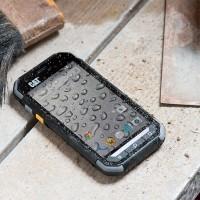 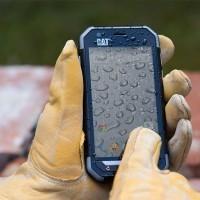 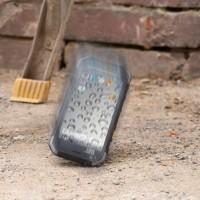 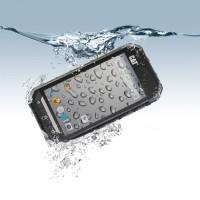