The Internet of Things, voice control, and having everything in an app is all well and good, but sometimes you just want a good old-fashioned switch to control your fans and lights. Lutron’s new Caséta Fan Speed Control isn’t quite an old-school wall switch as you’d know it – they don’t tend to have wireless connectivity, for instance – but it should be straightforward all the same.

It is, the company says, the most requested product by Caséta by Lutron users. The platform launched back in 2014, with the first products focusing on lighting. Since then, Caséta has spread to integrate with smart thermostats, connected speakers, and automated window shades, among other things.

One thing that was absent from the line-up, however, was a way to control ceiling fans. That’s what this new fan speed control delivers, an in-wall switch panel that Lutron claims can be installed within fifteen minutes.

Buttons on the front allow for the selection of four different fan speeds, along with the ability to set a favorite speed. With the Lutron smart bridge and app, meanwhile, it can be connected to the Caséta app. That will allow the ceiling fan to be controlled remotely.

However it also paves the way for integrating such fans into overall scenes. A single scene could set the fan speed along with adjust the lights and thermostat, for example. Amazon Alexa and Google Assistant support is also included. 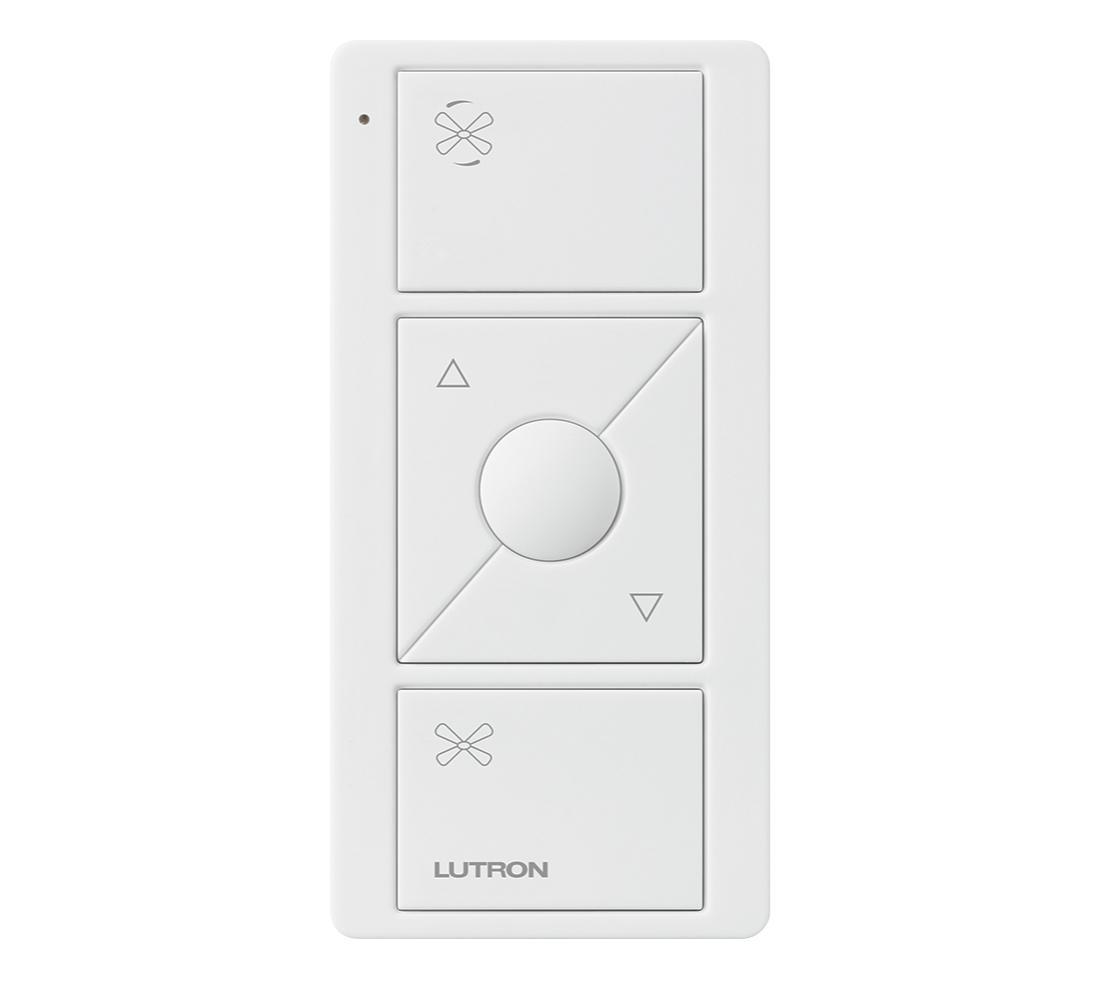 At the other end of the smart control scale – though arguably no less useful – is Lutron’s new fan Pico remote control. The compact remote is battery-powered and integrates with the Caséta by Lutron fan speed control. It has 30 feet of wireless range and can be mounted in a variety of ways, and Lutron claims the batteries should last for up to ten years with typical use.

The fan speed control panel will be available in white, ivory, light almond, and black. A single switch can control a single 1.5A ceiling fan, and it requires a neutral wire for installation. Both it and the fan Pico remote will go on sale in March, priced at $80 and $42 respectively.