This tiny baby washing machine was made to clean AirPods

The Cardlax EarBuds Washer is exactly what its name implies. Because of the way most earbuds are designed, there’s a good chance they scoop up earwax and all manner of other sorts of dirt and grime on a daily basis. With the device called “Cardlax EarBuds Washer”, the process of keeping earbuds clean becomes a slightly more professional operation than what’s otherwise pretty standard, but still not recommended: cleaning said earbuds with a toothpick.

The Cardlax EarBuds Washer (AKA the Cardlax EBW) works with a “super soft brush” and a makeup sponge. Both are attached to the machine and rotated when activated. One part of the machine detaches unwanted material from the earbud, the other connects with and removes said unwanted material, as well as any dirt or discoloration on the surface of the rest of the earbud.

The Cardlax EBW is relatively tiny. If you had a cardboard box that was just big enough to fit a baseball – that’s about how big this Cardlax EBW device is.

Because of the relative simplicity of the machine, its creators are able to sell it for what may appear to be a surprisingly small price. The first KickStarter-based price for the machine (super Early Bird price) is just over $30 USD – that does not include shipping fees. 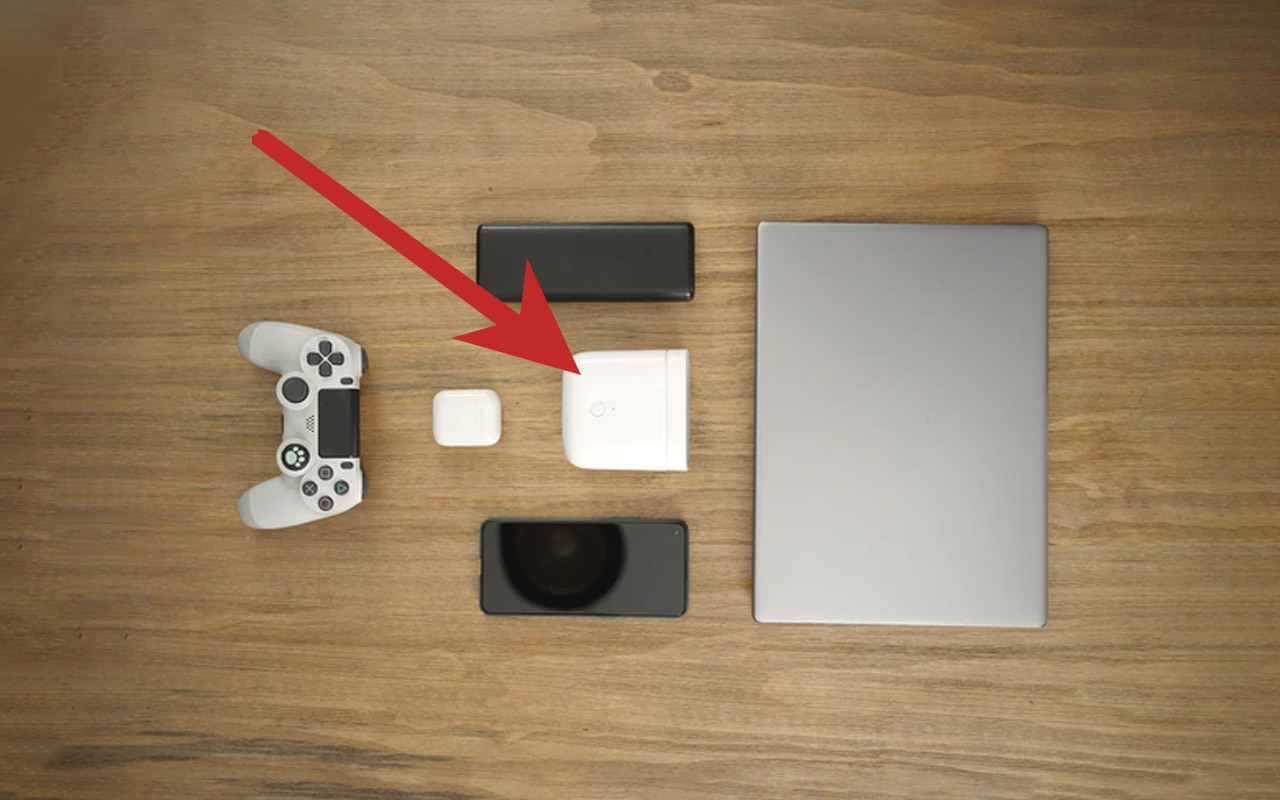 The only bummer about this project is the need for replacement of parts. It’s kind of like an inkjet printer, in that you can potentially buy a printer for relatively little cash – it’s the ink that’ll drain your wallet. In this case we don’t yet know how much the cleaning sponges and soft brush will cost to replace, but you’ll only get one of each with the package.

UPDATE: it would appear that the company will make a “cleaning sponge set” available for approximately $7 USD, or for significantly less cash per set when ordered in multiples.

Remember before you drop in to the Cardlax EBW Kickstarter page that this is a crowdfunding campaign-based product. As such, there’s risk involved in backing. This group has done successful Kickstarter campaigns in the past, but you ALWAYS need to figure risk in to your involvement.