AI and machine learning can be found in almost every consumer electronics product these days, whether directly or indirectly. Often, the goal is to make offload some of the decision-making duties away from human brains to silicon ones, automating certain tasks that almost seem magical in their small ways. Camera maker Canon seems to be banking on that capability of AI to sell the idea of the PowerShot PICK, a small robotic camera that can follow its subjects around and call the shots when it’s time to take the perfect shot.

Although the PowerShot PICK doesn’t exactly move from one place to another, it can rotate both its body and its lens on two axes to follow subjects. That, however, is only one application of its AI and its more important duty is to actually recognize faces and facial expressions. That, in turn, lets it determine whether it’s time to actually take the shot, like when everyone in the frame is smiling or at least looking at the camera. 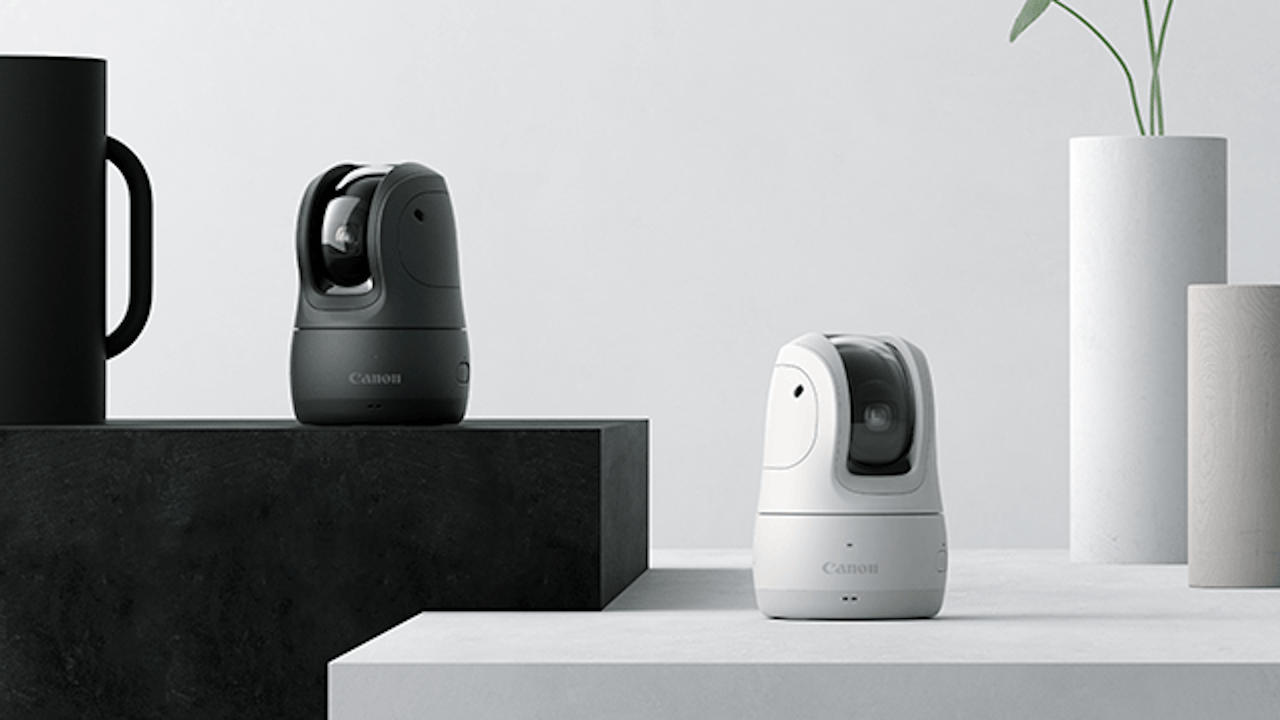 Those who follow Google’s many abandoned products may find similarities with Clips, except that box is completely stationary where you set it down. Both do promise the same automated convenience that uses AI to free humans from having to worry about waiting for the perfect moment to press the trigger. Of course, you can also take manual control of the camera using a companion mobile app.

As for the camera itself, it uses a 12MP 1/2.3-inch type CMOS sensor and an F2.8 lens with 4x zoom. Photos are stored directly on a microSD card slot but can be shared quickly on social media through the aforementioned mobile app.

The Canon PowerShot PICK isn’t available for purchase yet, though, presuming you’re sold on its AI promise. Besides being available only in Japan, it’s also being offered only through the Japanese crowdfunding platform Makuake, where a single unit goes for 40,900 JPY, roughly $390. The campaign is largely successful, considering the very low funding goal, but it remains to be seen if it will actually catch on in global markets.