Even while travel and work restrictions slowly start to be lifted, the “new normal” not just for the workplace but for communication in general has become more virtual than ever before. From built-in webcams to smartphones, it has become more common for people to resort to video chat and conferencing services to connect with family and colleagues. Jumping quickly on that opportunity, Canon has announced the stable version of its EOS Webcam Utility for Windows with one notable new feature added.

To its credit, Canon was the first in the camera market to get the ball rolling in turning its professional shooters into webcams. Since April, however, its EOS Webcam Utility remained in Beta while it gathered feedback from camera owners. Now it’s finally ready to roll it out fully and it does seem to have taken some of its customers’ requests to heart. 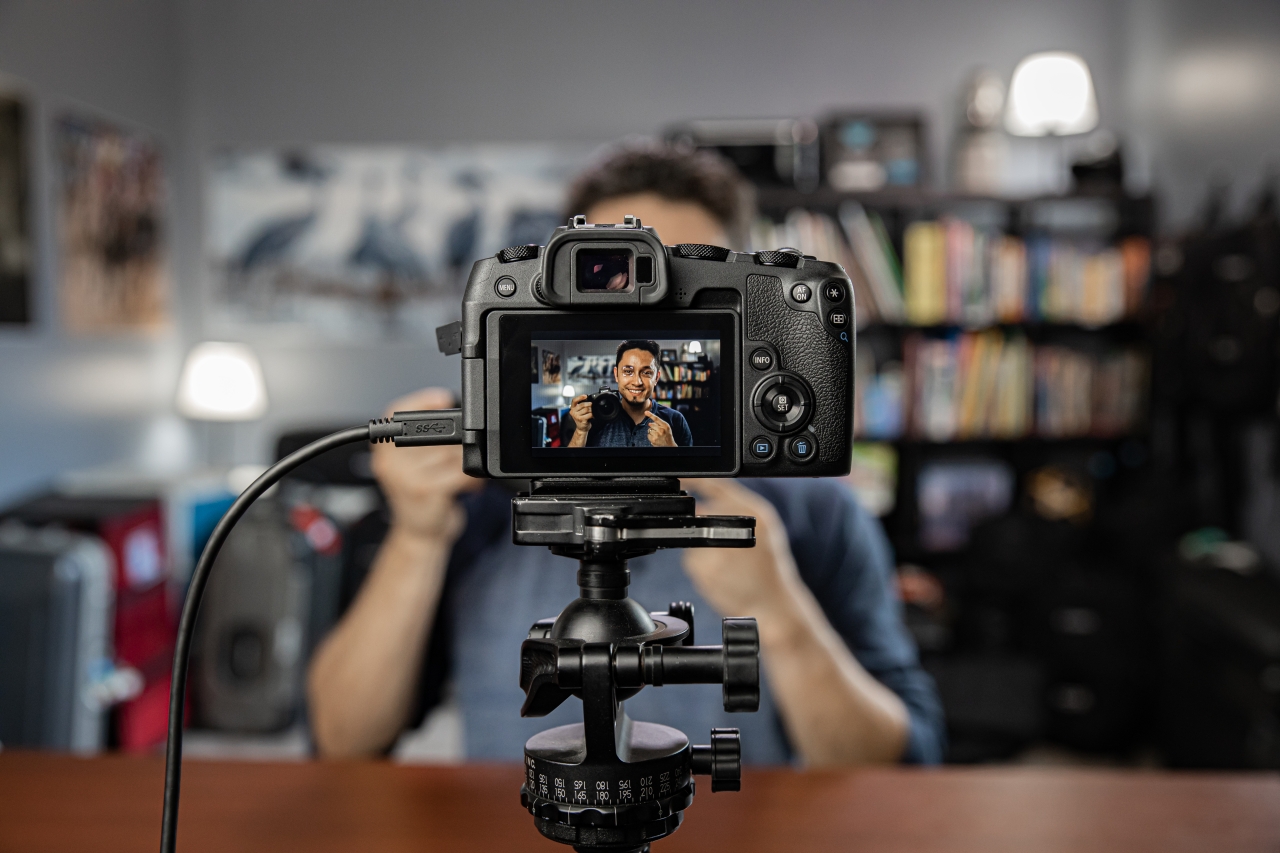 First of all, there is now a total of 42 supported cameras from Canon’s EOS interchangeable lens line as well as its PowerShot family, the latest additions being the EOS R5 and EOS R6. The utility now also boasts support for at least 13 video conferencing software, including YouTube Live, Discord, OBS, and even Facebook Messenger.

The most interesting new feature, however, is the ability to record a high-quality video version of the stream onto the camera’s memory card. You can only do that, however, by pressing the camera’s record button and not from the software side of things. Whether that bypasses some of these services’ anti-recording privacy features, however, is another question entirely.

The one drawback to this announcement is that the stable version of the Canon EOS Webcam Utility is only available for Windows users. The macOS version remains in beta but the camera maker promises it’s already at the top of their to-do list.