Rather than be defeated by them, camera makers have risen up to the challenge posed by smartphones to upgrade their product lines and raise the bar even higher for professional digital photography. DSLRs have always been that standard aspired by pros and Canon is making another attempt to cement its position in that market. Even while it’s still in development, the camera maker is already teasing the qualities of the upcoming EOS-1D X Mark III to help buyers prepare their wallets for when it does finally land.

It seems that speed has been one of the most important aspects in today’s devices but Canon’s new DSLR will go beyond the usual CMOS and Image Processor rhetoric. For example, it is focusing (no pun intended) on the new Autofocus system that is promised to be 28 times the resolution of its predecessor when using the optical viewfinder and also boasts 525 AF points when in Live View. Along with the favorite Deep Learning buzzword, the AF system delivers faster frame rates even when using full Auto Focus and Auto Exposure.

That’s not to say the EOS-1D X Mark III will be lacking in power. In fact, the camera is boasted to support that new High-Efficiency Image File (HEIF) format that Apple users might already be very familiar with. That will naturally result in larger files so it’s a good thing that the camera will have a very rare Ethernet connection. But if you really need to go wireless, the WFT-E9 transmitter is till an option. An optional purchase, that is.

Despite all those internal changes, the EOS-1D X Mark III is promised to look and feel familiar to the product line’s fans, with a few subtle additions. Just because your camera can see in the dark doesn’t mean you can so Canon is equipping the DSLR with a few illuminated buttons for operating in dark places. 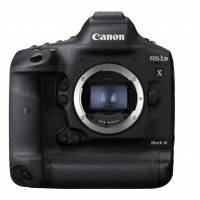 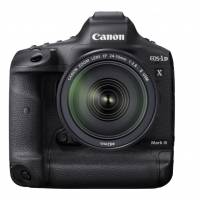 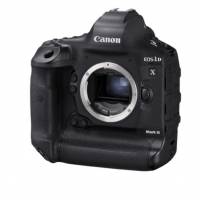 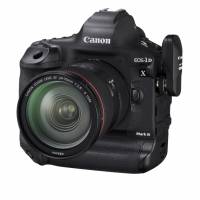 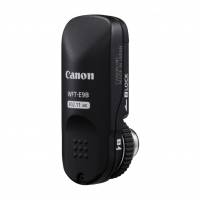 Of course, the camera is still in development so it’s no surprise that Canon hasn’t said anything about availability, especially the price. Considering its predecessor started at around $6,000 for the body alone, you can pretty much get how the price will similarly be upgraded three years later.