Can this PlayStation 5 controller really be worth $200?

As it is, game controllers are expensive. Microsoft, Sony, and Nintendo are all charging a pretty penny for PS5, Xbox Series X, and Switch controllers to start, but beyond those base-level controllers, manufacturers are making even more expensive ones. We’ve seen Microsoft do that with its $180 Xbox Elite Controller, but now it looks like that expensive gamepad has an alternative on PlayStation 5 in the HexGaming Ultimate Controller – and it costs even more.

Customization for a staggering price 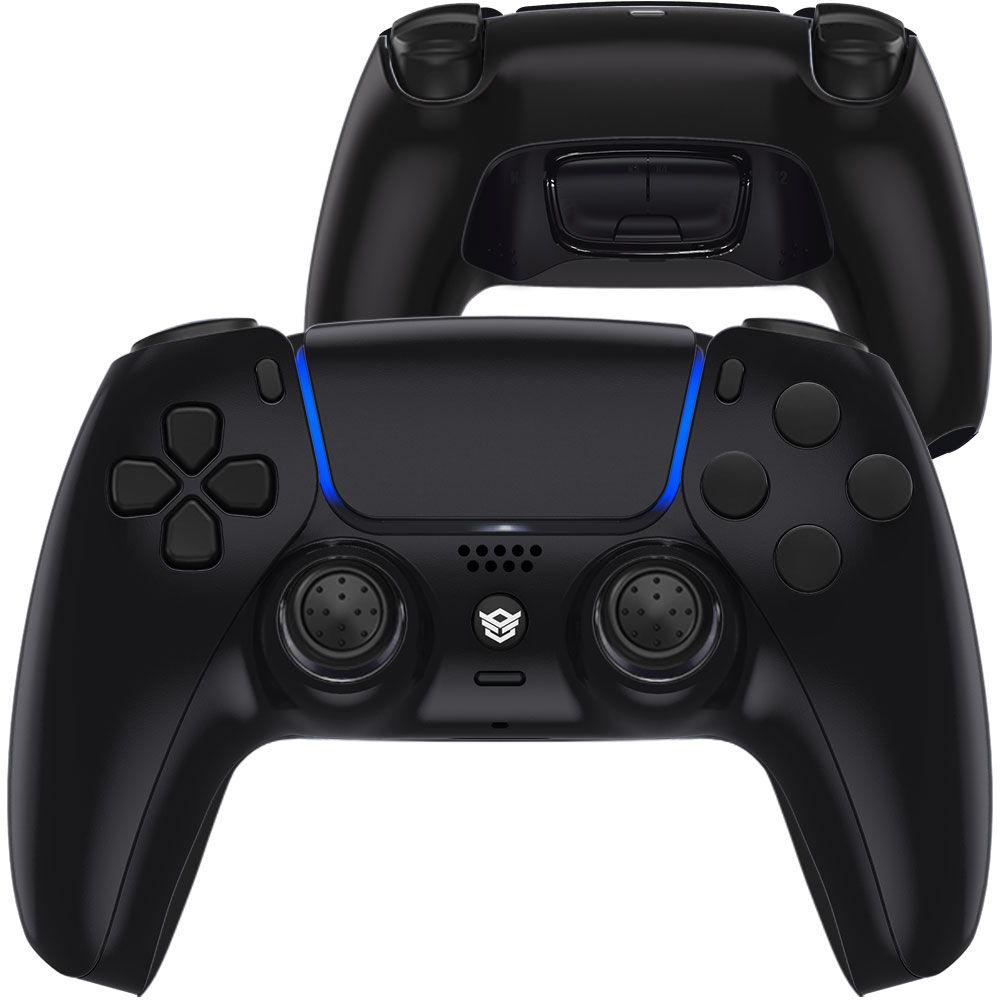 Similar to the Xbox Elite Controller, the HexGaming Ultimate also features four back buttons, though here they seem to be placed on the body of the controller. Players can map many of the existing buttons (everything but thumbstick directions) to those back buttons, ultimately allowing them to keep their thumbs on the sticks as they activate specific actions with the rear buttons instead of those on the face.

The controller supports wired and wireless play, and though there’s a pre-built model available from Amazon for $199, PS5 users can also customize the controller further on HexGaming’s website. Customization primarily includes different color options for the faceplates, buttons, thumbsticks, and triggers, though buyers can also opt for rubberized grips on the back of the controller.

While the number of options is indeed impressive, each customization adds to the price a little bit. Adding customizations to every aspect of the controller I could, I managed to create a gamepad that cost a whopping $299.99 – as much as Nintendo Switch or Xbox Series S and only $100 less than a PS5 Digital Edition.

Is the HexGaming Ultimate worth the price?

Whether or not the HexGaming Ultimate is worth the price is up to each individual PS5 owner. As someone has undoubtedly said in the past: value is in the eye of the beholder. While a $200 controller certainly has the sticker shock aspect to it – and it is costly – HexGaming positions this as a controller for esports. If you’re a competitive gamer, it’s possible that things like the rubberized grips and taller thumbsticks could give you an advantage in play. 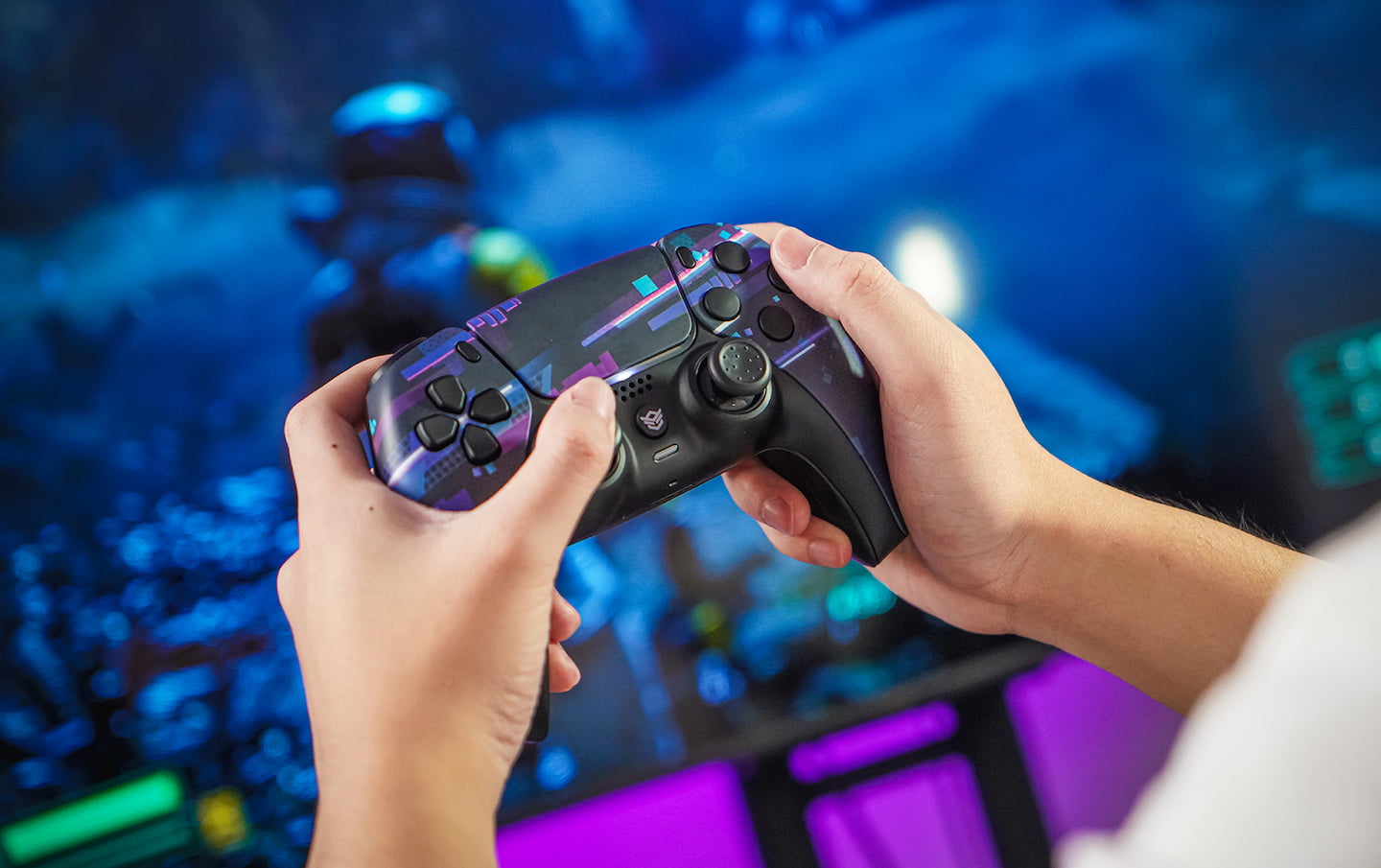 The Xbox Elite Controller Series 2 is similarly priced, and I happen to think that’s one of the best controllers ever made (though you can often find the Elite Controller for less than $180). Still, the HexGaming Ultimate is even more expensive than the Elite Series 2, and if you’re customizing your controller, you can quickly get into the realm of console pricing.

For most people, this is probably too expensive to consider. However, it could be worth the purchase price for those who might only play competitive games and care about getting every edge they can. For the rest of us, we should probably just stick with our $70 controllers for now.