Call of Duty: Advanced Warfare – Kevin Spacey to the rescue

The next generation of Call of Duty has arrived with “Advanced Warfare.” This time it’s not about fighting for a country – it’s not even about being a spy. It’s about war for cash. And it’s starring Kevin Spacey. You’ll find this actor not only voicing a character in this game, but essentially appearing in the game as well – advanced realistic graphics and all.

There’s nothing like a release of another Call of Duty game when you’re playing the last one to get you in the mood for a game purchase. This release has been teased over the past few days as a game-changer. One not of graphics, necessarily, but certainly of gameplay – and of storyline without a doubt.

Inside this story you’re fighting as a mercenary. Fighting as part of a crew that’s been hired to do the dirty work. We’d not be surprised if Activision co-opted the use of Dirty Deeds by AC/DC at some point in this title. 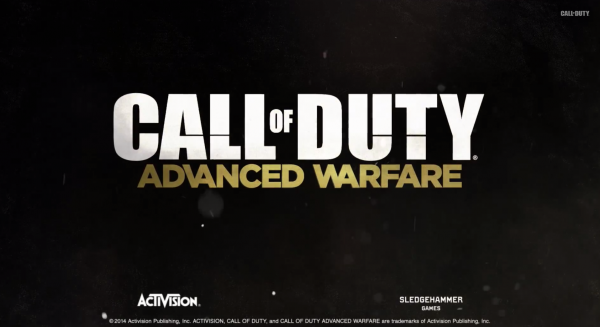 This game will be developed by Sledgehammer games, a group formed by Glen Schofield and Michael Condrey back in 2009 and known for developing Call of Duty: Modern Warfare 3 collaborating with Infinity Ward.

Have a peek at the trailer and let us know what you think of this game set in the present – you’ll find everything from drones to Iron Man-esque suits. It’s time to become advanced.

Topics ActivisionCall of DutyPCPlayStation 4Xbox One
Must Read Bits & Bytes