Cadillac has teased its second all-electric vehicle, with the Cadillac Celestiq aiming to push the automaker back into the echelons of ultra-luxury. Where the Lyriq promises an all-electric take on the crossovers that have been such a success for Cadillac in recent years, Celestiq will be more akin to a high-end sedan, albeit with an Ultium-powered twist.

Think a long, low profile, with a stretched wheelbase for maximum cabin space, and a cab that’s pushed rearward for a distinctive silhouette. Cadillac hasn’t revealed the whole car yet, just a teasing glimpse of what’s to come, but it clearly shares some of the cues familiar from Lyriq like the embedded light patterns in the front fascia.

Underneath it all is GM Ultium, the automaker’s electric platform for its future EVs. In the case of Lyriq, we’ve seen that promise all-wheel drive and 300 miles or so of range from a charge; the same architecture will power the GMC Hummer EV and other models from across General Motors’ portfolio of brands. For Celestiq, it’ll be combined with some new driving features. 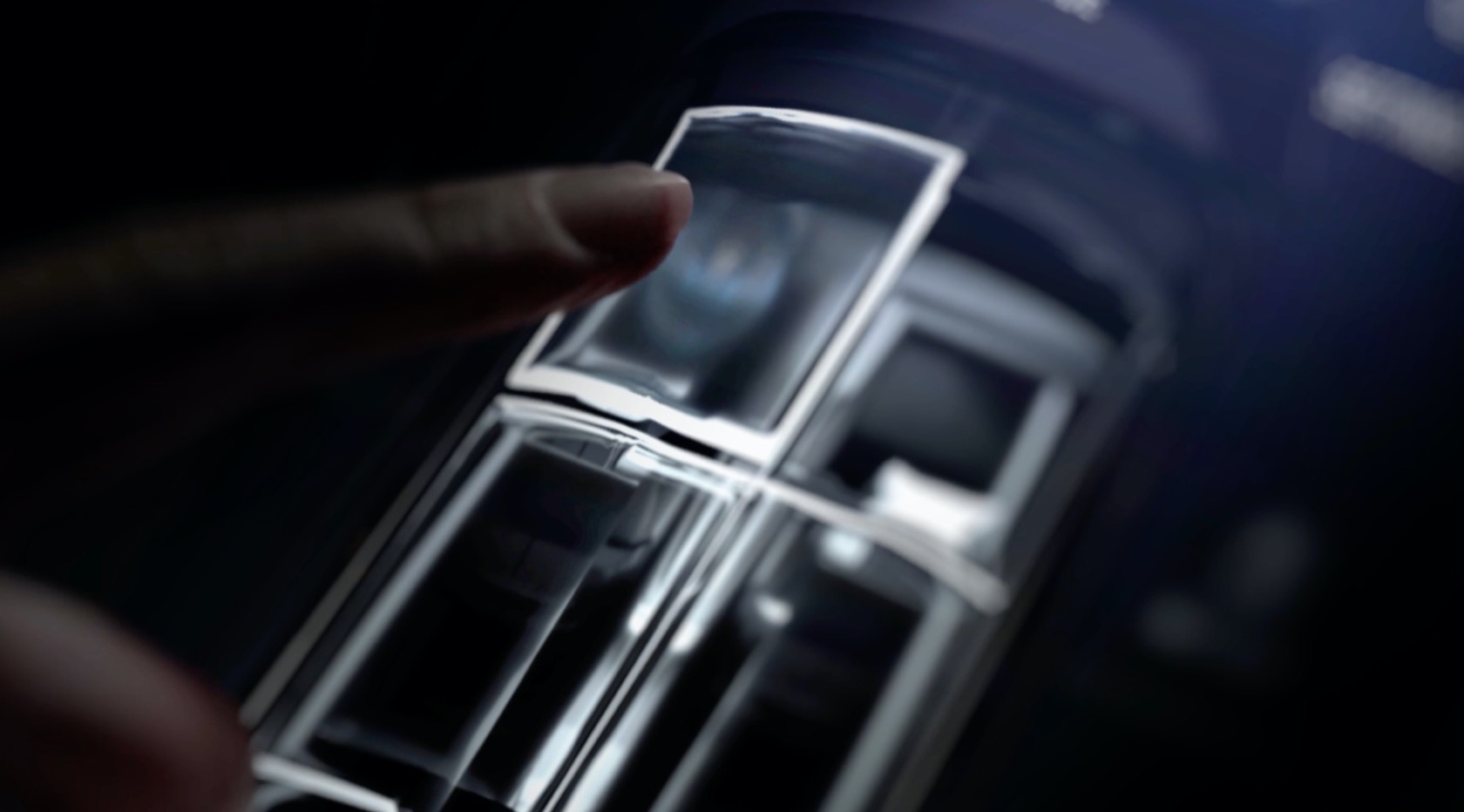 So, while the luxury vehicle will be all-wheel drive like Lyriq, it’ll also support four-wheel steering. We’ve seen that used on cars before, as it can help effectively shorten the wheelbase for low-speed maneuvers, while also improve stability at high speed for things like highway lane changes. It should also make Celestiq a little easier to park in tight lots. 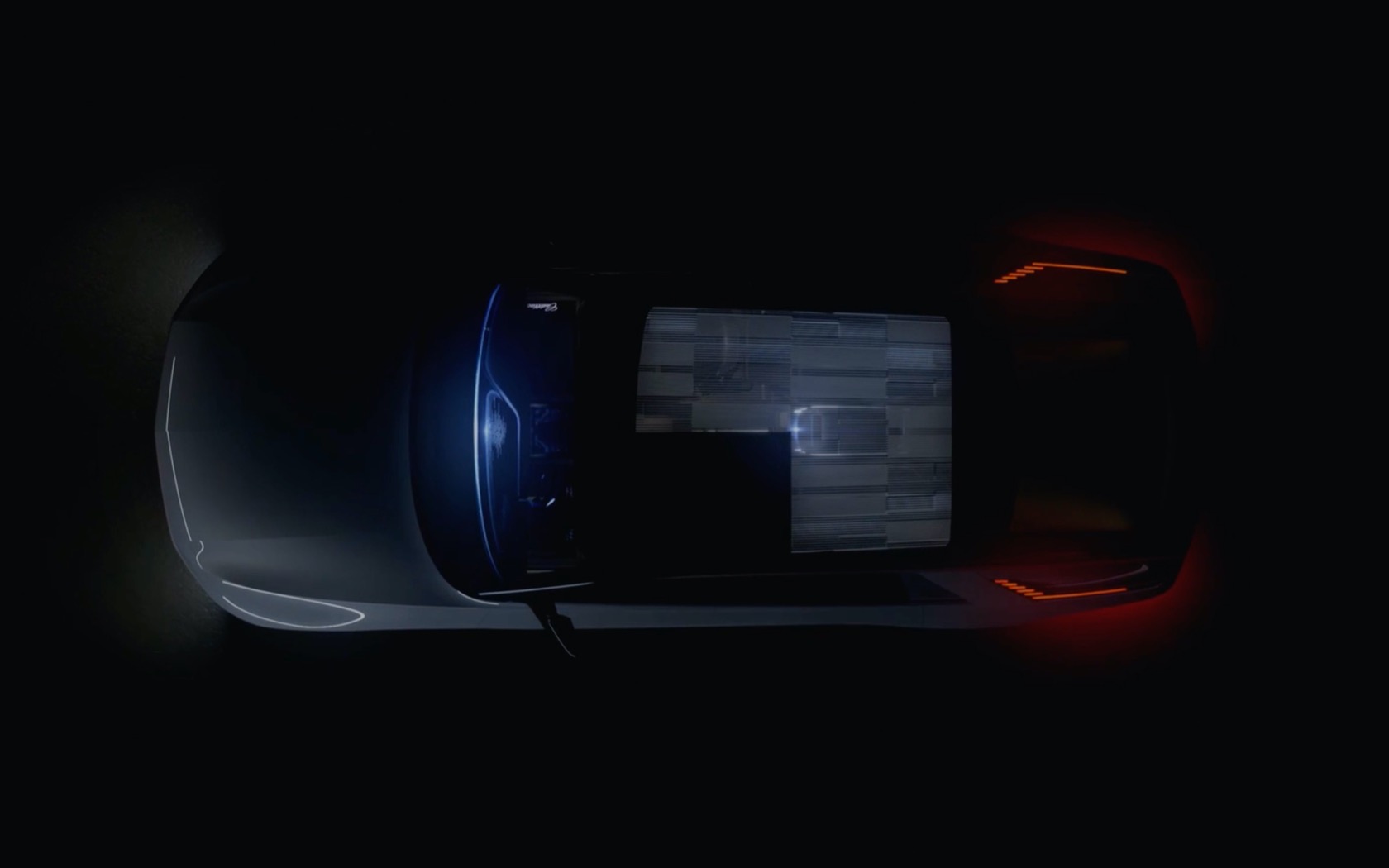 Inside is where it seems Cadillac’s designers have really been let loose. Celestiq will be designed to seat four, each person underneath what the automaker says it expects to be the first four-quadrant, suspended-particle-device smart glass roof. Split into four sections, each person will have individual control over the tint and transparency of the panel above them. If you want light, you’ll be able to dial that in; if you want it darker, you’ll be able to make the roof more opaque. Tint colors will automatically match the ambient light conditions of the cabin, Cadillac says. 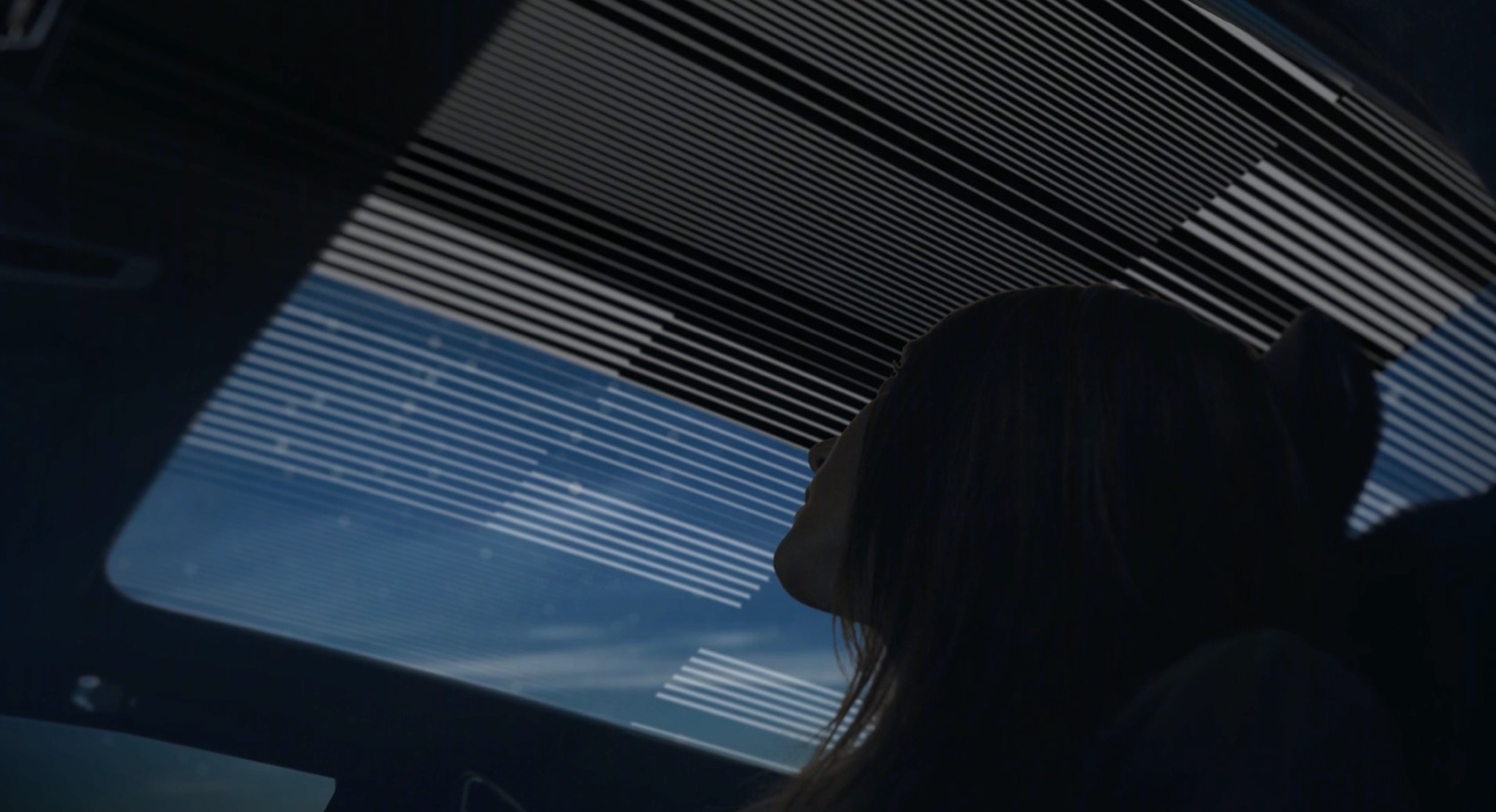 For those in the front, there’ll be a pillar-to-pillar display running the whole width of the dashboard. It’ll be an extension of the sizable, curved screens we’ve seen in Lyriq, which Cadillac turned to game and 3D graphics designers to develop a new interface for its first fully-electric vehicles. 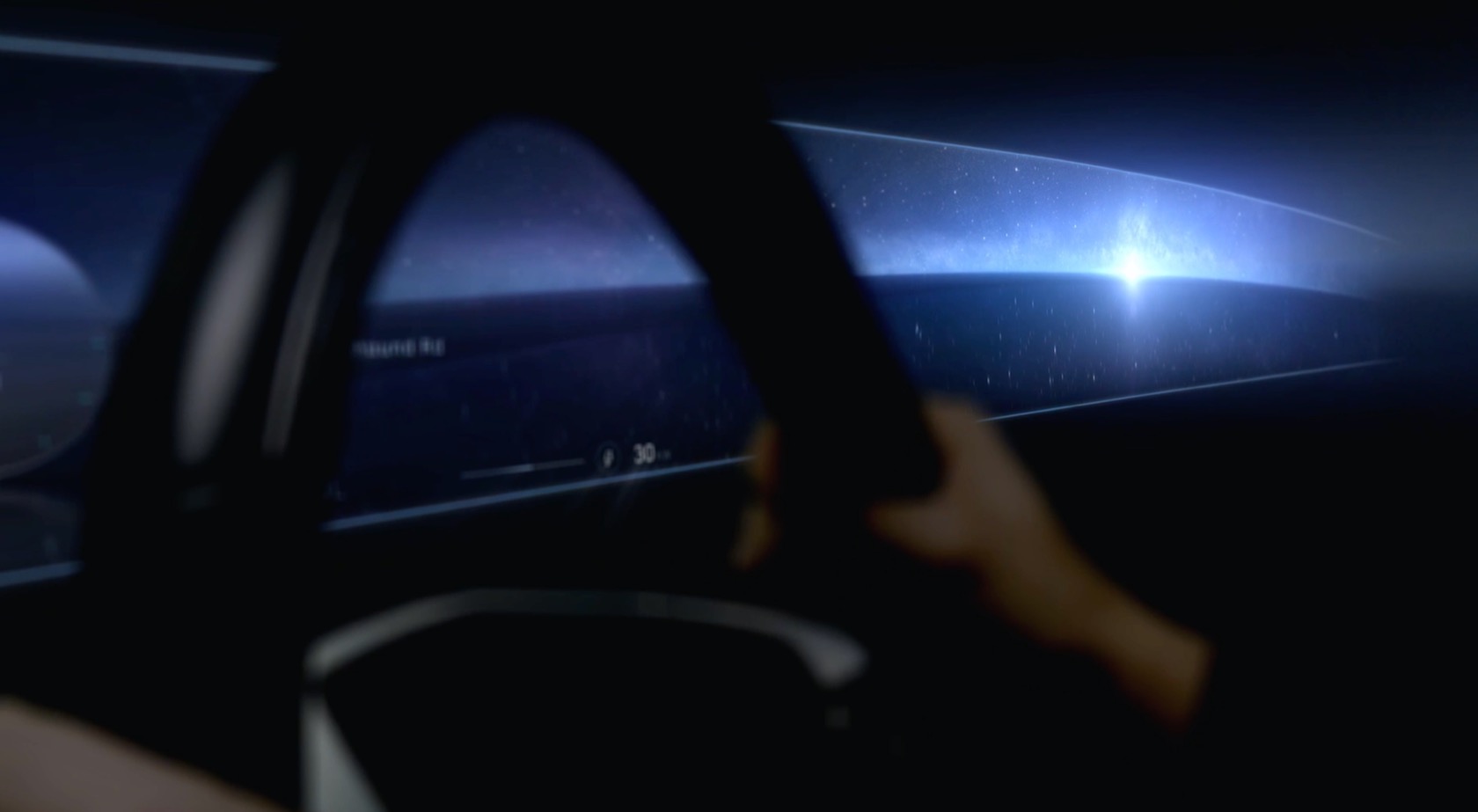 At the back, meanwhile, there’ll be individual screens for entertainment, with active privacy. Cadillac also plans to add secondary console screens between the seats, which will be dedicated to climate control, seat settings, and more; that way, the entertainment won’t have to be interrupted just because you want to tweak your massage.

It’s an ambitious move for Cadillac, which has struggled both outside the SUV and crossover space, and to compete directly on pure luxury with brands like Mercedes-Benz and BMW. When, exactly, Celestiq will arrive is unclear – the automaker only says production will begin “in the near future” – but just how successful each car ends up will depend in no small part on the buyer themselves. Each example of the high-end EV “will be designed to reflect the individuality of its owner,” Cadillac promises, with curated materials that leaves each unique.