Google has just fully revealed the Pixel Slate, its return to tablets and its formal answer to the continuing onslaught of iPad Pros and Surfaces. While it does represent a new stage in Chrome OS history, it might also have disappointed some Pixelbook fans who would have preferred a more traditional laptop experience. For those that do, popular Bluetooth keyboard maker Brydge may have a solution for you. If you’re willing to make a few concessions.

Yes, Google does sell its own Pixel Slate Keyboard, but that one’s designed more along the lines of folio cover keyboards like Apple’s Smart Keyboard or Microsoft’s Surface Type Covers. Those tend to prioritize thin and lightweight designs over providing a typing experience akin to laptop keyboards. 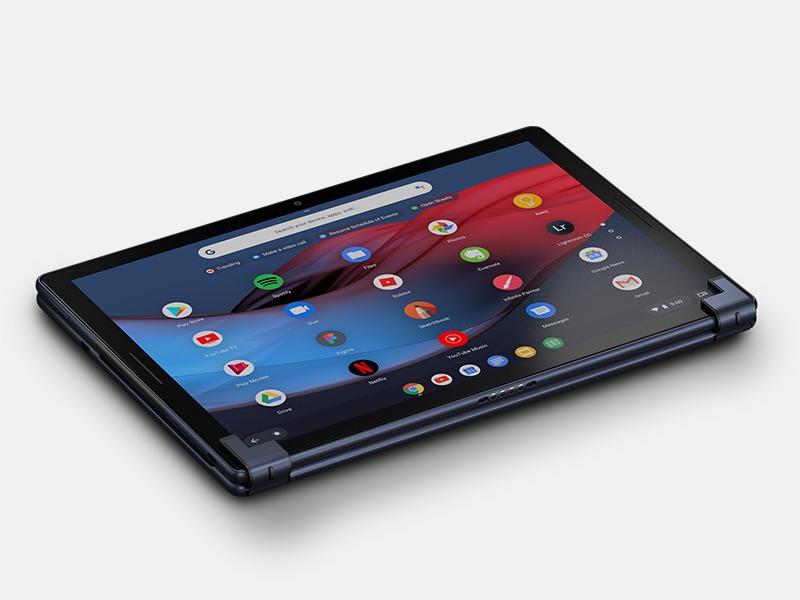 Brydge, on the other hand, is known for its Bluetooth keyboards that turn the tables around. When attached, the Pixel Slate pretty much looks like a laptop. “Attached” might not be the best way to describe it. If it isn’t obvious yet, the Brydge G-Type connects via Bluetooth instead of Google’s pogo pins. Those do come with some disadvantages, like potential connectivity problems.

On the other hand, the advantage is that you aren’t limited to how you use the Brydge G-Type keyboard. Yes, the Pixel Slate Keyboard supports multiple angles, but those can be a bit flimsy. You can set the Pixel Slate in as many angles as you like and be confident it won’t slip or topple over. Plus, you have access to more traditional keys rather than Google’s still untested circular ones. 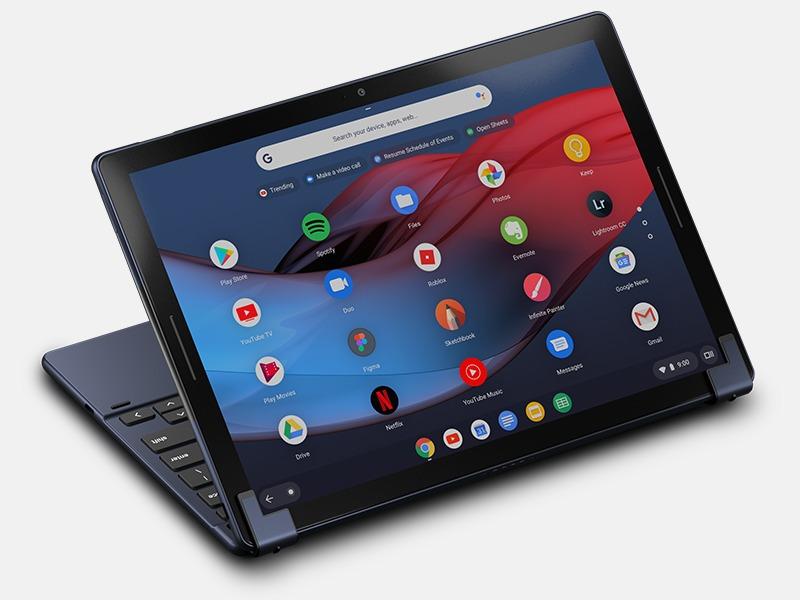 In addition to Bluetooth, the other thing buyers will have to consider is the weight. At 1.54 lbs (700 g), the G-Type is definitely not the lightest and is almost twice the weight of Google’s folio keyboard. That does mean it can provide the needed weight to stabilize the tablet even when typing on your lap. The Brydge G-Type also slightly cheaper at $159.99, leaving you more breathing space to buy that Pixelbook Pen.