A simple drug could dramatically delay the development of type 1 diabetes, researchers at the University of California, San Francisco have found, the first time doctors have been able to slow or prevent the disease. Type 1 diabetes affects around two million people in the US alone, with more than 200,000 cases identified each year. While it can be treated, so far there’s no cure.

That treatment currently involves administering insulin, which the body of a person with type 1 diabetes cannot produce on its own. Without it, the body breaks down carbohydrates into blood sugars, but that glucose can’t get into the cells to be used as energy.

Treatment can be very successful, but only if it’s delivered consistently. That can be a real problem to maintain, given many of the cases of type 1 diabetes emerge in childhood. Injections of insulin can be painful, too, and those affected also need to take regular blood glucose readings which can also be uncomfortable to perform.

A fourteen day course of treatment with drug Teplizumab, however, has been shown to successfully delay the diagnosis of type 1 diabetes in at-risk individuals, it’s been confirmed today. It’s the culmination of six years of research carried out across 28 sites, the largest clinical trial network ever created to investigate ways to deal with the disease. 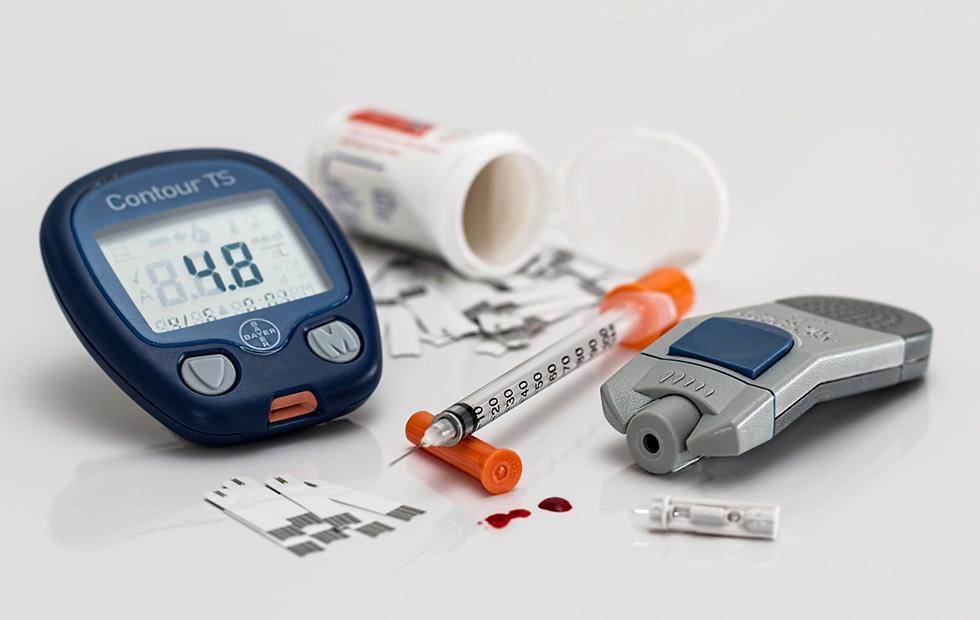 55 children and 21 adults were identified as having a family history of type 1 diabetes, and whose blood also showed high autoimmunity and abnormal blood sugar levels. Altogether, the group was expected to show a near 100-percent lifetime risk of clinical diagnosis. The researchers gave a two week course of the drug to its test group, and then tested for type 1 diabetes in the following years.

It found that Teplizumab could delay the median time to diagnosis by two years. A higher percentage of those who had been prescribed the drug ended the trail still diabetes-free. Teplizumab reduced the annual diagnosis of type 1 diabetes by nearly 60-percent.

“A median delay of two years compared to a lifetime of diabetes might not sound like a lot, but treating a 10-year-old instead of an 8-year-old or an 18-year-old instead of a 16-year-old is a very big difference, from a clinical perspective,” Stephen Gitelman, MD, a Trialnet Principal Investigator at the UCSF Diabetes Center said of the findings.

Next up, the researchers will be looking at samples taken over the course of the six year trial to try to figure out why Teplizumab worked well for some, but not for others. The drug was originally developed in the mid-1980s, as a therapy to help prevent organ transplant rejection, among other things. Further study will also go into looking at whether multiple courses of the drug could enhance its benefits.

This promising phase II trial doesn’t mean public treatment can begin. Instead, it’ll require phase III trials to further explore how successful the drug is, and then it’ll also need to be approved by the FDA.